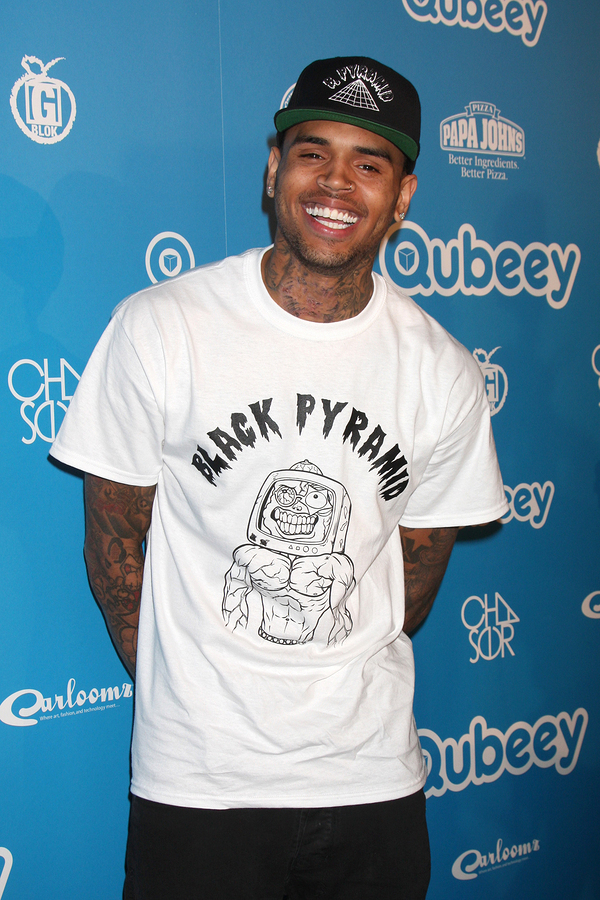 What is Chris Brown’s full name?

Chris Brown’s full name is Christopher Maurice Brown. He ,also goes by many other nicknames including but not limited to Chris Breezy, Breezy and C Breezy.

How old is Chris Brown?

Chris Brown was born on the 5th of May 1989 in Tappahannock, Virginia. He is currently 30 years old and is still actively making and producing music.

Who is Chris Brown’s family?

Chris Brown is the son of Clinton Brown, who worked as a corrections officer at the local prison and Joyce Hawkins, who is a former center director and at day care. Brown also has an older sister Lytrell Bundy who currently works in a bank.

Brown’s parents would play soul albums which led to his interest in hip-hop music. After he taught himself to sing and dance, his mother noticed his talent and pushed for him to follow a career in the music industry.

Where did Chris Brown go to school?

Chris Brown attended Essex High School, located in Virginia, until 2005 where he then moved to New York in pursuit of a music career. Brown was still in school when he released his first recorded song titled “When He Went”. He released the track under the name of C-Syzle which he no longer goes by. The track still exists and can be listened to online. C-Syzle sounds almost exactly the same except now his voice has matured.

Where did Chris Brown live?

Chris Brown was born in Virginia where he lived before moving to New York at the age of 13. Now Brown lives in a $4.5 million Tarzana mansion that he purchased in 2015. The massive 6 bedroom and 6 bathroom home was built in 2013 and after its purchase Brown currently resides here.

What is Chris Brown’s current height and weight?

Brown is a skilled basketball player and likes to keep fit to hone his skills on the court. In 2015 he showed off his skills in a Celebrity Basketball game where he outclassed his opponents who were not expecting his talent.

What is nationality is Chris Brown?

Chris Brown having been born in Virginia in the United States is an American citizen. A lot of his family was also born in Virginia having a long family tradition and connection to the state. All of Brown’s grandparents and parents are African American. He has also claimed that he has Pamunkey Native American ancestry but there is no public verification or documentation of this claim.

Chris Brown has publically stated that he is a Christian and follows the Christianity faith. While he doesn’t actively practice his family is very religious. Growing up Brown mentioned that he had more pairs of church clothes and shoes than he did for school. His Christian family and upbringing was the main reason for his religious beliefs.

What is Chris Brown famous for?

Chris Brown is famous for being an American R&B singer and dance star. Brown was discovered for his music abilities at the age of 13 when a local production team happened to visit the gas station that his father worked at. The production team, impressed with Brown’s talents, arranged a further audition with Tina Davis the Def Jam vice president. After his successful audition he moved to New York where he began recording and started his professional music career.

After finding success in the music industry he also appeared expanded his career to acting where he appeared on the television series the OC in 2007 and the movie Stomp in the Yard, also in 2007. While his professional career has made him quite famous, his run in with the law has also gained Brown some notoriety.

In February of 2009, Chris Brown made headlines for his arrest after assaulting his then-girlfriend Rhianna. The assault occurred after an argument between the two where he was charged with two felony counts related to said incident. In June of the same year, Brown pleaded guilty to both charges and was sentenced to 180 days of community service with 5 years’ probation.

How did Chris Brown’s career start?

Chris Brown always had a passion and interest in music. He performed regularly at his local church and his parents were very supportive of his music talent and aspirations. With his parents’ approval and encouragement to pursue his passion, Brown got the opportunity to audition for a record label when he was 13 years old. Previously mentioned, Hitmission Records discovered Brown when they sent a local production team to the gas station that his father worked at looking for new talent. Lamont Fleming from Hitmission provided voice coaching for the young Brown to help him put together a demo package and get in contact with potential record companies in New York.

The senior A&R executive at Def Jam Recordings, Tina Davis, was so impressed with Brown’s audition in her New York office that she immediately took him to meet Antonio Reid who was the former president of Island Def Jam Music Group. Reid stated that he who that Chris had real talent and offered to sign him that same day that he met him.

While negotiations with Def Jam were happening for the next two months, Brown’s contact Davis lost her job due to a merger between her previous company. Having heard the news, Brown asked Davis to be his manager where she accepted and promoted him to labels such as Warner Bros. Records, Jive Records and J-Records. Brown chose to sign with Jive due to the success that they had in the past with developing talent such as Justin Timberlake and Britney Spears.

What is Chris Brown’s net worth?

Chris Brown has an estimated net worth of $50 million in 2019. With a figure this high, he is among some of the wealthiest hip-hop artists in the world. Like most artists he makes the majority of his money from stage performances and touring. It is estimated that Brown earns $300,000 USD to $1 million USD per every show that he performs at. While a lot of his fortune has been earned from his music career, he also has some considerable assets that make up his net worth.

Brown also has one daughter with Nia Guzman who is named Royalty. While they are no longer together, Guzman has demanded that Brown pay an increased chip support payment to support their child based on his growing net worth. Originally he paid $2,500 USD per month as well as paying for her private schooling, medical needs, a nanny and any additional entertainment or travel expenses.