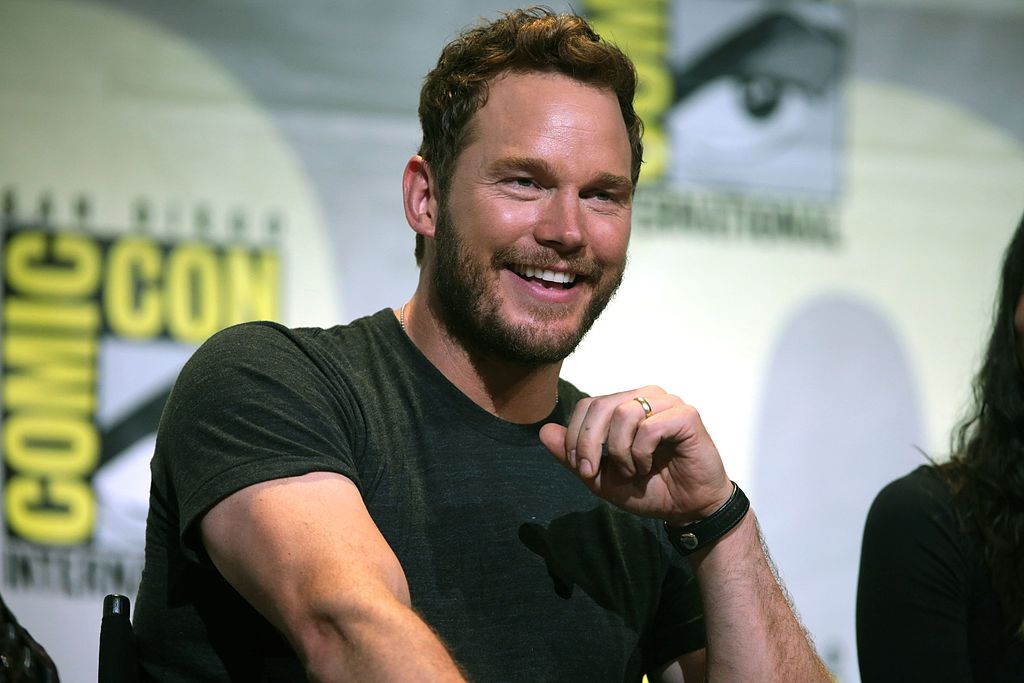 What is Chris Pratt’s full name?

Chris Pratt’s full name is Christopher Michael Pratt. He chooses to shorten his name to ‘Chris’ for the stage. Unlike many actors he chooses to use his real name rather than a made up stage name. He is commonly touted as being one of three famous leading men called Chris.

What is Chris Pratt’s age?

Chris Pratt was born on the 21st of June, 1979 and is currently 40 years old. He was born in Virginia, Minnesota, United States. His career has really taken off in recent years and he has become one of Hollywood’s most sought after leading men.

Who is Chris Pratt’s family?

Chris Pratt is the youngest child of Kathleen Louise (nee Indahl) who was a Safeway Supermarket worker and Daniel Clifton Pratt, who work in mining and home remodelling. His father passed away in 2014 from multiple sclerosis. When Chris Pratt was three his family moved him to Lake Stevens, Washington.

Where did Chris Pratt go to school?

Chris Pratt spent his school years in Lake Stevens and went to Lake Stevens High School, which graduated from in 1997. He went to community college but dropped out halfway through his first semester. He then worked as a discount ticket salesmen and a daytime stripper before he became homeless in Maui, Hawaii where he slept in a van and on the beach. Whilst he was homeless he worked for a missionary organisation Jews for Jesus.

Where does Chris Pratt live?

Chris Pratt currently lives in Pacific Palisades in LA. His home was purchased for $15.6 million. The 10,000 square foot mansion has five bedrooms and 6 bathrooms. The home is newly renovated and now has a home gym, wine cellar and pool house as well as an infinity-edge swimming pool. The home is close to Anna Faris and complies with their divorce stipulation that they must live close to one another.

What is Chris Pratt’s height and weight?

Chris Pratt is 6 feet tall and 1 inch, or around 187cm. He famously lost around 27 kilos in around six months. He was famous for playing Any Dwyer in Parks and Recreation and had gained quite a lot of weight for the role, but he buffed up for his role in Guardians of the Galaxy and has maintained his new muscular physique ever since. He has an intense diet and exercise routine which include 4000 calories a day and workout session which include running, swimming boxing and more. The actor works out with a trainer six days a week.

What nationality is Chris Pratt?

Chris Pratt is highly religious and a devoted Christian. He has been a Christian ever since his teenage years. He came to his religion when a Jews for Jesus missionary stopped to speak to him in Maui. He has been criticised recently for attending Zoe Church which it has been suggest in anti-LGBTQ. He claims this is not true and that he supports the LGBTQ community. 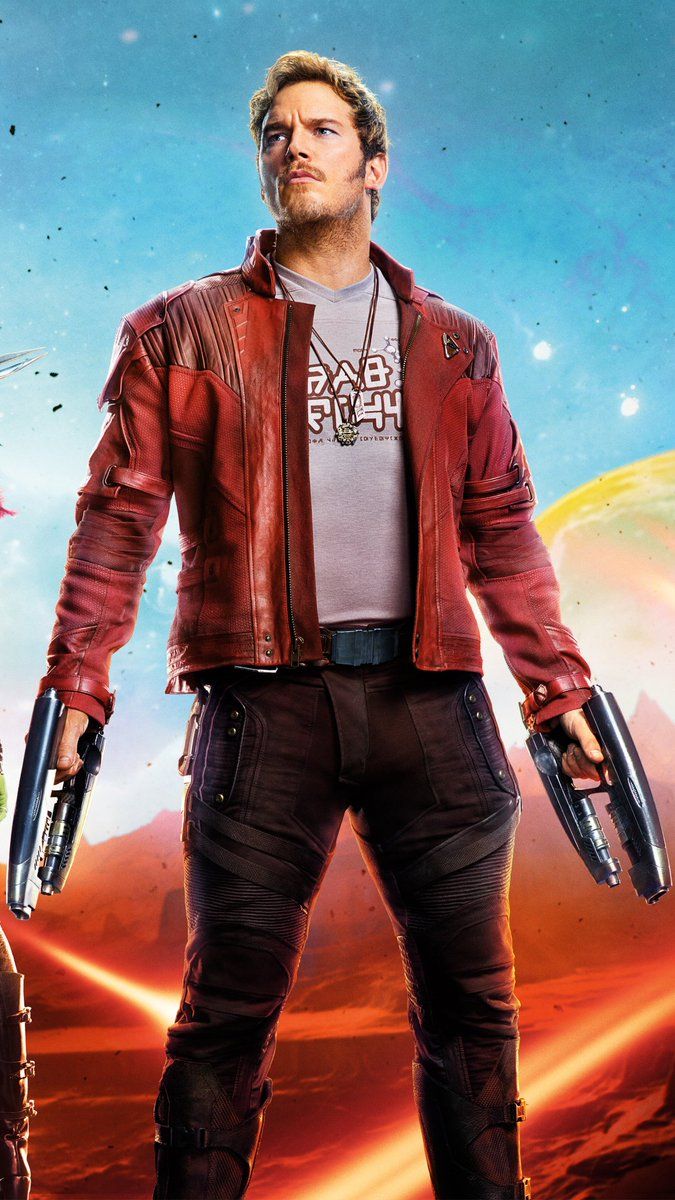 What is Chris Pratt famous for?

Chris Pratt is famous for being an American actor and film producer. He has become famous for his television roles and film roles. He had a strong career in sitcoms before more recently becoming an action hero in the Marvel Cinematic Universe.

How did Chris Pratt’s career start?

Chris Pratt was waiting tables at 19 at the Bubba Gump Shrimp Company when he was discovered by Rae Dawn Chong. Chris Pratt was cast in the movie Cursed Part 3 which was filmed in LA. His first television appearance was in Everwood as ‘Bright’. After the show was cancelled he appeared in the fourth season of The O.C. He also appeared in the film Wanted.

What was Chris Pratt’s breakthrough role? 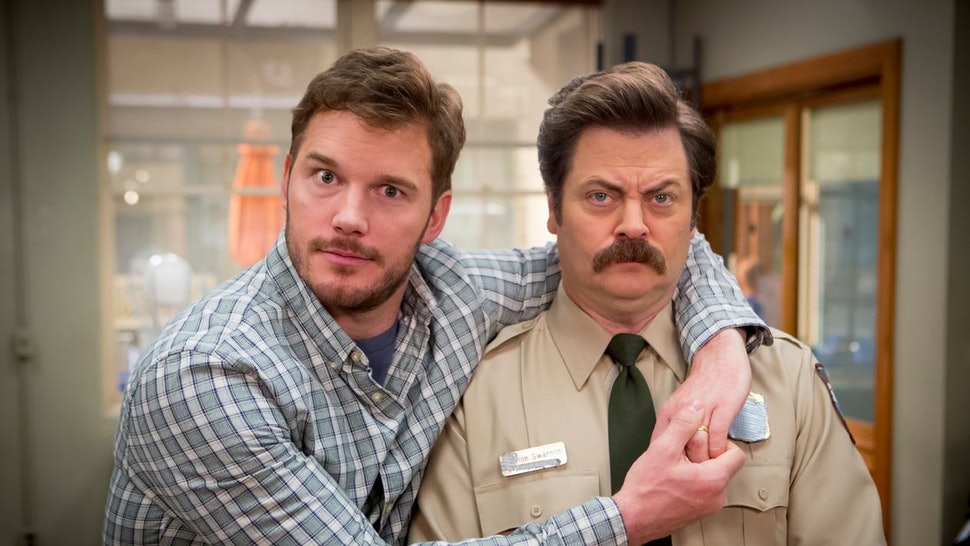 Chris Pratt got his breakthrough role as Andy Dwyer in 2009 on the comedy show Parks and Recreation. He was only supposed to be a temporary character but he ended up becoming a series regular. He went on to play Scott Hatteberg in 2011, the role helped him to avoid his typecasting in man-child type roles. He then appeared in 10 years and followed it up with a role in Zero Dark Thirty. He also appeared alongside Joaquin Phoenix in Her. He headlined two films in 2014, The Lego Movie and Guardians of the Galaxy which turned him into a leading man.

What has Chris Pratt done since his breakthrough role?

Chris Pratt was given the leading role on Jurassic Park in 2015 and then took on a role in The Magnificent Seven. He then had a role in Passengers before appearing in the Guardians of the Galaxy sequel and The Avenger, as well as the sequel to The Lego Movie. He is set to appear in Cowboy Ninja Viking and Onward soon.

What is Chris Pratt’s net worth? 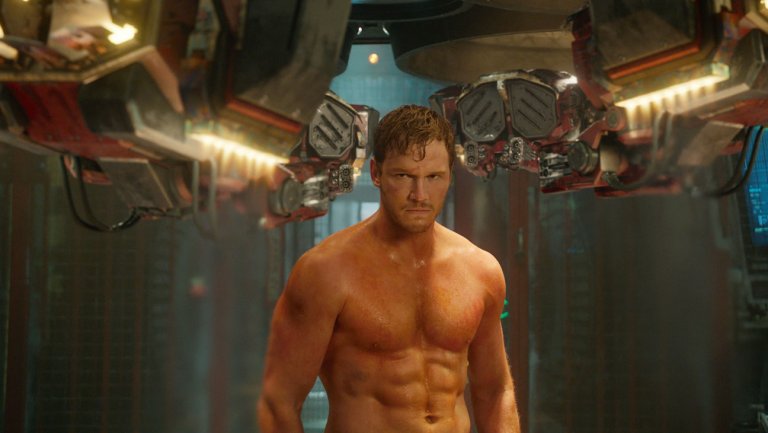 Who has Chris Pratt married?

Chris Pratt has been married twice. He met his first wife, Anna Faris, on the set of Take Me Home Tonight in 2007. They got married in 2008 in Bali, Indonesia in 2009. They separated in 2017 and their divorce was finalised in 2018. Their relationship seems to be amicable, although Faris did come out with some revelations about Pratt and the breakdown of their marriage in her autobiography. Pratt then started a relationship with Katherine Schwarzenegger in 2018. They got engaged in 2019 and were married in 2019 in Montecito, California. Their wedding was said to be an intimate affair and involved close family and friends. Chris Pratt met his new wife through his connection with Arnold Schwarzenegger’s daughter Maria who introduced the couple to each other.

Who has Chris Pratt dated?

Chris Pratt has also previously been linked to Emily VanCamp who he was in a relationship with between the ages of 2004 and 2007. The couple met on the set on Everwood, where they played brother and sister. They broke up after the show ended.

Does Chris Pratt have kids?

Chris Pratt and Anna Faris have one child together, a son, named Jack who was born in 2012. Their child is now 6 years old. As part of his divorce settlement with Anna Faris, Chris Pratt agreed not to live any further than five miles away from Faris until Jack finished sixth grade.