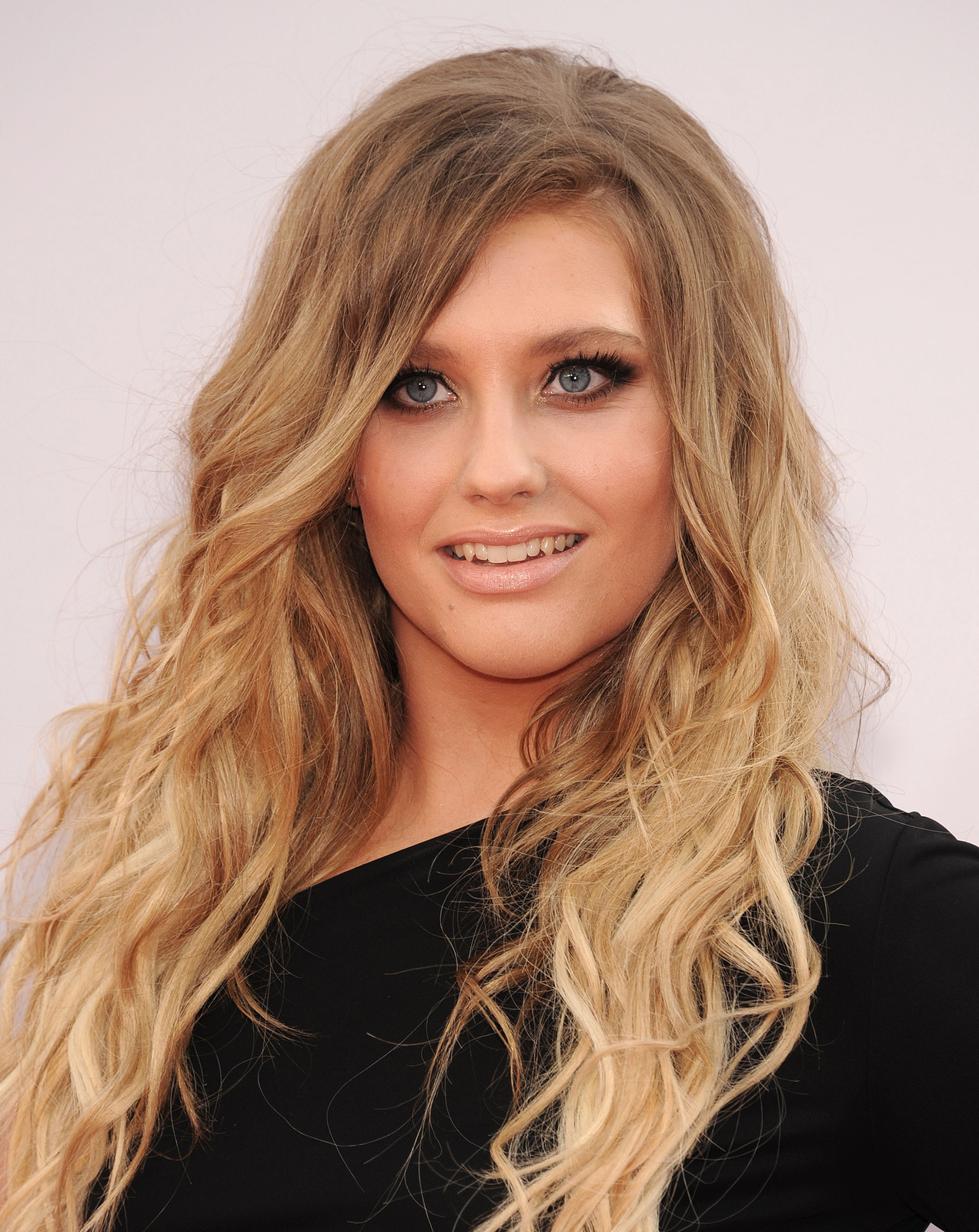 The ex X-Factor’s star is known as Ella but her full name is actually Gabriella Michelle Henderson. She prefers the shortened nickname for her career.

The singer was born on the 12th of January 1996 in Tetney, Lincolnshire in England. She is currently 24 years old but first gained attention in her teens.

Ella Henderson is the daughter of Scottish-born Sean and Michelle, who is oft English and Swedish heritage. She has three siblings; two brothers named Patrick and Fraser and a sister named Holly. Henderson first began singing at a young age and taught herself to play the piano, she was encouraged by her family whom she would put on shows too. She had a special bond with her Grandfather Bill who told her she should pursue her love of music and songwriting.

Ella Henderson’s passion for music began to deepen in primary school, she attended Humberston C of E Primary School in Grimsby and later auditioned for a scholarship place at Tring Park School for the Performing Arts in Hertfordshire. She was successful in gaining a spot at the school and boarded there between the ages of eleven to sixteen. She was at the school at the same time as Dan Ferrari-Lane from the boy band District3 who was on X Factor at the same time as Henderson.

Ella Henderson lived in the village of Tetney, near Grimsby with her parents until her X Factor success. The home of her parents was raided a few years ago as a result of a money-laundering investigation.

Ella Henderson is 170 cm’s tall and slim, although she had admitted that she struggles with her weight and she has taken to extreme dieting in the past. More recently she has been embracing a more moderate way of exercising and eating.

Ella Henderson is famous for being an English singer and songwriter who appeared as a contestant in the ninth series of The X Factor. She finished in sixth place on the show and was a strong favourite to win the show. Her debut album ‘Chapter One’ released in 2014 reached number one on the charts in the UK.

In 2012 Ella Henderson appeared on series nine to audition for The X Factor where she played an original song called ‘Missed’ which would later be included on her debut studio album. She was accepted into the live show and received mentorship from Tulisa. Both Henderson and James Arthur were in the bottom two on the show in week seven and sang to survive. The judges were in a deadlock vote for who to send through to the quarter-final and Arthur proceeded through to the quarter-final and as a result, Henderson finished in sixth place although she had been a strong favorite to win the show. A number of celebrities came out to support her after she lost on the show including Adele, Chloe Grace Moretz, Simon Cowell, Stephen Fry, Lily Allen, and Cher.

In 2012 Ella Henderson appeared on Ireland’s ‘RTE The Saturday Night Show’ where she sang ‘Silent Night’. While being interviewed on the show she announced that she had signed a record deal with Sony Music Entertainment. In January 2013 she announced that she had signed with Simon Cowell’s label Syco Entertainment and the following month she joined in on the X Factor live tour where she sang the songs, ‘Believe’, ‘Rule The World’, ‘Missed’ and ‘You Got The Love’. She also gave a performance of ‘Believe’ at the 18th National Television Awards. During 2013 she released a number of songs to YouTube to promote herself including a mashup of Drakes, ‘Hold On, We’re Going Home’, and ‘Love Me Again’ by John Newman. She also performed four original songs ‘Evaporate’ which she has previously sung on The Xtra Factor, ‘Waiting’, ‘Five Tattoos’ and ‘The First Time’.

Her debut single was titled ‘Ghost’, it was co-written with Ryan Tedder and released in 2014. The song debuted at number one on the UK Singles chart and remained in the top five for eight consecutive weeks. The song was later certified Platinum for its sales in Australia, New Zealand, the United Kingdom and the United States. Her second single ‘Glow’ was released in 2014 and charted at number seven in the UK. Her debut studio album ‘Chapter One’ was released in October 2014. The album peaked at number one on the album charts in the UK and was the 31st best-selling album for 2015 in the UK. The album charted in the top 20 in Australia, Austria, Denmark, Ireland, New Zealand, Norway, Switzerland and the United States.

The singer appeared as the supporting act for Take That on their 38 date live tour in 2015 and embarked on her debut headlining tour in October 2015 in the UK.

In 2016 Henderson announced that she had finished recording her second album which she worked on with Danny O’Donoghue from The Script and Max Martin. In 2017 it was announced that she would be supporting James Arthur on his Back from the Edge tour and in June she appeared with other X Factor artists on a cover of the Simon&Garfunkel song ‘Bridge Over Troubled Water’. The single reached number one in the UK and later that year Arthur announced a duet with Ella Henderson. In 2018 she announced that she had parted ways with Syco Records. In May 2018 she confirmed that she had completed work on her second studio album and announced that she had signed with Asylum Records. She released ‘Glorious’ in September 2019, the lead single from an EP of the same name and the following month released the single ‘Young’. In March 2020 she was featured on Dutch DJ’s song ‘Hold Me Close’ and in May 2020 she announced her single ‘Take Care of You’ which was set for release in June 2020.

Ella Henderson has an estimated net worth of between $1 million to $5 million thanks to her successful single and album sales and tours.

Currently, Ella Henderson is not dating anyone although she has reportedly had two relationships in the public eye. Previously she dated Matt Harvey, who was from her home town of Grimsby. The couple were Facebook friends and dated for two years before splitting up. They seemed to have split because she was traveling a lot and had touring commitments but are said to have remained on good terms despite the break-up. She removed photos of him from her social media after the break-up but the relationship reportedly came to a natural end.