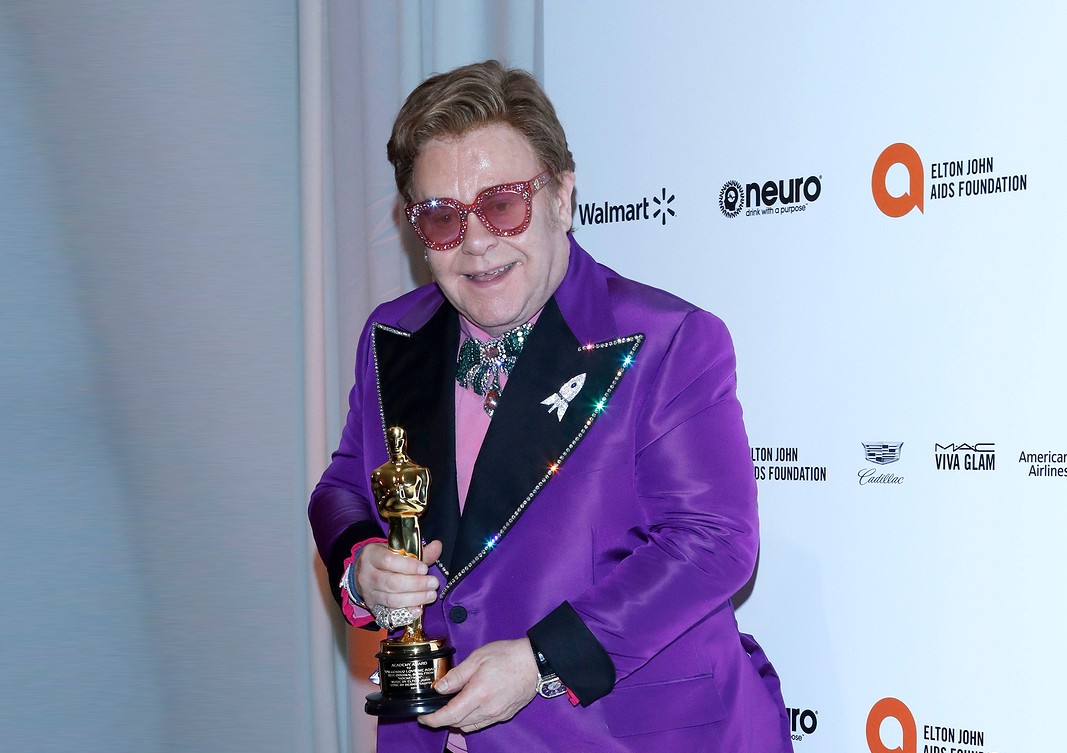 Here is our list of Elton John’s best 20 songs:

This was the closing track on Elton’s Breaking Heats album, released in 1984. The lyrics describe a protagonist who is feeling down and so decides to listen to old radio tunes as a way of coping.

#19 “Sorry Seems to be the Hardest Word”

Elton took this sombre ballad to number 1 in 2002 when he released a new version of the song with Blue. It’s about a relationship falling apart and the emotional fallout that follows.

Highly regarded by Elton fans because of its awesome introduction, Bernie Taupin (Elton’s long-time co-songwriter) has remarked that the song is a satirical take on the 1970s music industry.

Inspired by Elton’s love of disco tunes, “Are You Ready for Love” was recorded way back in 1977. However, the song received a new lease on life in 2003 when it was used in a remix for a Sky Sports advert.

Bernie Taupin wrote the song after hearing about an injured Vietnam veteran who wanted to hide from attention he was receiving back at home. It was a huge hit in the United States and the United Kingdom in 1973.

One of Elton’s most well-known music videos, this song was a huge hit when it was released. Ironically, Elton bumped into the band, Duran Duran, when he was shooting the music video.

Best known for featuring in the acclaimed Disney film, “The Lion King”, this song is arguably one of Elton’s most successful, winning him a Golden Globe, a BAFTA and, of course, an Oscar. It has since become one of the most iconic moments of the 1994 film.

Sung as a duet with Kiki Dee, this song was always meant to be an affectionate parody of Motown duets synonymous with 1960s music. While Dusty Springfield was initially meant to be the female singer opposite Elton, however, she became ill shortly before recording, meaning Kiki was required to step in.

Elton wrote this song with Tim Rice specifically for “The Lion King”. Rice later commented that he so amazed at how quickly Elton could write and compose music. Elton reportedly received the lyrics at the beginning of the session and within 90 minutes had written the song and recorded a demo for it.

For all the rock lovers out there, this is Elton’s throwback to traditional rock and roll. Blended with Elton’s glamorous touch and inspired by Taupin’s early youth spent out on the town, the song has been covered by a wide range of contemporary artists, like Queen and Nickelback.

Featuring backing vocals from Carl Wilson and Bruce Johnston (remember those names from the Beach Boys?), the song features Elton singing to a friend he recently helped, only to then be rejected. In 1991, George Michael released a cover of the song that later became a number 1 hit.

This Grammy-nominated gem saw Elton make a strong return to his piano-based roots. Moreover, the music video depicts a young Robert Downey Jnr (Iron Man), lip-syncing the entire song as he walks through an empty house.

One of the most successful songs even released commercially, “Candle in the Wind” was initially written as a tribute to Marilyn Monroe. However, Elton famously tweaked the song in the late 1990s in order to perform a powerful rendition of the song for Princess Diana, who passed away in 1997.

“Sacrifice” was Elton’s first number 1 solo song in the United Kingdom. Both Taupin and Elton have referred to the track as a bookend to their famed single, “Your Song”. In fact, Taupin insists that it is the best song he has ever written.

#6 “Something About the Way You Look Tonight”

One of Elton’s most popular songs, the music video features supermodels Sophie Dahl and Kate Moss. It also features several actors from the British TV drama, “This Life”.

Inspired by the acclaimed, innovative musical film “The Wizard of Oz” (1939), Elton and Taupin used the imagery from the film to explore Elton’s own life, specifically his desire to get back to his musical roots.

One of the biggest musical hits of the 1980s, this amazing track features the wondrous Stevie Wonder on the harmonica. Like many of Elton’s great tracks, the song has been covered by a myriad of artists, including James Blunt.

Ironically, “Tiny Dancer” was never released as a single song in the United Kingdom. The song featured in the acclaimed film “Almost Famous” and includes one of Elton’s most memorable piano ballads. There’s a reason why it is one of Elton’s most-loved tracks.

One of the most memorable and well-recognised songs of all time, Elton’s “Your Song” has been covered by hundreds of artists and included in many movies, most notably Baz Luhrmann’s “Moulin Rouge” in the early 2000s. It was one of the biggest hits from Elton’s second album.

Coming in at number 1 on our list is “Rocket Man”, which draws inspiration from Ray Bradbury’s well-known short story entitled “The Rocket Man”. Like the title suggests, the song denotes an astronaut’s hesitation and confusion at having to leave his family for a long time and venture into space.