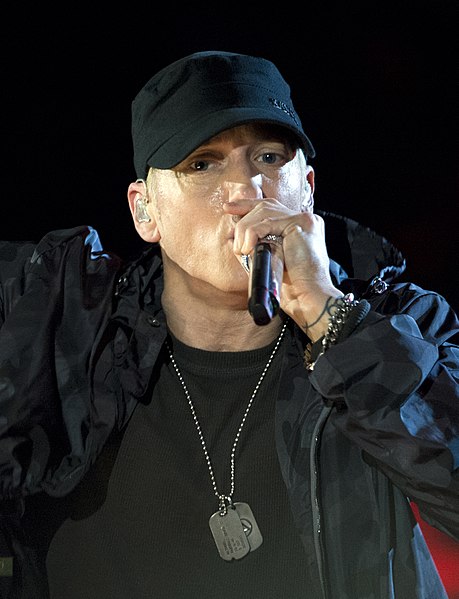 What is Eminem’s full name?

Eminem’s full name is Marshall Bruce Mathers III, he has gone by the name Eminem professionally since early in his career. His stage name is often stylised as EMINƎM. He is also known by his alter ego Slim Shady. When he first started his career he was known by the stage name MC Double M. He developed his name ‘Eminem’ based on the nickname that he was known by as a teenager ‘M&M’.

What is Eminem’s age?

Eminem was born on the 17th October, 1972 and is currently 47 years of age. He was born in St. Joseph, Missouri and has been a major player in the rape genre since the 90s. Despite being almost 50, Eminem is still performing and he has recently bought out some albums. He is still popular with fans.

Who is Eminem’s family?

Eminem had a difficult home life growing up. His father left his family and had two other children whilst his mother later has a son. Eminem and his family rarely lived in the same place for more than a year and often lived with family members. Eminem was often bullied and spent a lot of his youth in Detroit in a mostly black neighbourhood. Eminem and his mother fought frequently and were visited by social workers, one of whom stated that Eminem’s mother had a paranoid personality.

Where did Eminem go to school?

Eminem was bullied in school and his mother attempted to sue the Roseville School district in 1982. Eminem was held back in the ninth grade for three year due to poor grades and truancy and eventually dropped out of Lincoln High School at the age of 17. He then began working to help pay the bills at home but was often thrown out of the home anyway. Eminem first began rapping at 14 with his friend Mike Ruby. He would sneak into a neighbouring high school for rap battles and attend open mic contests.

Where did Eminem live?

Eminem grew up primarily in Detroit, Michigan and has chosen to stay close to home for most of his career. He owns a home in Clinton Township, Michigan. The home is set across 8,900 square feet ad was first built in 1996 and then purchased by Eminem in 2000 for $1,483,000. The home is large and primarily brick. Eminem also owned a home in Rochester Hills, Detroit until recently. He purchased it for $4.75 million and sold it for $2 million. The home which was purchased in 2003 was previously owned by Kmart chairman Charles Conaway.

What was Eminem’s height and weight?

Eminem is approximately 5 feet 7 inches tall or roughly 172 cm’s and weighs around 68 kg’s currently. This was not always the case however, at one point Eminem got up to approximately 108 kg’s. The weight gain was attributed to Eminem’s diet of junk food and drug addiction. Eminem admitted to eat mostly Big Mac’s, KFC and Taco Bell to help him deal with the stomach upset of taking prescription drugs like Vicodin. He lost most of the weight after entering rehab.

What nationality is Eminem?

Eminem was born in the United States and is an American citizen. He is of English, German and Scottish, Swiss-German descent.

Eminem was not raised in a particularly religious household and in 1999 he joked that he had become Christian to avoid some of the backlash over the content of his songs. He stated that he had been told by Reverend Louis Sheldon who told him that becoming a Christian would help him out with his public relations issues and image. He said that he was ‘down with the bible’ and said that he could now say intolerant lyrics were about his religious views. More recently, in 2009, he said that he does pray a lot more but doesn’t believe he’s ‘wacky religious’. He seems to be Christian, although not of any particular denomination.

What is Eminem famous for?

Eminem is famous for being an American rapper, songwriter, record producer and executive, film producer and actor. He is known for being one of the most influential rappers of all time and is often cited for his talent. Eminem is famous for both his solo career and his participation in the hip hop group D12. He is also known for his collaborations with other artists including Royce da 5”9.

How did Eminem’s career start?

In 1988 Eminem was going by the name MC Double M and had formed a group with New Jack and JD Butter Fingers, the group joined Bassmint production and became Soul Intent. They released ann EP in 1995. Eminem then team up with other rappers to form D12 and released their first album in 2001. Eminem got signed to FBT Productions and recorded a debut album ‘Infinite’ in 1996, unfortunately it was a commercial failure. Eminem was living in a bad neighbourhood at the time and working for minimum wage. He got more attention with his EP Slim Shady. He competed in the rap Olympics and placed second. His EP was played to Dr. Dre who then brought him in for a recording session. Eminem then released The Slim Shady LP in 1999, it became one of the year’s most popular albums. 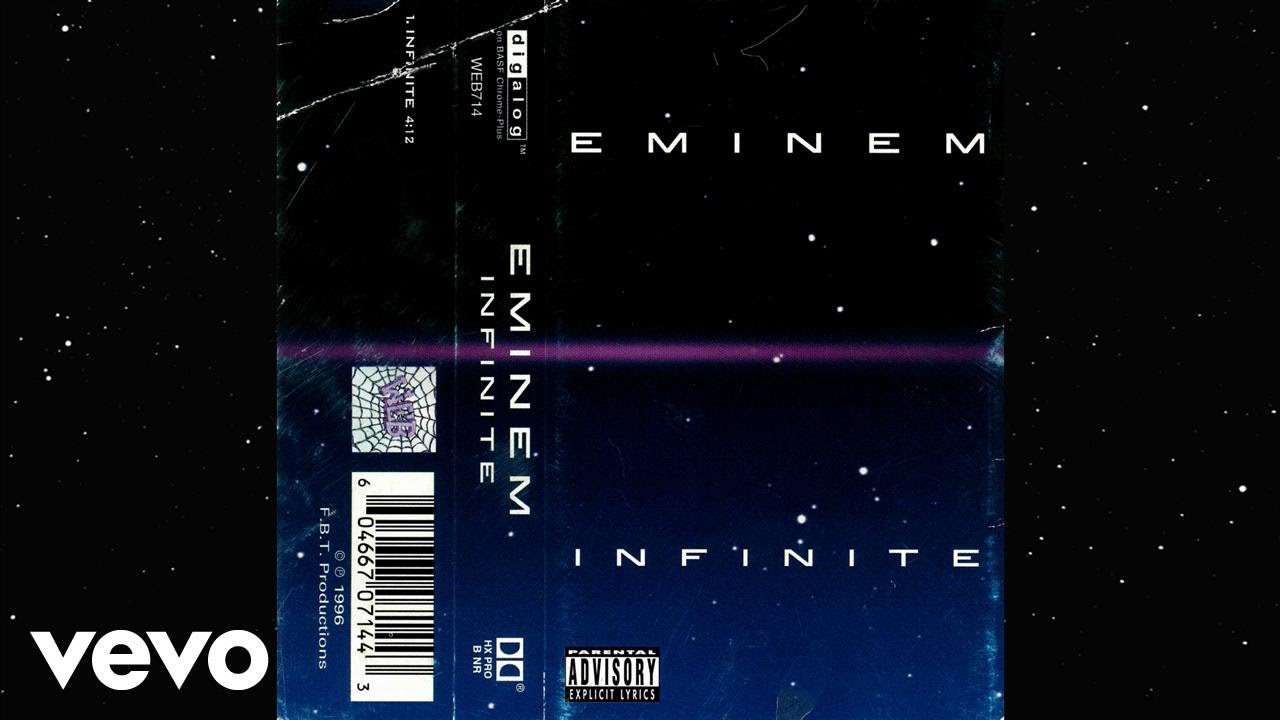 What was Eminem’s career breakthrough?

Following the initial success of The Slim Shady LP, Eminem released The Marshall Mathers LP in 2000. It broke US records with 1.76 million in sales in the first week.  The Eminem Show came out in 2002 and reached number one on the charts and was certified Diamond by the RIAA. The album examined the effects of Eminem’s rise to fame and the impact it had, had on his family. As with each of his previous albums, the content and obscenities featured in the album were criticised.

What has Eminem done since his career breakthrough?

Eminem released his album Encore in 2004 which was highly successful and contained content about celebrities such as Michael Jackson. Many of Michael Jackson’s friend spoke out against the lyrics. Eminem then brought out The Funeral in 2005 and a greatest hits album called Curtain Call: The Hits. In 2008 Eminem came out with the album ‘Relapse’. In 2010 he came out with the album ‘Recovery’ which went to number one and meant that Eminem broke the record as the artist with the most successive number one albums. He collaborated with Royce da 5”9 on the EP ‘Bad Meets Evil’ in 2010. In 2012 he came out with ‘The Marshall Mathers LP 2’ which debuted at number one. In 2018 he came out with his album ‘Revival’.

What was Eminem’s net worth?

Eminem has an estimated net worth of approximately $210 million, which makes his the 7th richest rapper in the world. His net worth has been built up mostly thanks to his music releases, but he has also earned income from his tour, merchandise, music and movie production work and acting career.

Who has Eminem married?

Eminem has been married to Kimberly Anne ‘Kim’ Scott twice. He met her in high school after rapping on a table. She and her twin moved in with Eminem and his mother at the age of 15 and they started an on-again, off-again relationship in 1989. The couple married in 1999 and divorced two years later in 2001. The couple got married again in 2006 but were divorced later that year.

Does Eminem have kids?