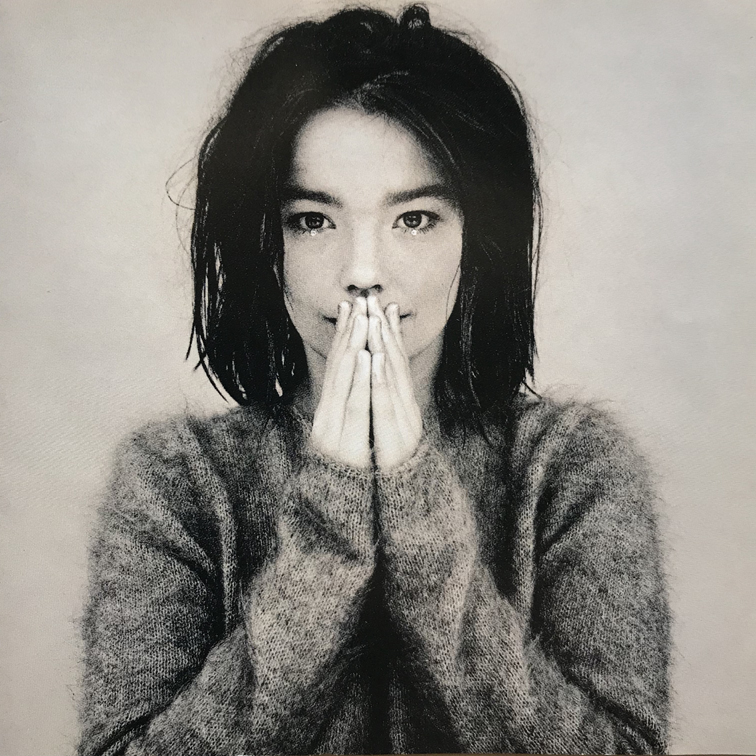 The singer’s full name is Björk Guðmundsdóttir, she has become known simply by her first name over the course of her career.

What is Björk’s age?

The singer was born on the 21st of November 1965 in Reykjavík, Iceland. She is currently 54 years of age. She recorded her first debut album at only eleven and has been successful since a young age.

Who is Björk’s family?

Björk is the daughter of activist Hildur Rúna Hauksdóttir, and father Guðmundur Gunnarsson, a union leader and electrician. Her parents divorced when she was young and she moved to live with her mother in a commune. Her step-father is the guitarist from the Pops, Sævar Árnason.

Where did Björk go to school?

The singer attended Reykjavík school Barnamúsíkskóli from the age of six, where she learned piano and flute. She was offered her first recording contract after a recording was sent to a local radio station of Björk singing ‘I Love to Love’ by a one of her teachers. Her debut self-titled album was recorded and released in 1977 as a result.

The singer lives in an isolated Icelandic cottage in Selfoss, valued at 28 million kr. The 94.3 square metre home has lake views and is set on 3750 square metres of land. The home is currently up for sale. She also has a home in New York City.

What is Björk’s height and weight?

The singer is approximately 163 cm’s tall, and weight around 56 kg’s. She is very petite and is well known for her naturally thin physique.

The singer has said that she was an Atheist for many years of her life, but now ‘nature’ is her religion. She has said that she did not attend Church, but instead enjoyed walking across the tundra and singing.

What is Björk’s famous for?

Björk is famous for being an Icelandic singer, songwriter, record producer, actress and DJ. Her career has spanned more than four decades and in that time she has become well known for her avant-garde style and her eclectic music style which includes electronic, pop, trip hope, IDM and experimental sounds. The singer’s albums have reached the top 20 in the US on numerous occasions and she has had 31 singles reach the top 40 on the pop charts. The singer has reportedly sold between 20 and 40 million records worldwide. She has won a number of awards including the 2010 Polar Music Prize and the Royal Swedish Academy of Music. She has won five BRIT Awards and been nominated for 15 Grammy Awards. She is also an accomplished actress, having earned the Best Actress Award at the 2000 Cannes Film Festival for the film ‘Dancer in the Dark’ and an Academy Award nomination for ‘I’ve Seen it All’.

How did Björk career start?

Her career began in her teens when she formed an all-girl punk band called Spit and Snot and later a jazz fusion band called Exodus. In 1982 she formed a group with bassist Jakob Magnússon, called Tappi Tíkarrass and released an EP. They released an album the following year and were featured in a documentary. It was around this time that the singer met guitarist Þór Eldon with whom she formed a group called Rokka Rokka Drum. She began to develop her signature sound during a performance with a gothic rock group on a live radio station. The group was name Kukl and they recorded their first single in 1983.Their first performance was at a festival in Icel and where they were offered a record deal by Crass Records.

In 1985 the singer discovered that she was expecting a child, but she continued to tour with her band. Their second album was released in 1986. The band eventually split due to internal conflict but some of their songs later became B-sides on her solo singles.

Björk married Þór Eldon in 1986 and gave birth to her son Sindri Eldon Þórsson in the same year. Not long after she appeared in the film ‘The Juniper Tree’ as Margit, a girl whose mother had been murdered for practising witchcraft. Around this time she also joined a new band, the ‘Sugarcubes’ or ‘Sykurmolarnir’ in Icelandic. The band was signed by One Little Indian at the end of their first year and their first English single was released in the UK in 1987. They were signed in the US by Elektra Records and released their album ‘Life’s Too Good’ –  the album sold more than a million copies around the world.

Eldon and Björk divorced not long after the birth of their first child. The Sugarcubes toured the US throughout 1988 and appeared on Saturday Night Live. They went on hiatus the following year and the singer began to work on her own solo projects.

In 1990 she recorded a jazz album with the group, Tríó Guðmundar Ingólfssonar which became one of her best-selling albums in the country. She recorded one final album with the Sugarcubes ‘Stick around for joy’ before pursuing a solo career.

What was Björk career breakthrough?

The singer moved to London and produced her first solo hit, ‘Human Behaviour’ which received strong airplay on MTV. She released the solo album ‘Debut’ in 1993 to positive reviews, it went platinum in the US. During the 1994 Brit Awards the singer won the award for Best International Female and Best International Newcomer.

The singer’s second album ‘Post’ was released in 1995 and was ranked as one of the best albums of the 90s. In 1996 the singer was involved in an incident at the Bangkok International Airport when she lunged at a reporter who attempted to approach her son and knocked her to the ground. In the same year an obsessed fan mailed her a letter bomb which was intended to spray her with sulphuric acid. The fan committed suicide after sending the bomb.

The singer recorded her next album ‘Homogenic’ in Spain, it was released in 1997. In 1999 she was asked to produce the musical score for the film ‘Dancer in the Dark’, a musical drama. The film debuted in 2000 at the Cannes Film Festival and Björk received the Best Actress Award for her role. Her song ‘I’ve Seen It All’ for the film received an Academy Award nomination for Best Original Song and the singer performed it at the Oscar’s in her now-famous swan dress.

The singer released the album ‘Vespetine’ in 2001, it became her fastest selling album to date.

In 2004 the singer released ‘Medulla’ which debuted at number 14. She performed the song ‘Oceania’ at the Opening ceremony of the 2004 Olympics. In 2005 she collaborated with Matthew Barney on Drawing Retraint 9, an exploration of Japanese culture. She released her sixth album ‘Volta’ in 2007, it became her second best-selling album ever and she went on an 18 month long tour to promote the album. In 2011 the singer released the album ‘Biophilia’ and the following year released the remix album ‘Bastards’. In 2015 she released her ninth album ‘Vulnicura’ which was about her break-up with former partner Matthew Barney. An acoustic version of the album was announced a few months later. In late 2017 she released ‘Utopia’ which was nominated for a Grammy award.

What is Björk net worth?

The singer is estimated to have a net worth of $45 million thanks to her successful career as a singer, musician and music producer.

She has been romantically involved with Þór Eldon whom she shared her child Sindri Eldon with (currently 33 years old) and Matthew Barney, whom she shares her 17 year old daughter Ísadóra Bjarkardóttir Barney with.