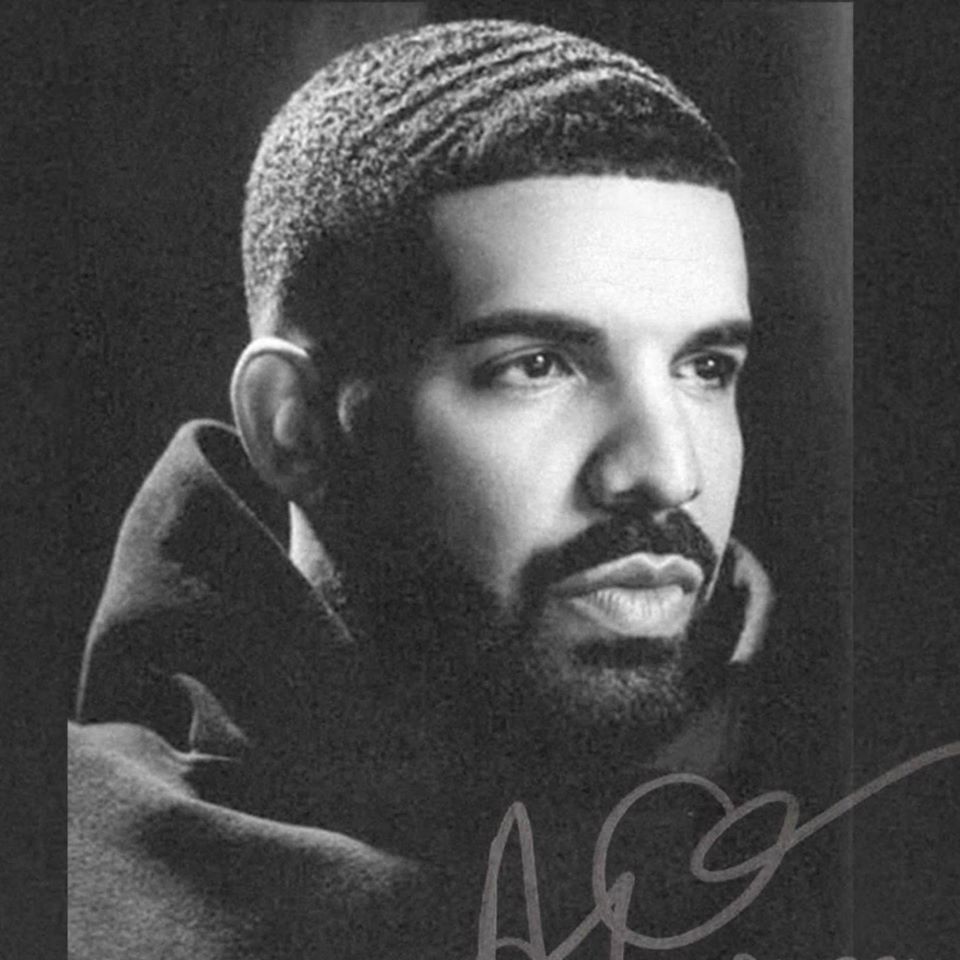 The singer’s full name is ‘Aubrey Drake Graham’ but he goes by the stage name ‘Drake’ for his on-stage performances and records.

Drake is the son of Dennis Graham, a drummer who worked with country musician Jerry Lee Lewis and Sandra Graham, an English teacher and florist. His parents met after his father gave a performance at Club Bluenote in Toronto. His parents divorced when he was five years old and he stayed in Toronto with his mother, whilst his father moved to Memphis and was later incarcerated on drug-charges. Dennis’ financial and legal issues caused him to remain in the United States until Drake’s adulthood. As an adult Drake has said that his father was absent but his father has claimed these were embellishments meant to sell records.

The rapper attended Forest Hill Collegiate Institute where he took an interest in the arts and actng. He then attended Vaughan Road Academy, where he was bullied for his racial and religious background. He dropped out of school but eventually graduated in 2012.

Drake lives in a 50,000 square foot home which includes an NBA regulation-sized indoor basketball court. The home also includes a recording studio and is constructed from limestone, bronze and luxury woods.

He is approximately 182 cm’s tall and weighs about 89 kg’s. Drake stays away from carbs to stay fit and works out regularly.

The singer comes from a unique ethnic and religious background. His father is an African American Catholic whilst his mother comes from an Ashkenazi Jewish background. He was raised to follow Jewish practices and had an official Bat Mitzvah, as an adult he still seems to identify as Jewish.

He is famous for being a Canadian singer, rapper and songwriter as well as an actor, entrepreneur and executive producer. Drake initially gained recognition in his acting career before he pursued music. As an entrepreneur he has founded the record label OVO Sound and has been announced as the global ambassador for the Toronto Raptors.

As a musician he is one of the world’s best-selling music artists, having sold more than 170 million records. He has won many awards including four Grammy Awards, six American Music Awards and a record-breaking 27 Billboard Music Awards. He holds a number of records on the Billboard charts, including the most charted songs of any artist in history, the most simultaneously charting songs in a single week and the most debuts in a week. The singer also holds the record for the most number one singles on the Hot Rap charts, the Hot R&B chart and the Rhythmic charts.

Drake began his career as an actor at the age of 15 after his high school friend introduced him to their father, an acting agent who helped him find a role on the Canadian teen drama show ‘Degrassi: The Next Generation’. In the show, he portrayed Jimmy Brooks a basketball star who later became physically disabled after being shot by a classmate. The actor appeared in a 100 episodes on the show between 2001 and 2008.

In 2006 h released his first mixtape, ‘Room for Improvement’ which featured Trey Songz and Lupe Fiasco. He released his second mixtape ‘Comeback Season’ which made the singer the first ever unsigned rapper to be featured on BET. He released his third mixtape ‘So Far Gone’ which was made available for free download on the OVO website. The mixtape achieved mainstream success with more than 2,000 downloads in the first 2 hours of release. The success of the mixtape caused a bidding war for the rapper amongst a number of labels and he signed with Yooung Money Entertainment.

The singer planned to release his debut album ‘Thank Me Later’ in 2008 but the released was delayed until 2010. The album peaked at number one on the Hot 100 charts and received a nomination on the 53rd Grammy Awards. The album sold more than 447,000 copies in its first week and the rapper gave a free performance at New York City’s South Street Seaport for a free concert. The album, which featured Lil Wayne, Kanye West and Jay Z was one of the top selling albums of 2010.

It was later announced that the rapper would have an important role in the game ‘Gears of War 3’ but he could not accept the role because of scheduling conflicts with his upcoming Away from home tour. The tour began in September 2010 in Florida and saw him perform 78 shows, eventually concluding in Las Vegas.

He released ‘Headlines’ as the lead single for his next album ‘Take Care’. It reached number thirteen on the Hot 100 and was certified platinum in the US and Canada. The album was released in 2011 and received positive reviews from critics. It won the Grammy Award for best rap album was certified triple platinum with 2.6 million sales in the US. To promote the album the singer went on a worldwide Club Paradise tour.

The rapper released his third album ‘Nothing Was the Same’ in 2013, it debuted at number one on the Billboard 200 charts and sold 658,000 copies in its first week. He promoted the released with a ‘Would You Like A Tour?’ throughout 2013 and 2014. In 2015 he surprised fans by dropping the album ‘If You’re Reading This It’s Too Late’ onto iTunes, it sold more than a million units in 2015. In July he received several singles back to back, ‘Back to Back’, ‘Charged Up’, ‘Hotline Bling’ and ‘Right Hand’.

He released the album ‘Views’ in 2016, it became his most commercially successful album and achieved double platinum status in the US. He received his second and third Grammy Awards at that year’s ceremony winning the Best Rap/Sung Performance and Best Rap Song.

In 2017 he released the album ‘More Life’ which sold 505,000 units in its first week. It set streaming records with more than 89.9 million steams on Apple Music alone. The album won thirteen awards at the 2017 Billboard Music Awards and broke records with the most wins in a single show.

He released his album ‘Scorpion’ in 2018, it broke streaming records with 132.45 million steams on Spotify and 170 million streams on Apple Music. It sold 749,000 album equivalents in its first week of sales.

In 2019 he received his fourth Grammy Award for Best Rap Song and re-released the mixtape ‘So Far Gone’. In August 2019 he released the compilation album ‘Care Package’ which debuted at number one.

The successful rapper has an estimate net worth of $150 million thanks to his huge album sales, streaming records and highly successful tours.

Drake has been romantically linked to Rihanna whom he had an on-and-off again relationship between 2009 to 2016. The singer has a son, Adonis, who was born in 2017 to Sophie Brussaux.