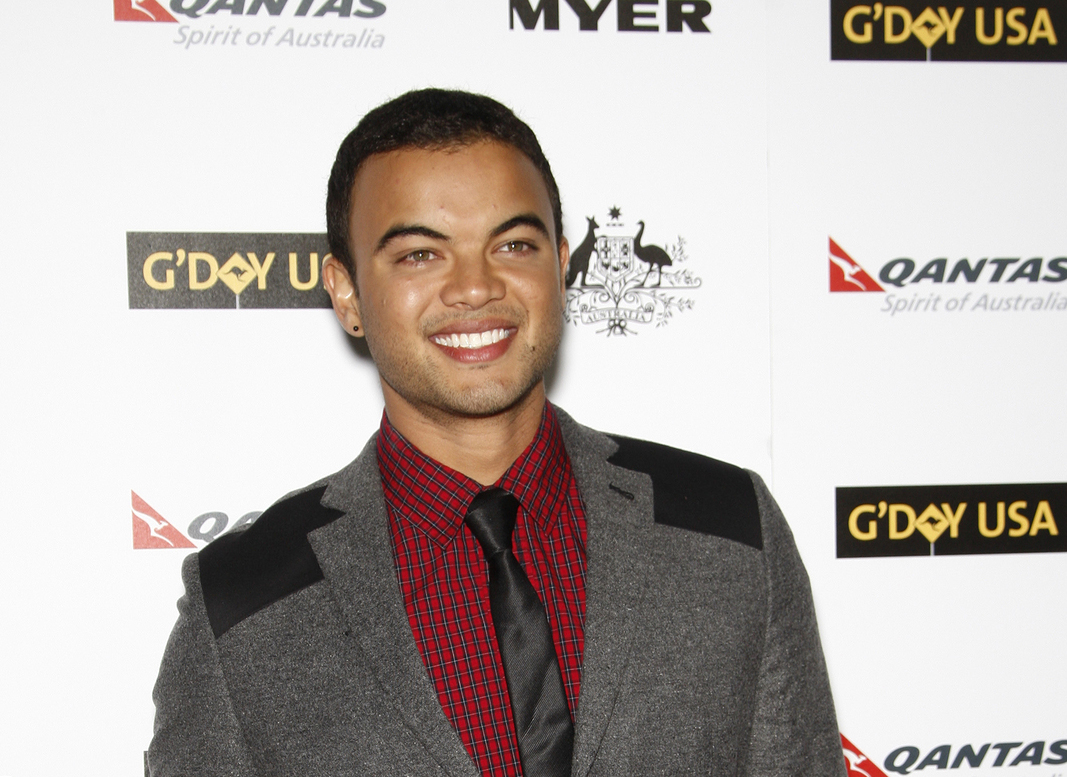 The singers full name is ‘Guy Theodore Sebastian’, he has always used his full name on-stage and in his career.

The singer was born on the 26th of October 1981 in Klang Selangor, Malaysia. He is currently 38 years of age. He has been in the spotlight since 2003.

The singer is the son of Ivan who was born in Malaysia, a mother Nellie who was raised in India. His parents first met when Ivan was studying geology in India and they were married just a year later. The couple has four sons; Sebastian is the second-born of his siblings. His eldest brother Ollie was born in India, whilst younger brothers Chris and Jeremy were born after the family migrated to Australia in 1988 when Guy was six years old. The family lived in Melbourne, Victoria at first before later moving to Adelaide, South Australia.

Guy Sebastian attended King’s Baptist Grammar School as a child and went to Paradise Community Church where he became one of their main worship singers. He also sang lead and backup vocals for the Paradise Community Church Youth Conference Planetshakers albums. The singer attended the University of South Australia studying Medical Radiation and later studied Music Technology at the University of Adelaide’s Elder School of Music.

The singer lives in a $3.1 million dollar mansion in the Sydney beachside suburb of Maroubra. The property attracted controversy after its extensive renovations damaged the living room wall of their neighbours. The singer has said that it is his dream home and that he spent a great deal of time choosing furniture to place in the unusually designed home.

The singer is approximately 175 cm tall and has an athletic body type, although he has said that he has struggled with his weight in the past and been the subject of fat shaming. Recently he has lost a lot of weight, cutting 7 cm off of his weight and reducing his fat percentage from 19.1 per cent to 7.7 per cent.

What nationality is he?

The singer’s father was ethnically Malaysian Indian of Tamil origin and Ceylonese descent with colonial Portuguese ancestry. His mother had English and Portuguese roots and grew up in India.

Guy Sebastian is famous for being an Australian singer and songwriter who was the first winner of the Australian Idol which aired in 2003. In addition to his successful recording career, the singer has also appeared as a judge on ‘X Factor’ between 2010, 2011, 2012, 2015 and 2016 and been a voice coach on ‘The Voice Australia’. The singer has had nine top ten albums during his career which includes two number one songs. The singer has received 32 ARIA Award nominations during his career, winning six. He also won the [V] Oz Artist of the Year and Urban Music Awards. 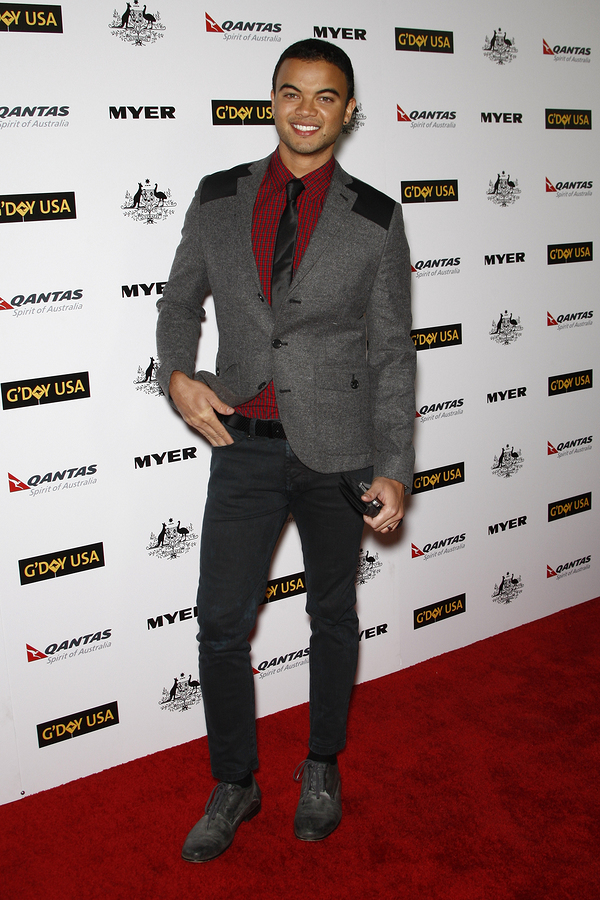 Guy Sebastian successful auditioned for the reality show ‘Australian Idol’ in 2003. He gained a strong fan base as he progressed through the series and won the show in November 2003. The singer was required to record his debut album within six days after finishing the show and later travelled to the UK to compete in the show ‘World Idol’ which saw him finish in seventh place. His single ‘Angels Brought Me Here’ debuted on top of the charts and was the best-selling single of 2003 in Australia, reaching 5x Platinum certification in the country. The song held the record for being the top selling single released by an Australia up until 2011. His debut album ‘Just as I am’ was released in December 2003 and also debuted at number one. The album achieved the record for the second highest week of sales for an Australian act. The album was the best performing album ever released by an Australian Idol contestant. The singer appeared at the Asian MTV awards the following year and as a guest judge on ‘New Zealand Idol’.

The singer released his second album ‘Beautiful Life’ in 2004. This album included songs cor-written with Robin Thicke and the lead single ‘Out with my Baby’ debuted at number one in 2004. The singer performed at the 2004 ARIA Music Awards and won the award for Highest Selling Single. His second album peaked at number two and received platinum certification. The singer went on to appear as a mentor on the show ‘It Takes Two’ in 2006. The singer also recorded and released his third album ‘Closer to the Sun’ at the same time, releasing the lead single ‘Taller, Stronger, Better’ in August 2006. The album peaked at number four on the charts and gained him an award at the APRA Music Award.

In 2007 the singer recorded a tribute album for soul classics in Memphis, Tennessee. ‘The Memphis Album’ debuted at number three and was the seventh highest selling Australian artist album of the year. He subsequently embarked on a promotional tour for the album and won a number of awards as performed including Outstanding Club Performer of the year. In 2009 the singer released a soul album by the same name, it peaked at number six and was certified platinum. The singer toured in 2010 and appeared alongside Jordin Sparks during her Battlefield Tour.

Guy Sebastian has an estimated net worth of approximately $10 million dollars thanks to his successful recording career and appearances on The X Factor and The Voice.

Guy Sebastian is married to Jules Sebastian. The couple has been married for seventeen years, after meeting on the set of the reality show ‘Australian Idol’. They met during the auditions process of the show and said that they felt an ‘undeniable connection’. The couple where very young when they met, only teens and broke up when they first dated because Sebastian was not a good boyfriend, before later getting back together. The couple has two children together, Hudson and Archer. Guy Sebastian was also linked to Delta Goodrem and has admitted that they ‘hung out’ although only for casual movies and dates and never seriously.