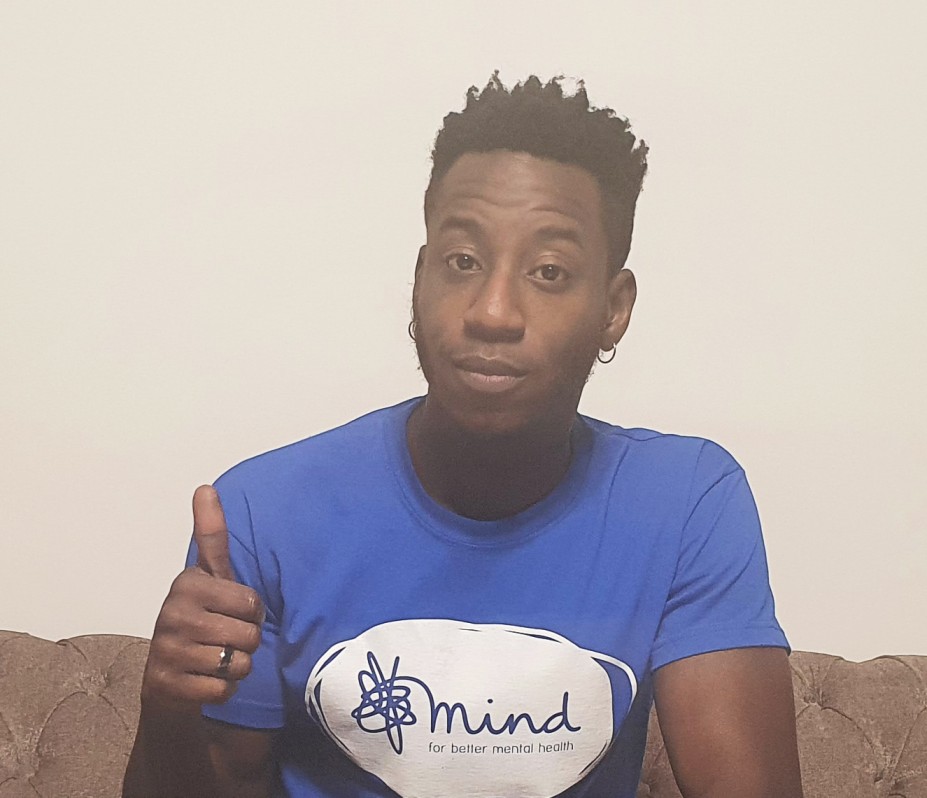 Shojon is a new UK-based solo-artist bringing a refreshing blend of Emo-Rap with Urban-Indie Rock influences. Coming from a background in sound engineering, Shojon decided to transition to becoming a vocalist-songwriter and has just come out with his debut single “Theorem”, complete with a music video you can check out on YouTube here:

Below, Shojon answered some questions about his background, the production of “Theorem”, and his next steps as an artist. 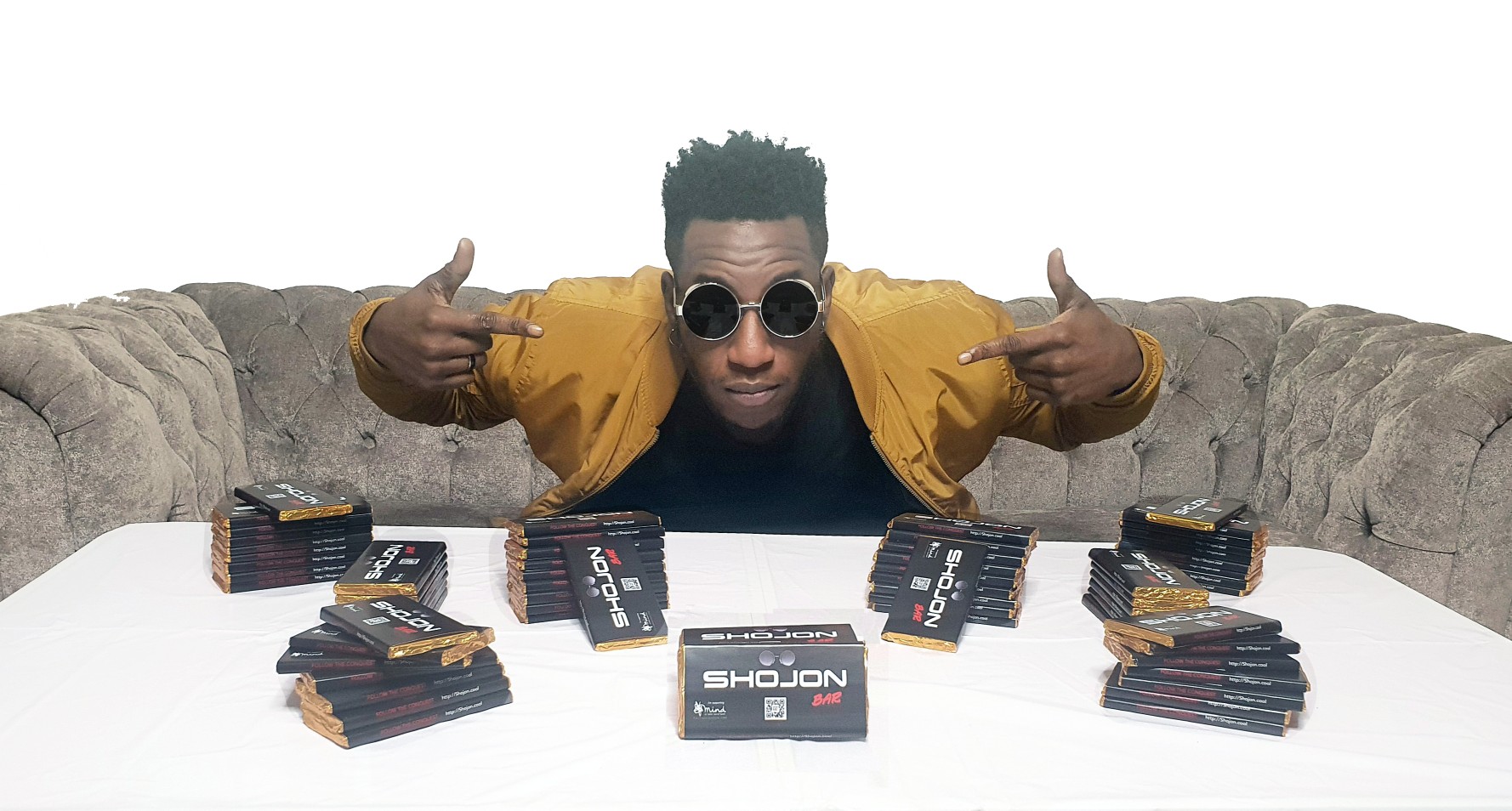 What inspired you to go from engineering to publishing your own music?

There were many reasons for me now stepping into the spotlight as an artist, it is strange as for the longest it’s something I’ve actively avoided, hiding behind company brands and logos.

I’ve always wanted to help people achieve greatness coming from a place and time where the perspective of such seemed only a pipe dream. I’ve always felt the’ Arts’ help people express themselves in a way that can be therapeutic for both the creatives and the audience by providing comfort, promoting motivation & relieving feelings of isolation.

I wanted to be the guy that helped people be the one, a Morpheus to several Neos, that would lead people out of darkness into the light. I believe I’ve managed that with several of my clients, many of which now close friends and business associates achieving worldwide recognition, millions of streams and views as well as cult followings.

At some point, I found myself in darkness, filled with depression and anxieties. Now having my own journey and message to convey, here enters ‘Shojon artist’ observing the rise and influence of the Emo-Rap genre and how the energies and frequencies resonate to the audience. I thought it to be a great sound and that I would start with a love song ‘Theorem’. Love is a universal language that can be something so warm and beautiful as well as a frightening, aching struggle of a journey, a perfect start point for me to personify my journey through my own creation.

What was your writing process like, and how long did it take?

Writing Theorem felt like it took forever, from the initial beat made by Pacific then working with ENZ to add the extra touches, months later I still hadn’t written the bridge or added harmonies. At the time I was still on a journey myself stabilising my life after depression and in the middle of a courtship which for no use of a better term “Tryina’ make em’ love me” and drew from the experience to write Theorem. I like to make sure my music resonates correctly, and I purposefully work with tones and frequencies which vibrations resonate with the listener’s emotions and because this was to be my first release for peace of mind, I kept testing the lyrics and sound with various people to make sure it would land right.

I have such an eclectic taste of music. I listen to a lot of classical whilst driving, Beethoven, Debussy and Bach. But you could catch me dancing out in ‘Berghain’ to the deepest techno Ben Klock, Green Velvet & Faithless.

But if I was to break it down into groups, it would be Bea Miller, Ne-Yo, Ed Sheeran & Dua Lipa for songwriting. P.Diddy, Jay Z, 50 Cent for the music business aspect, especially Fiddy – ‘Get rich or die trying’ was the moto for the early grind. XXXtentacion & Lil Peep for vibrations and frequency, and
Justin Bieber (yes I’m a belieber), Charlie Puth & Tory Lanez for vocals.

But one of my main influences is that of those who I’ve grown and worked with Greenwich borough creatives Kid Bookie, Paul Stephan & Premz, to name a few. As what they have managed to achieve knowing first-hand the tools giving to them has been inspiring to say the least. 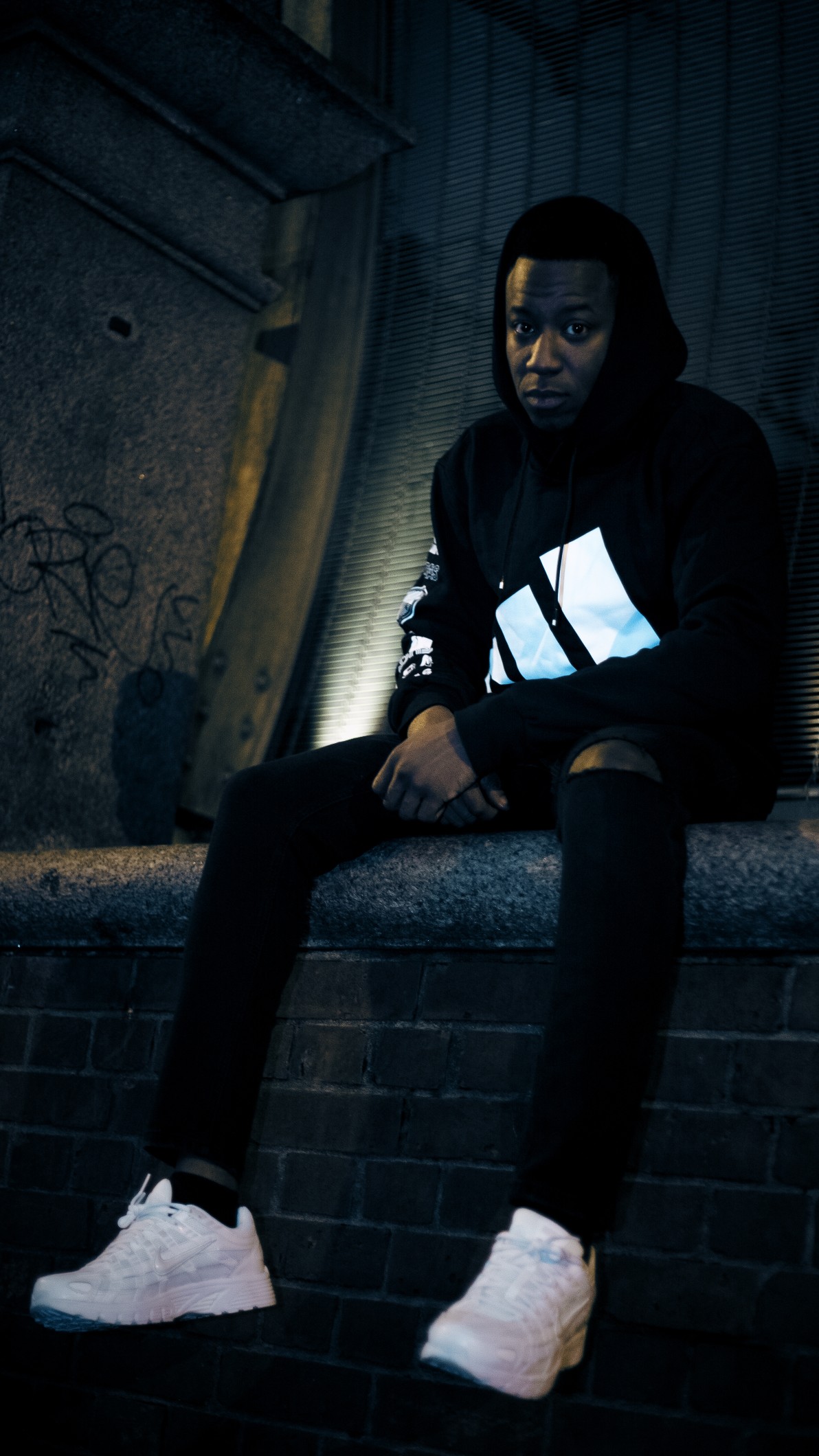 What was it like shooting the music video for “Theorem” and portraying a modern-day cupid?

Filming for the theorem music video was exciting. It was intended to be the 1st visual piece that ‘Shows-John’ I had styled myself and wanted my brand image to be strong. It was an amazing experience overall, and the first time I felt like a star, luggage transported and handled, everyone making sure you’re okay, holding doors open for you and treating me as number one. It was weird at first, but then I got used to it haha.

The production wasn’t without its hiccups though, I was worried that my ideas in the storyboard were not being translated correctly, coming from a filming background I could see things not being captured the way I wanted, the casting wasn’t the characters I was expecting and of course, was running fashionably late. I had a tiny Kanye West type diva moment coming to the end of the shoot upon realising key elements hadn’t been captured. But lessons were learned, and I’m somewhat grateful for the experience.

What gave you the idea to produce the ‘Shojon Bar’ to help fundraise for Mind Mental Health Charity?

I guess the ‘Shojon Bar’ story begins with my mother being a mental health social worker who always placed importance on mental health within the family. Then going into entertainment industry choosing an entrepreneurial path alongside…well life, I struggled with keeping my mental health in check and had a period of depression becoming dependant on inebriants just to get through the day.

After counselling and using resources from Mind Mental Health Charity, I overcame. Subsequently at the beginning of 2019 losing close friend Oliver Shute due to substance abuse he used to alleviate symptoms of his mental health condition. I felt compelled to spread awareness on mental health matters and joined ‘Time to change’ led and by Mind & Rethink Mental Illness.

Fast forward a few years to the 2020 UK lockdown I felt myself relapsing back into depression and the urge to use intoxicants as a crutch. Instead, I substituted the crutch for a new source of focus and began creating a project detailing my journey with mental health ‘Greenwich Views’. Chocolate helped me feel motivated and maintain focus on creation, anytime I felt anxious or doubted myself, just a bite would keep me attentive. Researching and finding that study’s into chocolate and its anti-depressant properties, the lightbulb moment happened, and the ‘Shojon Bar’ was born.

What can fans expect next from Shojon?

Well, the first thing is you will see and hear me more. Greenwich Views EP is on the way, I’ve got a message and a mission to make a difference and influence positive change. More chocolate! The Shojon Bar is just the beginning, the fans can expect the Full Shojon creative coming through from audio production, visual displays and superb execution. With so much content, both audio & visual, along with collaborations with all my well-known creative friends…in 2K21 expect a big win!