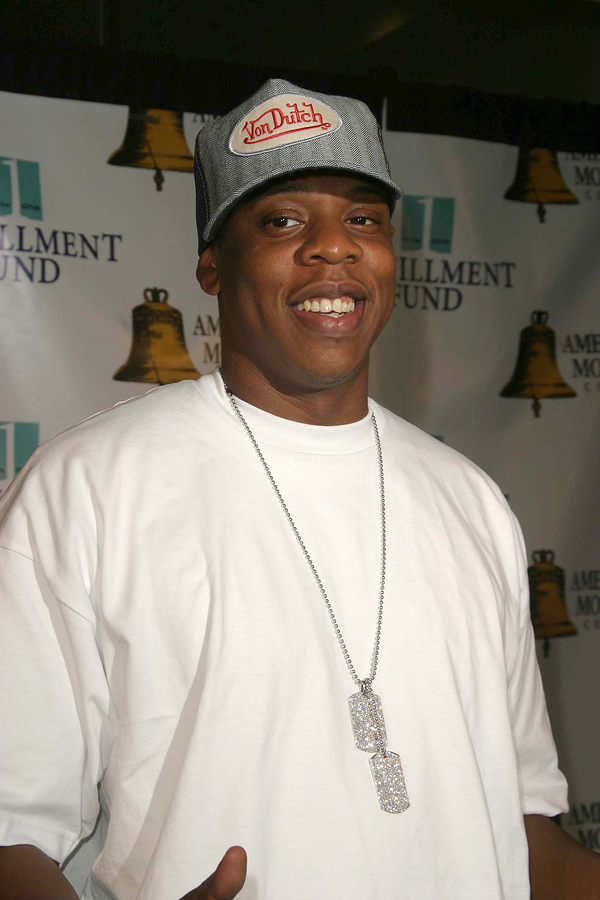 What is Jay-Z’s full name?

Jay-Z’s real name is ‘Shawn Corey Carter’ but he has always gone by ‘Jay-Z’ (often stylised as JAY-Z) in his professional career. Jay-Z’s name was chosen as a homage to his mentor Jaz-O.

What is Jay-Z’s age?

Jay-Z was born on the 4th of December 1969 in New York, New York City. He is currently 50 years of age. Jay-Z has been prominent in the music industry since the 90s and has enjoyed great success, rising to become a powerful artist and producer.

Who is Jay-Z’s family?

Jay-Z is the son of Adnis Reeves and Gloria Carter. His father abandoned Jay-Z and his three siblings and the family were raised by his mother in a housing project called Marcy Houses. Jay-Z met his father and reconciled with him in his later life, before he died in 2003. Jay-Z showed an interest in music from an early age and would wake his family up in the middle of the night when he would band drum patterns on the kitchen table.

Where did Jay-Z go to school?

Jay-Z attended Eli Whitney High School alongside the future rapper AZ and later attended George Westinghouse Career and Technical Education High School, which future rappers The Notorious B.I.G and Busta Rhymes also went to. He also briefly attended Trention Central High School but he did not graduate. He has mentioned selling crack cocaine and being shot three times whilst he was in high school in his song lyrics.

Where did Jay-Z live?

Jay-Z lives with his wife Beyonce in a 30,000 square foot home in Bel Air. The home was purchased for $88 million and was one of the most expensive home sales in LA for the year. The home includes an infinity pool, a roof top pool and two other pools and jungle gym. It also includes a 15 car garage and state of the art appliances.

What was Jay-Z’s height and weight?

Jay-Z is approximately 6 foot 1 inches tall or around 187 cm’s and he weighs approximately 86 kg’s. He recently debut a slimmer physique than he has had in previous years. His weight loss has been attributed to his choice to go vegan.

What nationality is Jay-Z?

Jay-Z was born in the United States and is an American citizen. Both of his parents are African-American although it has been previously reported that his father was part Filipino.

Jay-Z has not been vocal about his religious beliefs in the past except to say that he is not a part of the shadowy Illuminati organisation as conspiracy theorists have persistently suggested for many years. He has called the claims ‘ignorant’. He has also come under fire in the past for the lyrics of his songs, and even been the target of a rumour that he is a Satanist.

What is Jay-Z famous for?

Jay=Z is famous for being an American rapper, songwriter, producer, entrepreneur and record producer. Jay-Z’s musical career first began when he founded his record label Roc-A-Fella Records in 1995. He went on to release a debut album in 1996.

How did Jay-Z’s career start?

Jay-Z began his career by selling CDs out of the boot of his car before he created an independent record label in 1995. He then struck up a distribution deal with Priority and released his debut album in 1996. The album reached number 23 on the Billboard 200. His next album was produced by Sean ‘Puff Daddy’ Combs and sold better than his debut album.

What was Jay-Z’s career breakthrough?

Jay-Z released his third album in 1998; the album would go on to be his most commercially successful and was certified platinum in the United States. The album won his a Grammy Award, although he boycotted the ceremony.

He released his fourth album in 1999, the album sold more than 3 million copies. The following year he released ‘The Dynasty: Roc La Familia’ which helped to introduce newcomers like The Neptunes, Kanye West and Bink.

What has Jay-Z done since his career breakthrough?

Jay-Z’s eight album which included collaborations with producers such as Kanye West, Eminem and Rick Rubin. Jay-Z held a ‘retirement party’ concert in 2003. The following year he collaborated with Linkin Park and then became the president of Def Jam Records.

He released a comeback album in 2006 and then followed up with his tenth album in 2007. Jay-Z was a regular on the festival circuit in 2008 and played at Glastonbury, despite controversy. In 2009 he released his 11th studio album, his 11th album to reach number one on the Billboard 200. 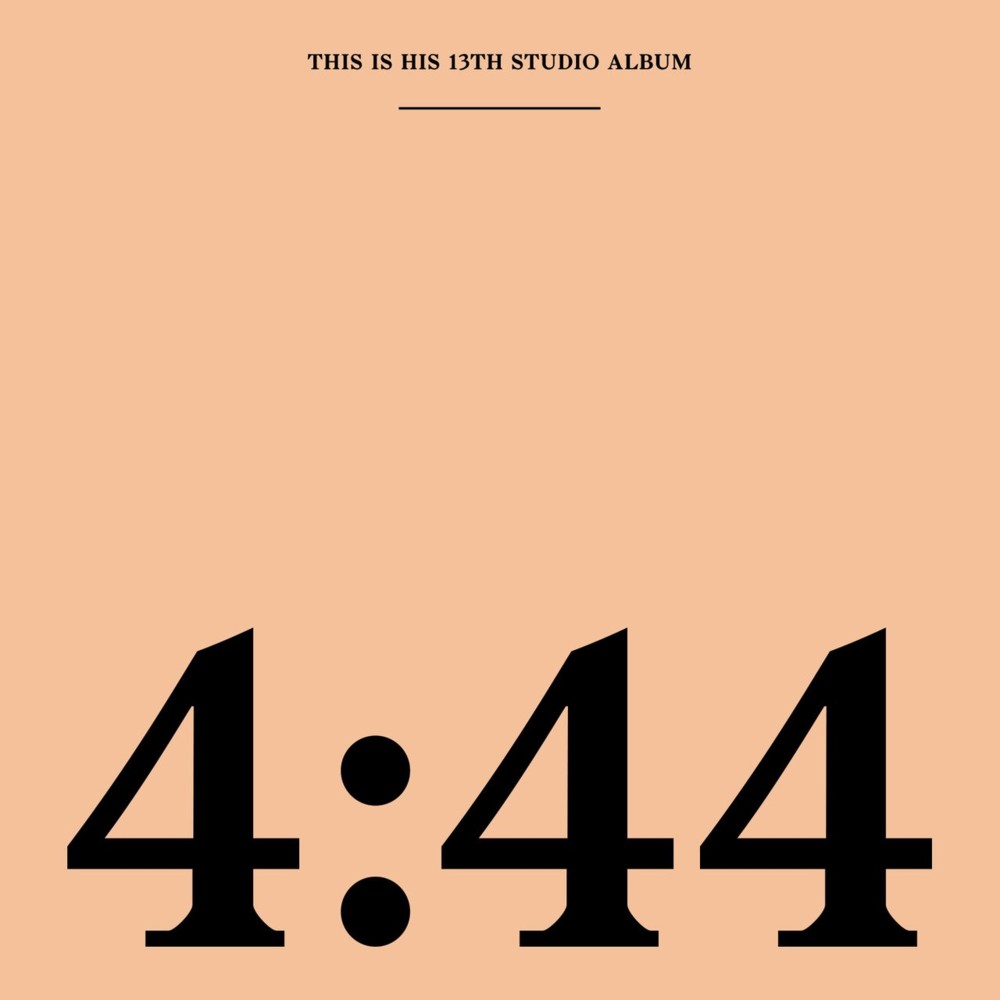 More recently Jay-Z has worked on 4:44 an album that was streamed exclusively on Tidal. In 2018 he embarked on the On The Run II Tour with his wife Beyonce.

What was Jay-Z’s net worth?

Jay-Z has a net worth of more than $1 billion and is touted as being the first hip-hop artist to become a billionaire. His net worth is thanks to his more than 14 number one albums, stake in Roc-A-Fella Records and position as president of Def Jam Records.

Jay –Z has also made a significant amount of his fortune from his business ventures such as the clothing retailer he founded called Rocawear and the sports bar chain 40/40 club, which both became multi-million dollar businesses. He also started the entertainment business Roc Nation and purchased the tech company Aspiro. He also became the head of the streaming service Tidal which he uses to stream most of his music.

Who has Jay-Z dated?

Before his marriage Jay-Z previously dated Aaliyah in 1999 but his business partner ended up dating her instead. She went out with Jay-Z’s friend Dash until her death in a plane crash in 2001. He also dated Charli Baltimore in 2002 who was rumoured to have motivated the 1999 stabbing of Lance ‘Un’ Riviera which resulted in an assault conviction for Jay-Z.

Who has Jay-Z married?

Jay-Z married his wife Beyonce in 2008. The couple first met in 2002 when they collaborated on the song ’03 Bonnie & Clyde’. He later appeared on a number of her other hit singles including ‘Crazy in Love’. The couple dated for a number of years before they got married. Thy rarely discuss their relationship publically but have been open about infidelity issues in their relationship in recent years.

Does Jay-Z have kids?

Jay-Z and Beyonce’s first child was born in 2011, her name is Blue Ivy Carter and she was born in Lenox Hill Hospital. Jay-Z released the song ‘Glory’ in honour of his child. The song talked about the couples struggles with falling pregnant and the miscarriages that Beyonce suffered. In 2017 Beyonce gave birth to twins, a daughter Rumi and a son Sir Carter.