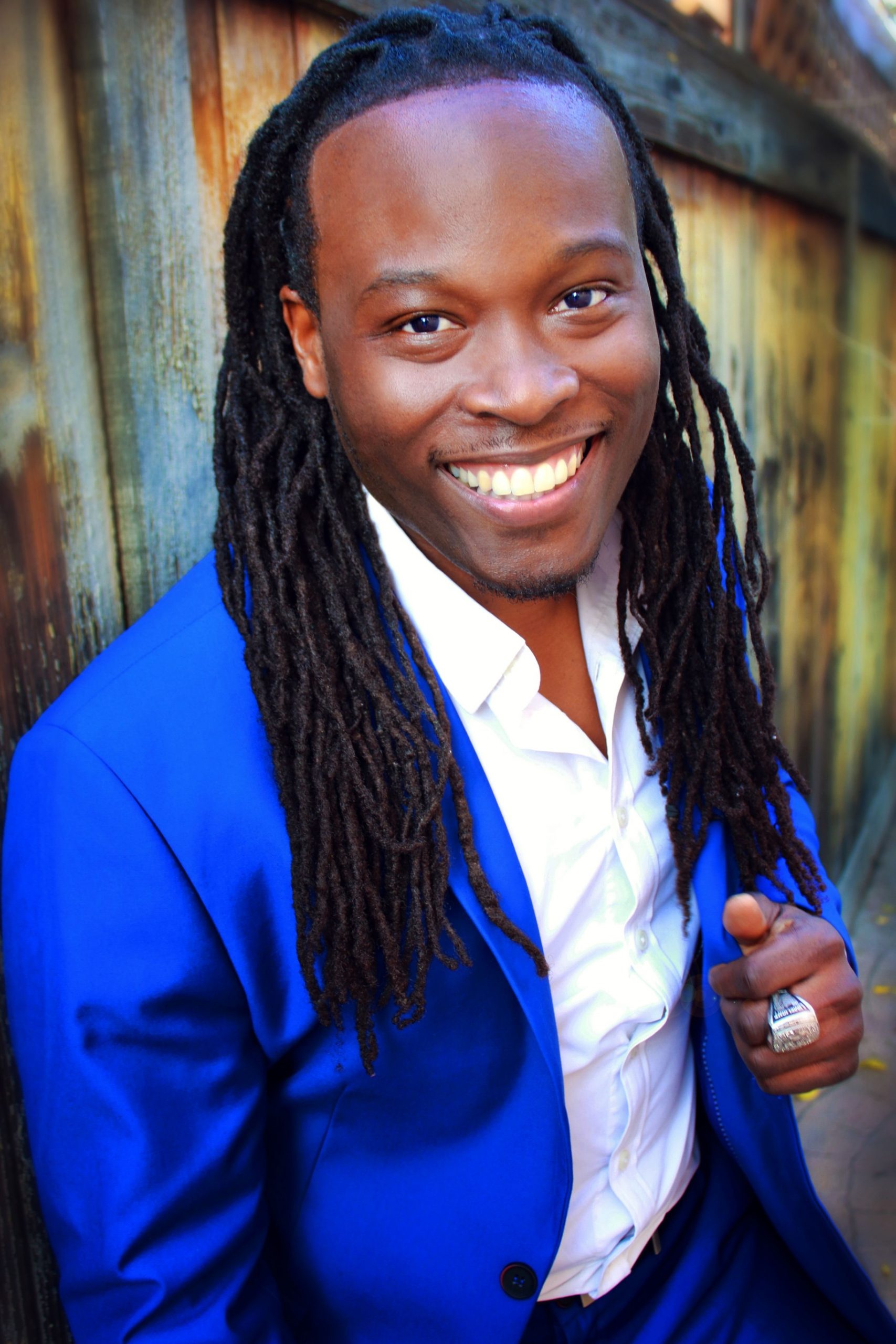 There is no artist in the world that would disagree that making it entirely on your own two feet is no easy task. Compound that thought process with the recent years showcasing the fracture that the music industry is currently in the center of undertaking and you may have a slight inclination as to the current state of the music industry, and how far and away it has found itself from the traditional model of the 20th century.

Now, more than ever, artists have a necessity to collaborate for better or worse with other artists to survive. For some this can be an opportunity for profound reinvention and a boost for their own creative juices.

King P, also known as Phillip Solomon Stewart, is a jack of many trades. Being an accomplished saxophonist turned hip hop artist, he has had his fair share of collaborations over his intensive career. He even garnered his first platinum record by collaborating and featuring on the Ludacris’ album “Release Therapy” as a saxophonist.

Not too long after that he started working on his own musical stylings and ended up collaborating with a few notable artists. More recently working with a few producers from the Suns of Atliens for his latest powerhouse ‘Slip N Slide’ which debuts its video in the coming weeks.

The Miami-based performer has mentioned in the past how an instrumental background in music has allowed him to see the utility and openness that a good collaboration can bring to the forefront and has carried on that sentiment to his switched up musical avenue. One day he’s hoping to work with similarly sounding Roddy Rich, who’s similar focus on the orchestral nature of music is intrinsically appealing.

There is much to be said about the nature of modern music and the utility of banding together to create a more unique and ubiquitous sound. With so many channels and avenues for musical artists to strut their stuff, it’s harder and harder to stand without a little help. King P has found this essential lesson early on in his game and has built some crucial relationships with artists to ensure his new releases have the widest appeal and the deepest heart possible.

The nature of collaboration is to make something stronger by banding the best of multiple worlds into one cohesive collective. We can’t wait to see what’s in store next for King P after his latest single hits the airwaves.