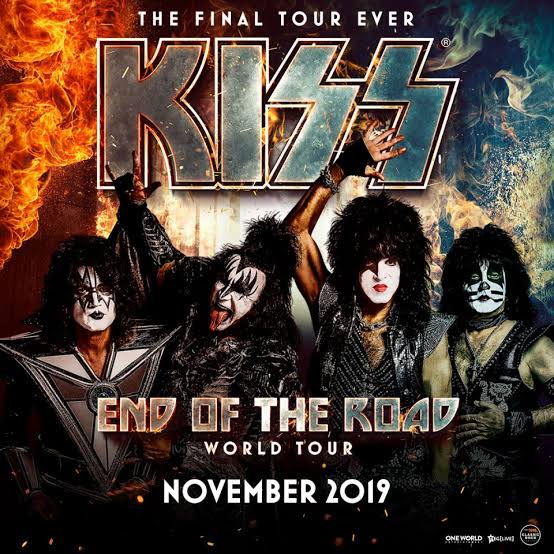 Rock n’ Roll legends KISS have been forced to postpone the beginning of their tour down under due to the sudden illness of band member Paul Stanley who has reputedly contracted a “bad case of influenza” and cannot travel, let alone perform, overseas.

They were due to paly at the RAC Arena in Perth, but the 67-year-old was told by his doctors to stay home and not take the risk. The band has reputedly rescheduled the Perth show to when the New Zealand show is meant to take place, meaning Kiwi fans will have to wait for a new date as well.

Frontman Gene Simmons has said that they wouldn’t want to “not give 100%” to their fans if they played with a sick band member.

The band’s official statement to fans was as follows;

“Due to a bad case of Influenza, doctors have advised Paul Stanley to rest for the next few days and not to undertake the long trip from Los Angeles to Perth. “With the expectation of Australian audiences high, KISS don’t want to not give 100% and so have made changes to the Australian and New Zealand dates. The Perth RAC Arena concert on November 16 has been rescheduled from the beginning to the end of the Australian tour and will now take place on Tuesday December 3.”

Luckily, for fans who already bought their tickets, they will still be able to use them at the replacement show. Auckland show attendees will be given a refund as it a rescheduled New Zealand show may not be guaranteed.