What is Mariah Carey’s full name?

What is Mariah Carey’s age?

Who is Mariah Carey’s family?

Mariah Carey is the daughter of Alfred Roy Carey and Patricia (nee Hickey). Her mother was an opera singer and vocal coach before getting married whilst her father was an aeronautical engineer. Patricia’s family disowned her for marrying a black man and Mariah Carey grew up largely ignored by her mother’s side of the family and said that she felt neglected by them.

Mariah Carey’s parent divorced when she was three. Mariah lived with her father, whilst her two siblings Alison and brother Morgan stayed with their mother.

Where did Mariah Carey go to school?

Mariah Carey did well at the subjects she liked in elementary school, showing interest in music, art and literature. Carey displayed an interest in music from an early age, sneaking the radio under her covers from the age of four and she began writing poetry and adding melodies to them during school.

She graduated from Harborfield High School in 1987. Carey demonstrated ability with the whistle register from early on but only began to control it with the help and training of her mother. Carey wrote songs with Gavin Christopher during high school. She composed her first song with Christopher in his father’s basement and moved in with four other female students.

Where did Mariah Carey live?

Mariah Carey is current renting a home in Beverly Hills, spending an impressive $35,000 a month to live in the Mediterranean style home. The house is set across 10,337 Square feet and had eight bedrooms and 4.5 bathrooms. The home has a two storey entry and includes a separate guesthouse with a separate entrance.

What was Mariah Carey’s height and weight?

Mariah Carey is approximately 5 feet 7 inches tall or around 170 cm. Her weight fluctuates, recently she has lost approximately 13 kilos recently after shedding her baby weight. To achieve her new body she worked out three times a week and followed the advice of a nutritionist.

What nationality is Mariah Carey?

Mariah Carey’s grandfather was a Venezuelan man who emigrated to New York. Her father was Afro-American and Afro-Venezuelan whilst her mother was Irish. Fans regularly wonder about her ethnicity and it’s a common question to appear in interviews and online when it comes to Mariah Carey.

Mariah Carey is Episcopalian but rarely speaks about her religious views. Her first marriage was held at the St. Thomas Episcopal Church on First Avenue in Manhattan. She has given God credit for helping her through difficult times in her life and has faced criticism from Muslim’s in Malaysia due to her revealing outfits.

What is Mariah Carey famous for?

Mariah Carey is famous for being an American singer, songwriter, actress, entrepreneur and producer. Mariah Carey is most well-known for her five-octave vocal range and use of the whistle register. She first sky-rocketed to fame in 1990 after releasing her debut album and is the only artist ever to have their first five singles reach number one.

How did Mariah Carey’s career start?

Mariah Carey’s career started to take off after she accompanied a friend to a record executives gala where she passed out a demo tape to the head of Columbia Records who listened to it and became interested in her after only two songs. He searched for her for two weeks and then signed her to Columbia Records. Columbia spent more than $1 million promoting her debut album ‘Mariah Carey’. 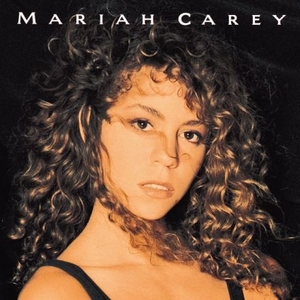 The album reached the top of the Billboard 200 and won her Best New Artist. Her second album, Emotions, was released the following year. Fans started to ask about her touring after her second album but she claimed to suffer from stage fright. People began to say that she wasn’t capable of singing with the 5-octave vocal range that she was known for when performing live, so she booked an appearance on MTV unplugged.

What was Mariah Carey’s career breakthrough?

Mariah Carey achieved global acclaim after marrying Sony Music head Tony Mottola and releasing a number of albums including Music Box, Merry Christmas and Daydream which included a number of her most successful singles. She adopted more hip-hop elements into her music with her album butterfly. 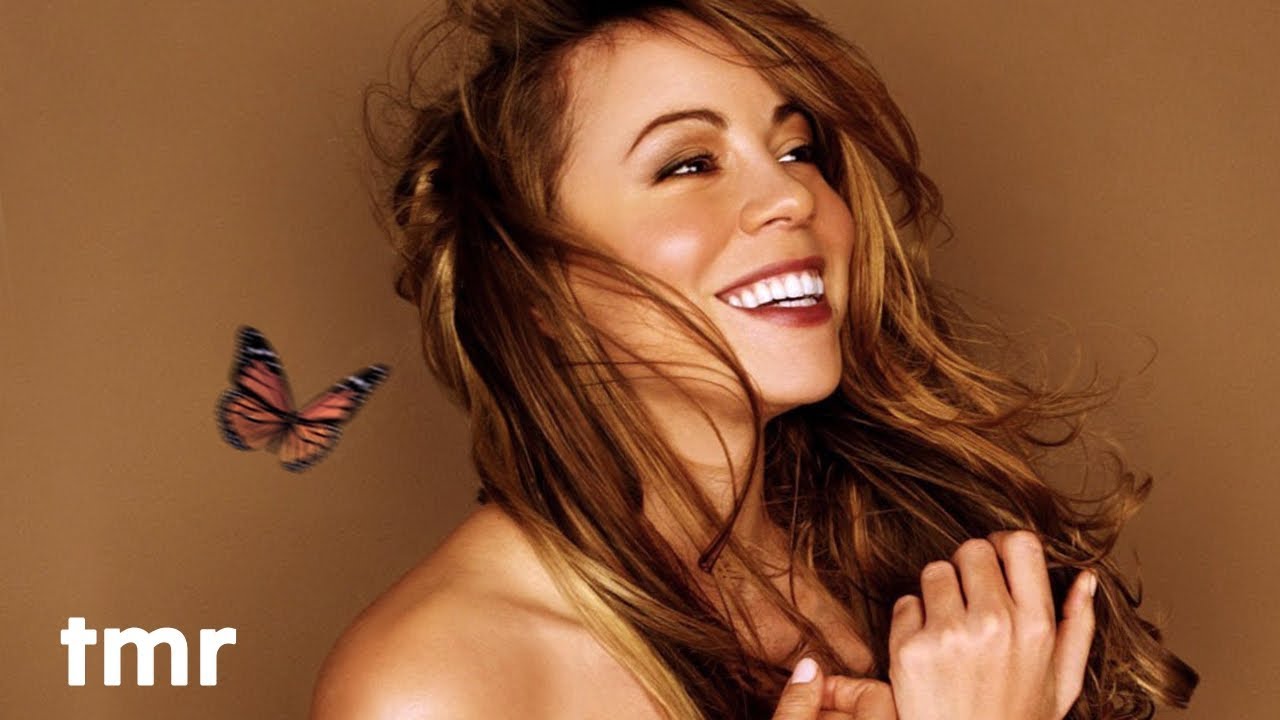 She was named one of the most successful artists of the 1990s by Billboard. After eleven years with Columbia records she signed a recording contract with Virgin Records, however her next album Glitter was not successful and she signed with Island Records the following year.

What has Mariah Carey done since her career breakthrough?

What was Mariah Carey’s net worth?

Mariah Carey has an estimated net worth of $300 million, mostly accumulated thanks to the 200 million worth of record sales she has achieved over the course of her career. She has also earned a considerable amount of money from her endorsements and business ventures. Mariah Carey has released a number of fragrances over the years and makes money off of her tours and branded merchandise.

Who has Mariah Carey dated?

Who has Mariah Carey married?

Carey has been married twice, her first marriage was to Tommy Mottola in 1993. The couple’s marriage began to deteriorate and they announced that they were separating in 1997. Their divorced was finalized in 2000. Mariah Carey then met Nick Cannon whom she married in 2008; the couple filed for divorce in 2014 and finalized their divorce in 2016. Carey then got engaged to James Packer in 2016; however the ended their engagement in October of that year.

Does Mariah Carey have kids?

Mariah Carey has two children with her ex-husband Nick Cannon. Her children, son Moroccan Scott Cannon and daughter Monroe (named after Marilyn Monroe) Cannon are fraternal twins. Her children were born in 2011; they are currently eight years old.