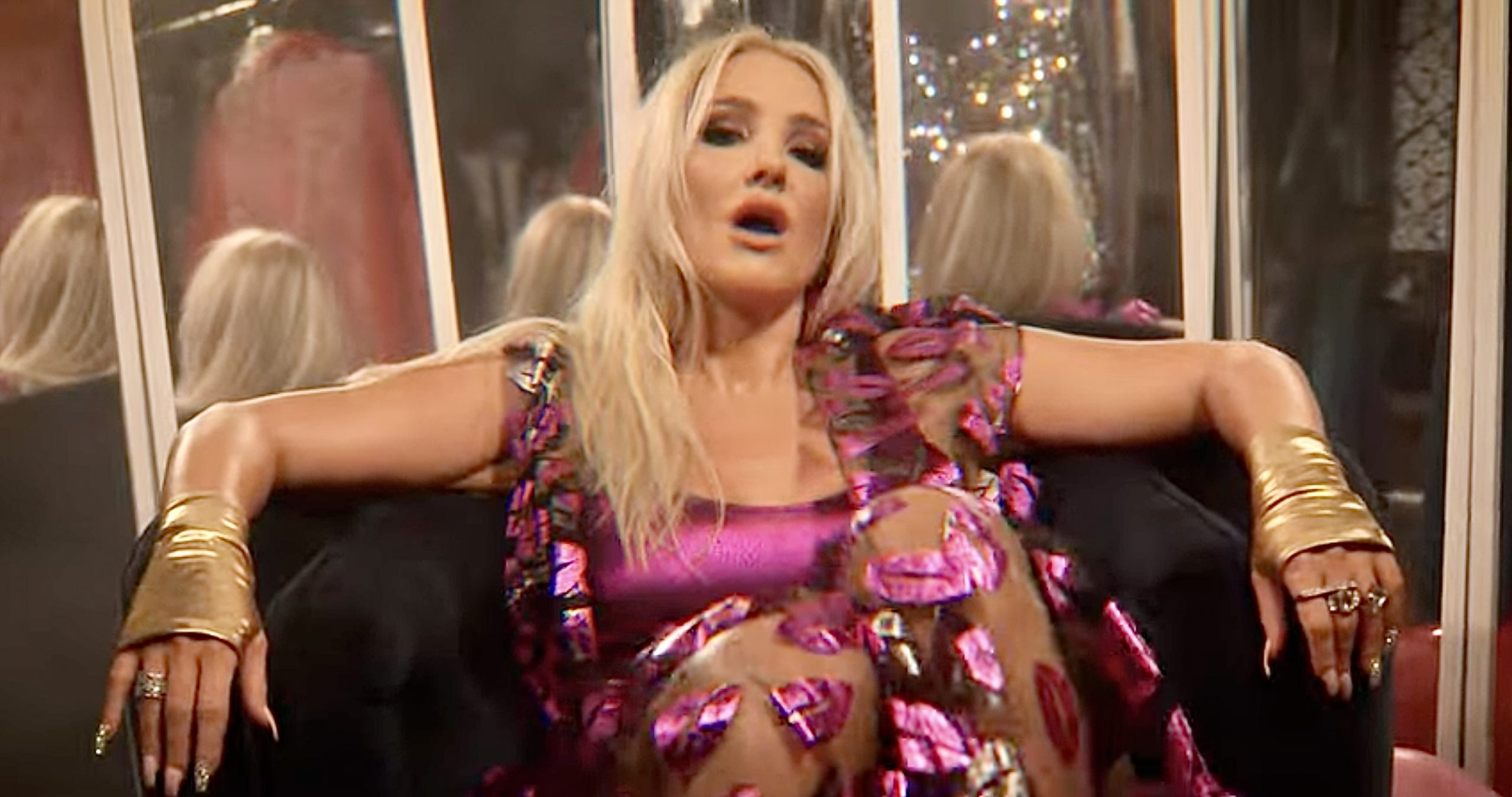 World-renowned fashion designer and pop singer Nikki Lund starts 2021 with a bang with her new single remix, “You and I,” she co-wrote her new hit song with her ex-boyfriend rock superstar and former Bon Jovi heartthrob Richie Sambora.

And with lyrics like, “ You must be the fruit come and shake my tree Put together we fit perfectly,” it certainly makes you wonder if there’s still a spark between Lund and Sambora. But there couldn’t be. Could there?

Just who was she describing?

Lund told the British Sun Newspaper last week, “Richie and I went through a very difficult time together, and it couldn’t feel better to be close and truly be able to work together again.”

“We actually wrote this song years ago, and I decided it was time to release it as a remix.”

She continued: “It was tough to have a very public break up, but this is just another way for us to move forward and remain friends.”

She then dropped the bombshell, saying: “During the pandemic, we [Richie and Nikki] have spent so much time on Facetime. We have been talking about music a lot lately. I feel like Richie is always writing and always creating; it’s a natural process for him. He is full of ideas and so versatile.”

Discussing the writing process, Nikki said she usually begins with a guitar riff or a beat, and then the lyrics “just flow.”

She said: “But it changes all the time. Depending on who I am writing with and the vibe or the nature of the music.”

“He [Richie] will sing and play the guitar for each other, just jamming on ideas, musical or lyrical. Richie gives me input on a song I have written or listening to a new tune of his. It is something we both enjoy and have connected on from day one. He is incredibly talented.”

Nikki, who designed all the clothes for her sexed-up pop video, described the release as a “twisted love song,” originally written for a man but has become a “girl anthem.”

The LA native initially found her niche in the fashion industry; she has designed clothes for some of the world’s biggest stars, including her childhood best friend Kim Kardashian, Paris Hilton, and Britney Spears.

When at just ten years old, Nikki sold over $10,000 worth of butterfly hair clips on a trip to NYC. Throughout the journey, she offered fans just a preview of her upcoming brands,

Lund has an international solo clothing brand called Nikki Lund that has graced the covers of top-tier magazines such a Vogue, Cosmo, and Bazar.

She told us in our live interview: “It’s been a strange past year. The world needs something uplifting and feel-good in these uncertain times, and “You and I” is the perfect song, in my opinion. I put it on, turn it up loud, and dance all by myself. It lifts me 100 percent. The response has been excellent.”

Check out Nikki’s new song — a Chillout favorite on her YouTube channel.

“You and I” was released on January 8th via 50/50 Global EDM/ a division of Sony Music Entertainment/The Orchard with exclusive publishing creatively by Sony ATV/Orchard.