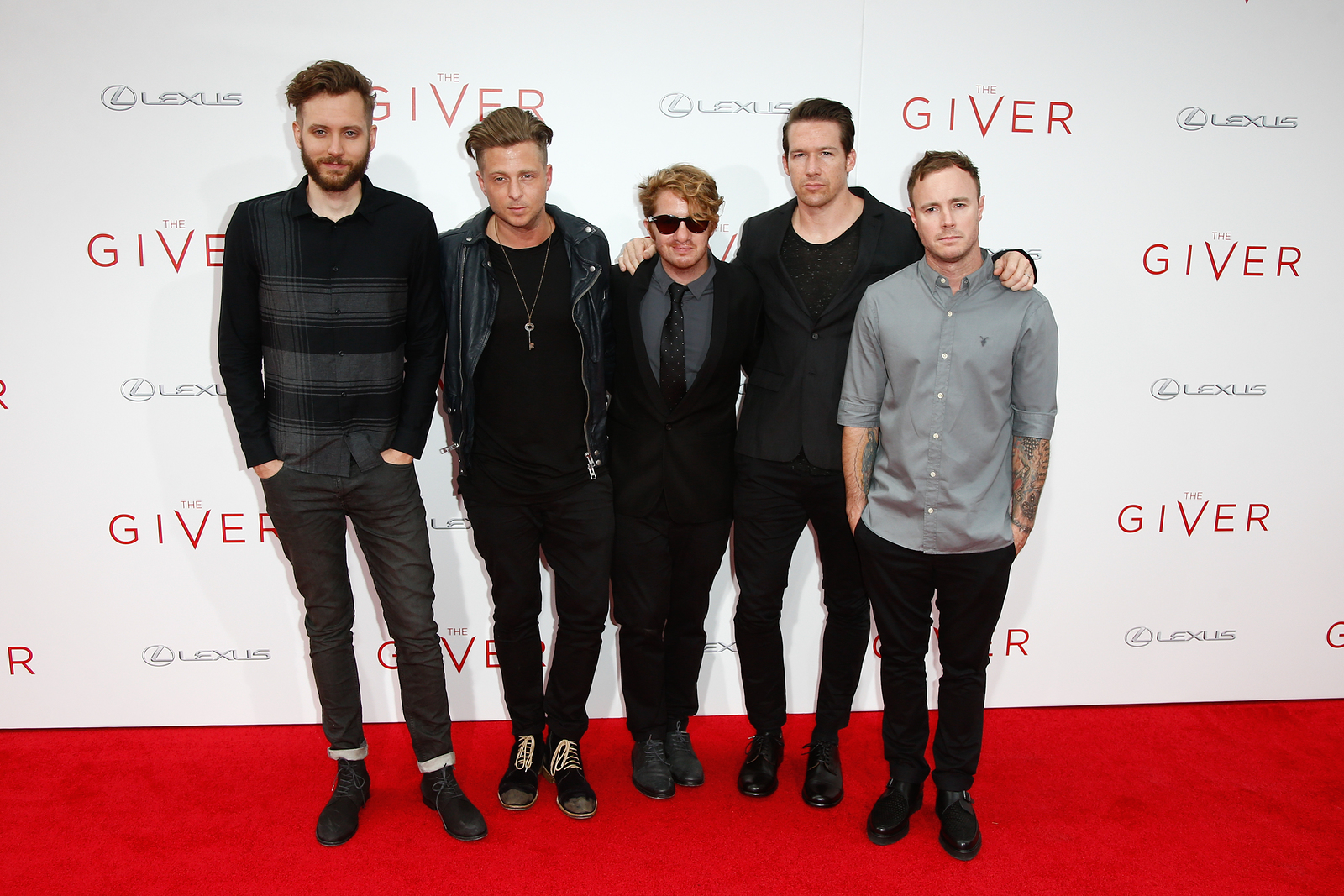 What are the OneRepublic famous for?

OneRepublic is famous for being an American pop rock band that was started in Colorado Springs in 2002. Current members of the band include lead vocalist Ryan Tedder, guitarists Zach Filkins and Drew Brown, bassist and cellist Brent Kutzle, drummer Eddie Fisher and keyboardist Brian Willett. The band got their start by gaining attention on MySpace before signing with a label. The band has had a number of hit singles and albums and has received a number of nominations for awards, including a Grammy Award nomination. The band has sold more than 16 million albums around the world.

How did the OneRepublic’s career begin?

The first version of the band was formed in 1996 by Ryan Tedder and Zach Filkins, who had befriended each other at Colorado Spring Christian High School. They enlisted some friends to start a band and named it ‘This Beautiful Mess’. The band did some small shows at a coffee and teas house but the pair separated after high school to attend different colleges. They reunited in college and reformed the band, now calling it ‘Republic’. Tedder had by then already become and established songwriter and record producer and convinced his friend Filkin’s to relocate. The band were signed by Columbia only nine months later. The band’s name was changed to OneRepublic to avoid any potential issues with legal action from older bands with similar names. The band worked on their album for two and a half years before they were dropped by their label. At the same time, they were beginning to get popular on MySpace and attracted the attention of other labels.

What was the OneRepublic’s career breakthrough?

The band’s debut album ‘Dreaming Out Loud’ was released in late 2007. It debuted at number 14 on the charts and had sales of more than 75,000 in the first week. The single ‘Apologize’ was released in its original form on the album. Timbaland approached the band about collaborating with him on his album ‘Shock Value’. Timbaland remixed the song ‘Apologize’ to give it more of an R&B feel. The song became a major hit in the US and peaked at number one in the US and sixteen other countries. The song sold more than five million copies in the US alone and received Platinum certification. The song has gone on to become certified double platinum in six countries and earned the band a Grammy nomination for the best pop performance.

The band’s second single ‘Stop and Stare’ was released in 2008, it reached the top ten in a number of countries around the world. The album received Platinum certification in the US and Germany.

The band’s second studio album ‘Waking Up’ was released in 2009 and charted at number 21 on the Billboard 200 charts. It sold about one million copies around the world. The lead single on the album ‘All the Right Moves’ peaked at number 18 on the Billboard Hot 100 and received double-platinum certification.

The second single from the album was titled ‘Secrets’, it reached number 21 and was featured on a number of television shows and movies including Gossip Girl, Lost, Nikita, Pretty Little Lairs and The Sorcerer’s Apprentice. The third single ‘Marchin On’ went to the top ten in a number of countries. The band was featured on Leona Lewis’s album ‘Echo’ and supported Pink and Bon Jovi on their tours. They also supported Maroon 5 in 2010 during their Palm Tress & Power Lines Tour.

What have the OneRepublic done since their career breakthrough?

The band’s third album ‘Native’ was released in 2013 after a three and a half year hiatus. The album debuted at number four on the Billboard 200 and sold 60,000 copies in its first week. The song ‘Feel Again’ was originally intended to be the lead single when it was released in 2012, but after the album was delayed it was called a promotional single. The album’s first official single was ‘If I Lose Myself’, it reached the top ten in a number of countries but peaked at number 74 on the Billboard Hot 100. The third single from the album, ‘Counting Stars’ became the most successful single from the album, achieving top five status in a number of countries and reaching number one in the UK, and four other countries. The song was certified five times platinum in Australia and double Platinum in New Zealand. In 2015 the music video for ‘Counting Stars’ reached one billion views on YouTube.

In April 2013 the band began a headlining tour throughout Europe, North America, Asia, New Zealand and Australia. In North America they co-headlined with Sara Bareilles. In 2014 they co-headlined with The Script. In 2014 they released the song ‘Love Runs Out’, the song went into the top five in a number of countries and was used on the show ‘How to Get Away with Murder’.

In 2015 the band confirmed that their fourth album was planned for release in early 2016. In April 2016 the band posted a handwritten letter on their website and began sending postcards to fans around the world stating that the lead single was called ‘Wherever I go’.

The album was titled ‘Oh My My’ and released in October 2016, it debuted at number three on the Billboard 200.

The following month the band performed at the halftime show at the 104th Grey Cup in Toronto. They also released their third single ‘Let’s Hurt Tonight’ which was included on the soundtrack of the film ‘Collateral Beauty’.

In 2017 the band appeared at the 2017 Honda Civic Tour which started in July and in June they released a promotional single called ‘Lift Me’.

In April 2017 the lead vocalist of the band Ryan Tedder published a Facebook post and revealed the band’s future, stating that he had suffered from crippling anxiety due to the bands touring, recording and promotional schedule. He stated that the band would diverge from the typical album cycle and publish music as often as possible. The band has released the singles ‘No Vacancy’, ‘Truth to Power’, ‘Rich Love’ and ‘Born to Race’.

In September 2017, during a concert Tedder told fans that they were working on their fifth album and that it would be released in 2018.