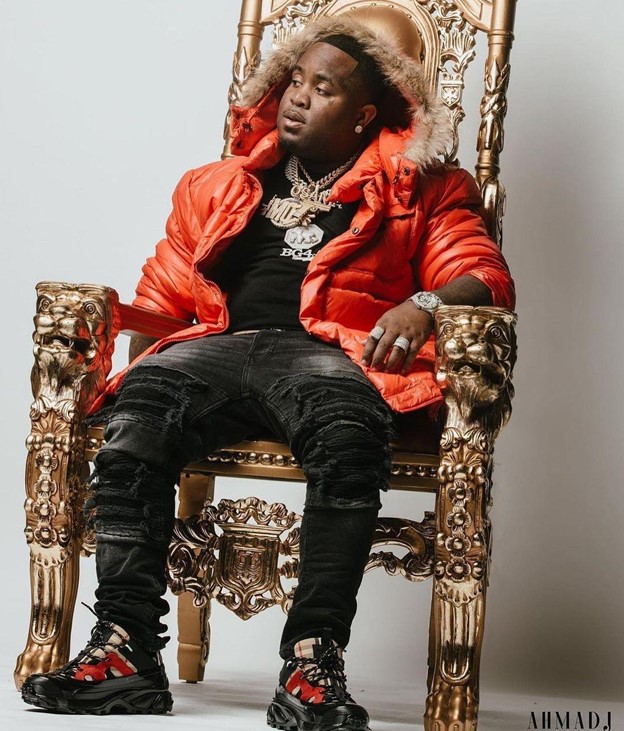 Peter Coissy, or can be tagged as the father of the Kingg Kong Records, is budding out and flourishing in the music industry for not more than one year, but he has already marked his significance in the field.

This Miami-based record producer is having some upcoming hits and great plans on his bucket list.

Peter thinks that great music does not come out from the voice-only; rather, it is more about who delivers the music. Hence, his works are stellar proof of it. With his newborn label, Kingg Kong Records, Peter is making some talks in Miami music. Here is what the inspiring journey of Peter, a.k.a Kingg Kong, looks like:

Peter was born in North Miami, Florida. Peter has an ancestral connection to Haiti as his parents came from there.

Peter is not that candid about his childhood as his struggle has marked many of the bad memories. He had lost his mother earlier at the age of 5 only, which made his life tougher. Also, he was bullied with various racist remarks in his school life, which made him feel helpless.

But do you know what the fun part about him is? He turned his weaknesses into his strength. The bullying nicknames ultimately served him the idea for his Record label, i.e., “Kingg Kong.”

What is music to Kingg Kong?

Peter’s passion for music is more vocal about the fact that what music means to him and from where such great tracks come out.

Kingg kong thinks the music to him is like “drugs,” but rather than the toxic effects of the drugs, music heals his soul.  He feels that it is an escape for him to a magical world where things are more blissful. He is not at all picky about his music taste; rather, he loves all kinds of music, which has inspired him to become a music producer.

What worked as the sole source of ideas for his music label?

It is nothing but Peter’s indomitable passion for music. Though Peter was not so determined about his entry into this industry, his fortune paved his way.

In his words, one fine morning, he woke up with the zeal to do something about his passion, which has given birth to his Kingg Kong Records in 2020.

From where does he get the inspiration? 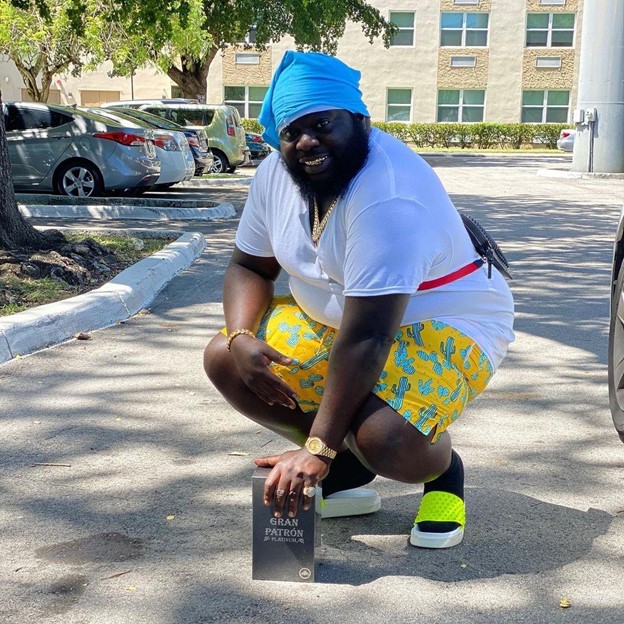 This pool of talent, with his utmost passion for music, definitely has some of the inspiration that keeps him going.

The first name that comes to his mind when he talks about inspiration is definitely none other than DJ Khaled. Now we all know the reason why he is an apt inspiration. Both Khaled and Peter are based in Miami. Just like Khaled, he wants to represent his city as here is a place where he has spent his entire life up to now.

Also, he gets inspiration from Tupac, Rockwell, and Usher, who have inspired him to form his style. But as a music producer, Peter looks up to Rick Ross and 50Cent, who have changed the world of music producing.

What are his plans with his upcoming music?

Coissy recently came up with his groovy record “Cut Throat”, which is now catching up with the larger audience base. This record created by Boosie Badazz and Wiseguy Frank has given Kingg Kong the success that it wanted for a kick start.

Coissy has some other interesting projects in his bag for the future. Coissy has worked on his recent work Florida Jit that released on 2nd July, and now he is planning for the sequel of it early in the upcoming year. mercy

Coissy is buckling up his sleeves to come up with more singles this year. His upcoming songs will feature Big 30, Pooh Sheisty, and Renni Rucci.

So, what’s coming next?

Peter’s next project is the first Ep that he will release in August. Kingg Kong is getting ready for its “Wilding Out ” featuring Pooh Sheisty and Yung Booz.

It will be a single from its Ep1. He is introducing this new artist called Yung Booz, who is also from Orlando, Florida, in his upcoming track.

Hopefully, his coming tracks are going to bring some great success which will make all of us groove more on his music.