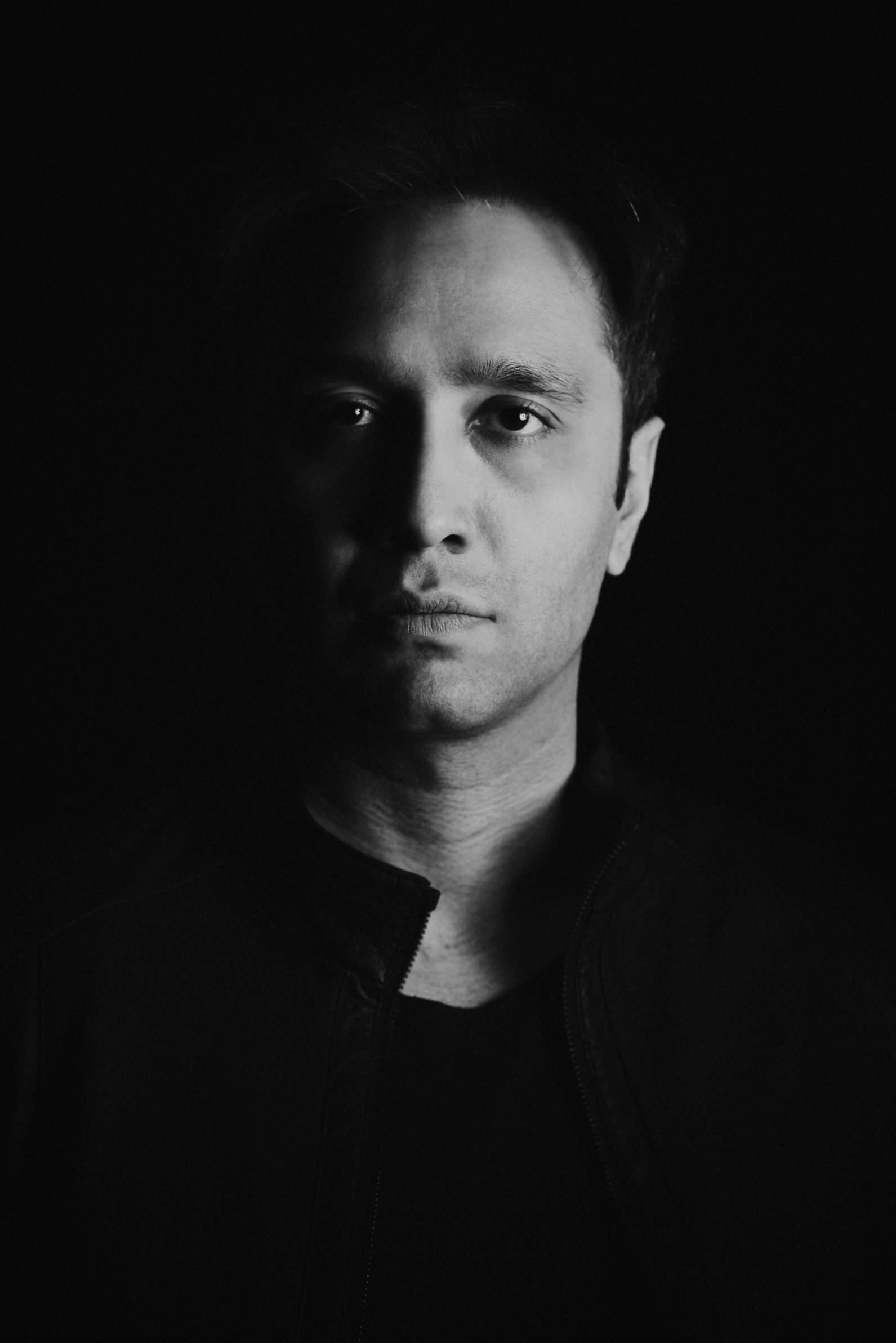 Music is one of the most favorite kinds of art that exist. Music is the only kind of art that doesn’t have any physical form. So, the only way that you connect to music, is to just listen and let the music do its miracle. Music will connect to your soul and force you to get along with the rhythm unconsciously.

“I believe that there is a tune in everybody’s heart and mind that worth listening, but we can’t hear them all. So, we have to be thankful of those we can listen; Because music is a gate to a man’s heart.”

This wise quote shapes the whole philosophy of “Pouria Motabean” about music. Pouria Motabean is an Iranian songwriter, composer, arranger, and singer, born on May third, 1986, in Tehran. As a successful musician, he has the experience to work with the biggest icons in the Persian music industry. Superstars like “Andy Madadian”, “Babak Jahanbakhsh”, “Leila Frouhar”, “Naser Zeinaly”, and other big names in the Persian music industry.

Pouria Motabean had this passion to be a musician from his childhood: “Since when I started to talk as a baby, I used to enjoy singing the songs. I liked to change the songs which I knew and turning them to my favorite version with some little changes” Pouria Motabean said.

As his first job at a studio, he was a sound recordist/ sound supervisor. This valuable experience gradually made him familiar with composing and arranging software. After a while, he merged his taste of music with what he produced and his penchant for fusion music and classical Persian rhyme became stronger day after day.

He described the time that he makes music, as the most joyful moments of his life. So, despite being a civil engineering graduate, he didn’t see it as his main career: “Because I wanted to make progress in music as a self-learner, I chose civil engineering as my major at university. I never think of that as the main career, and I have this belief that I’m born to make music”.

In 2016 he released an album called “Natoor”. The main genre in this album is ambient and fusion, Mixed with Persian classic instruments such as “Santur”, “Se tarr”, “Kamanche”, and “Tarr”.

“In this Album I used the famous Iranian poet, “Saadi Shirazi” songs. And I found the essence behind the verses was suitable for female voice. So, I used three woman vocalists for this collection” he explained about the album Natoor. Two years later he released a compilation track with his voice which was completely arranged orchestral and specialized for this very album.

Nowadays, due to COVID-19, he does most of his job digitally at his home studio and for live performances, he receives and controls them online. “It was better to get in touch with instrumentalists face to face like the old times. But we have to conform with this new situation.”