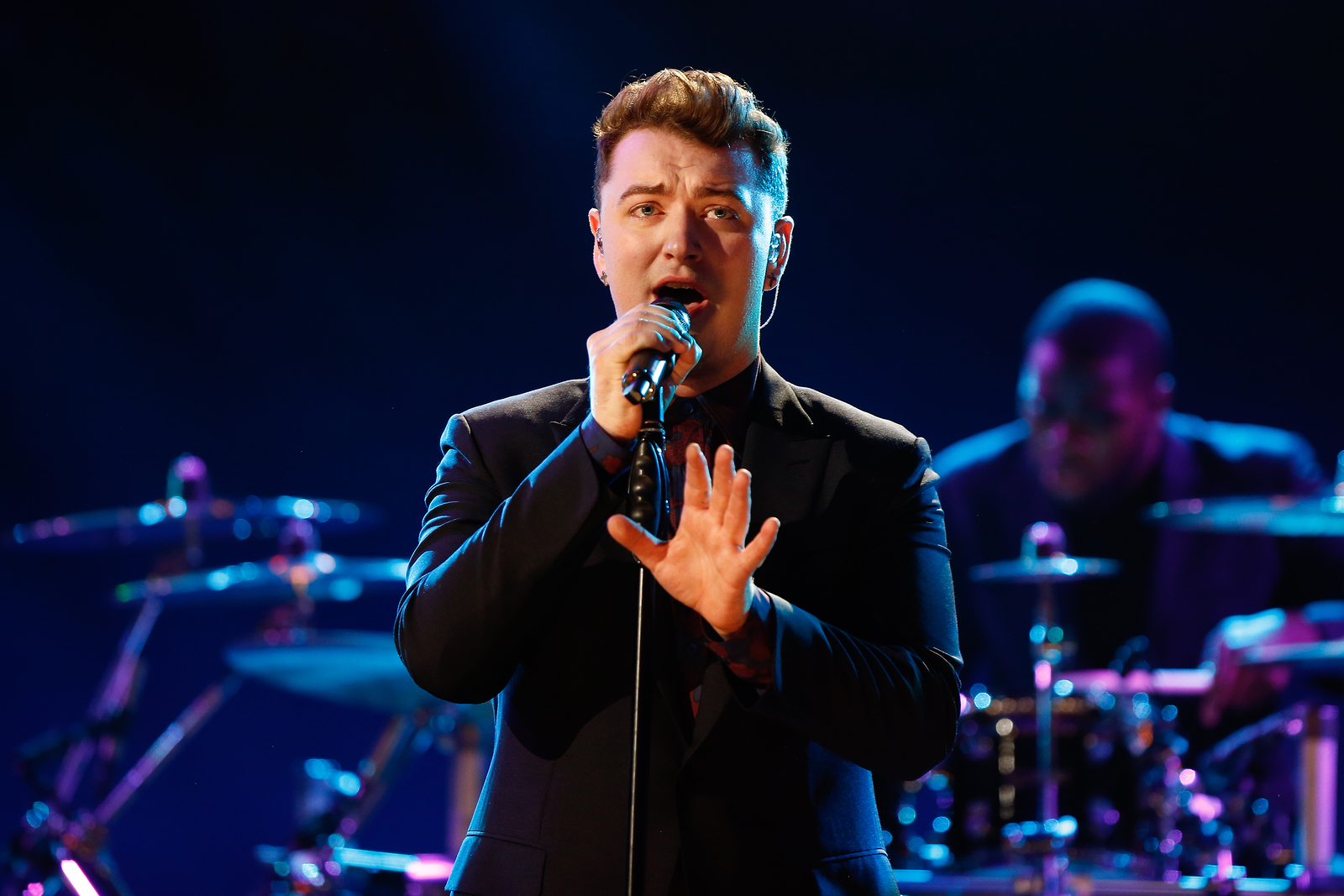 What is their full name?

Though he goes by the common nickname ‘Sam’ the singer’s full name is actually Samuel Frederick Smith.

What is their age?

The singer was born on the 9th of May 1992 in London, England. The singer is currently 28 years of age.

Who is their family?

Sam Smith was born to parents Frederick Smith and Kate Cassidy, a broker. Smith was bullied as a child for having gynecomastia and had liposuction at a young age. They participated in a musical theatre including the troupe for the Youth Music Theatre UK in the 2007 production of ‘Oh! Carol’.

The singer is the third cousin of Lily Allen and Alfie Allen, and the Godparent of friend Jimmy Napes’ son.

Where did they go to school?

Smith went to St Mary’s Catholic College in Bishop Storford and was a part of the Junior Operatics group and Cantate Youth Choir.

Where does Smith live?

The singer owns a home in Hampstead, North London. The home is Grade II listed and is close to neighbours Liam Gallagher and Jude Law. The home is a four-story mansion and bordered by leafy hedges for privacy.

What is their height and weight?

Their height is approximately 188 cm. The star has also become an advocate for body positivity, reminding fans to be kind to themselves and admitting that they also struggle with weight fluctuations and body image issues. The singer has said that they tend to put on weight around the Christmas holidays. In recent years he has been commended for their body transformation, achieved with healthy eating and time spent at the gym.

Sam Smith is famous for being an English singer and songwriter. They have released a number of successful songs. Smith has won many accolades including four Grammy Awards, three Brit Award, three Billboard music awards, and an American music award. They have also won a Golden Globe and an Academy Award. The singer recently came out as Genderqueer, saying that they would now like to use singular they pronouns.

How did their career start?

The singer released two singles prior to 2010, called ‘Bad Day All Week’ and ‘When It’s Alright’. In 2013 the singer was featured on the Disclosure song ‘Latch which went to number eleven on the UK Singles Chart.

What was their career breakthrough?

In 2013 Smith released their first single ‘Lay Me Down’ and appeared on Naughty Boy’s single ‘La La La’ in 2013, the son went to number one on the UK Singles Chart. Smith’s first EP ‘Nirvana’ was released in 2014. The first song on the EP was called ‘Safe with Me’ was broadcast on BBC Radio 1Xtra. The second single from the singer’s debut album was titled ‘Money on My Mind’ and it was released in 2014.

The second single from the singer’s album was titled ‘Money on My Mind’ and it was released in February 2014. Smith’s album ‘In the Lonely Hour’ was released in May 2014 by Capitol Records and reached number one on the UK albums charts and number two on the US Billboard 200 charts. It became the second biggest selling album of 2014 behind Taylor Swift’s album ‘1989’. The singer embarked on his first American headlining tour in late 2014. In January 2014 the singer made his debut on Late Night with Jimmy Fallon

At the 2015 Grammy Awards, the singer received four awards including Best New Artist, Records of the Year, Song of the Year, and Best Pop Vocal Album.

In 2015 Smith released ‘Lay Me Down’ as the sixth single on his album, it peaked at number eight on the Billboard Hot 100. At the 2015 Billboard Music Awards, he earned three Billboard Awards for Top Male Artist, Top New Artist, and Top Radio Songs Artist. In 2015 the singer released the song ‘Writing’s on the Wall’ for the James Bond film ‘Spectre’. The song went to number one on the UK charts and earned Smith a Guinness book record for the first James Bond song to go to number one. At the Golden Globe Awards in 2016, Smith received the award for Best Original Song. They also won the award for Best Original Song at the Academy Awards.

What have they done since their career breakthrough?

In 2016 Sam Smith revealed they were working on new music. In September 2017 they released a new single called ‘Too Good At Goodbyes’ which debuted at number one in the UK and number five in the US. The singer’s second album ‘The Thrill of It All’ debuted at number one in the UK and the US. In 2018 the singer began their ‘The Thrill of It All’ tour through Europe, North America, Asia, New Zealand and Australia. In March 2018 the singer released a single titled ‘Pray’ which featured the rapper Logic. Later that year, Smith collaborated with Calvin Harris on the track ‘Promises’ which became Smith’s seventh number one on the UK singles chart.

In 2019 Smith released the track ‘Dancing with a Stranger’ which featured Normani, it reached the top ten in a number of countries including the US and the UK.

In 2019 the singer announced their upcoming record which was set to land in 2020 and said that the direction of the album would be more pop-oriented than previous music. The album was originally scheduled for release but was pushed back to June 2020, before announcing that the release would be further delayed due to the impacts of COVID-19.

What is Smith’s net worth?

Sam Smith has an estimated net worth of approximately $40 million thanks to successful album sales, digital downloads and tours.

Who have they dated?

In 2014 the singer came out in public as gay and acknowledged that he was in a relationship with Jonathon Zeizel. The couple later broke up and Smith publicly thanked him during the Grammy Awards for breaking their heart, because it led to four Grammy Awards. In late 2017 on an interview on the ‘Ellen Degeneres Show’ the singer stated that he was in a relationship with Brandon Flynn, they broke up after nine months of dating. The singer is said to be currently single and has admitted that they struggle with dating due to a busy touring schedule. In 2017 Smith came out as genderqueer and said that he wanted to change their gender pronouns to ‘they/them’.