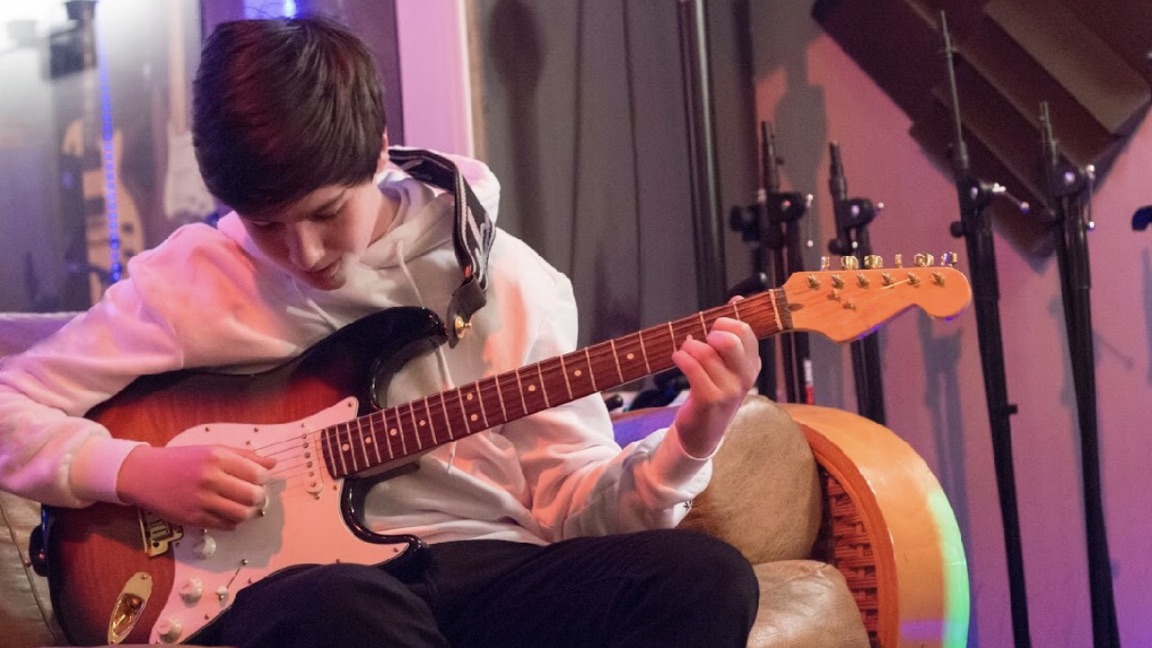 Being only 16 years of age, the accomplishments of Shannon as a music artist are incredibly impressive. Since he has already amassed a significant following across social media and music streaming services, there’s no doubt that this artist is going to continue to go from strength to strength, sharing his music with fans all around the world.

Shannon was kind enough to answer some questions about his background as an artist and his recent release “Do You Know”, which you can check out on YouTube here.

Can you tell us a bit about your background and how you started as a singer/songwriter?

I’m a 16-year-old singer/songwriter based in the U.S. in Dallas, Texas, with a large local fan base and social media following (1.3 million Facebook views, 164K Likes for recent release). I think my songs tend to have a unique sound, that gives them a high appeal across genres and demographics – aside from North America, my songs are popular in Latin America, Asia, and Europe.

I have a new single that will be released in November, and my EP releases in December. I also have numerous popular covers on YouTube, Apple Music, Spotify and Amazon Music.

Who are some of your biggest musical inspirations?

Biggest inspirations – that would have to include The Beatles. I suppose that’s true for most pop and rock musicians. The Beatles did so many great songs and so many innovative things in music and recording that it affects a lot of pop music today.

For more recent names that are musical inspirations to me – that’s a long list. Not necessarily in order, but Justin Bieber (his music), One Direction, Big Time Rush, Justin Timberlake and Ed Sheeran.

I try to listen to the music of lots of different artists, so there are probably others that I’m just not thinking to mention at the moment.  Oh, add Post Malone and Bazzi to that list; and Tupac, in his rhythm or cadence of his early rap over a pop song in “Changes”.

Lately, on the piano side, I’ve been listening to some of the famous classical composers. Not that I’m going to do any classical pieces, my niche is modern pop, but it’s interesting to me to hear the chord progressions and melody lines of a great like Debussy in his Clair de Lune. How did he even think of that song and arrangement?! Sort of amazing to me. The opening part that is so famous is in a way simple, maybe like a modern pop song, but some profound thought had to go into composing those lines. Or maybe he was just a musical genius, and it all just came to him as he played. 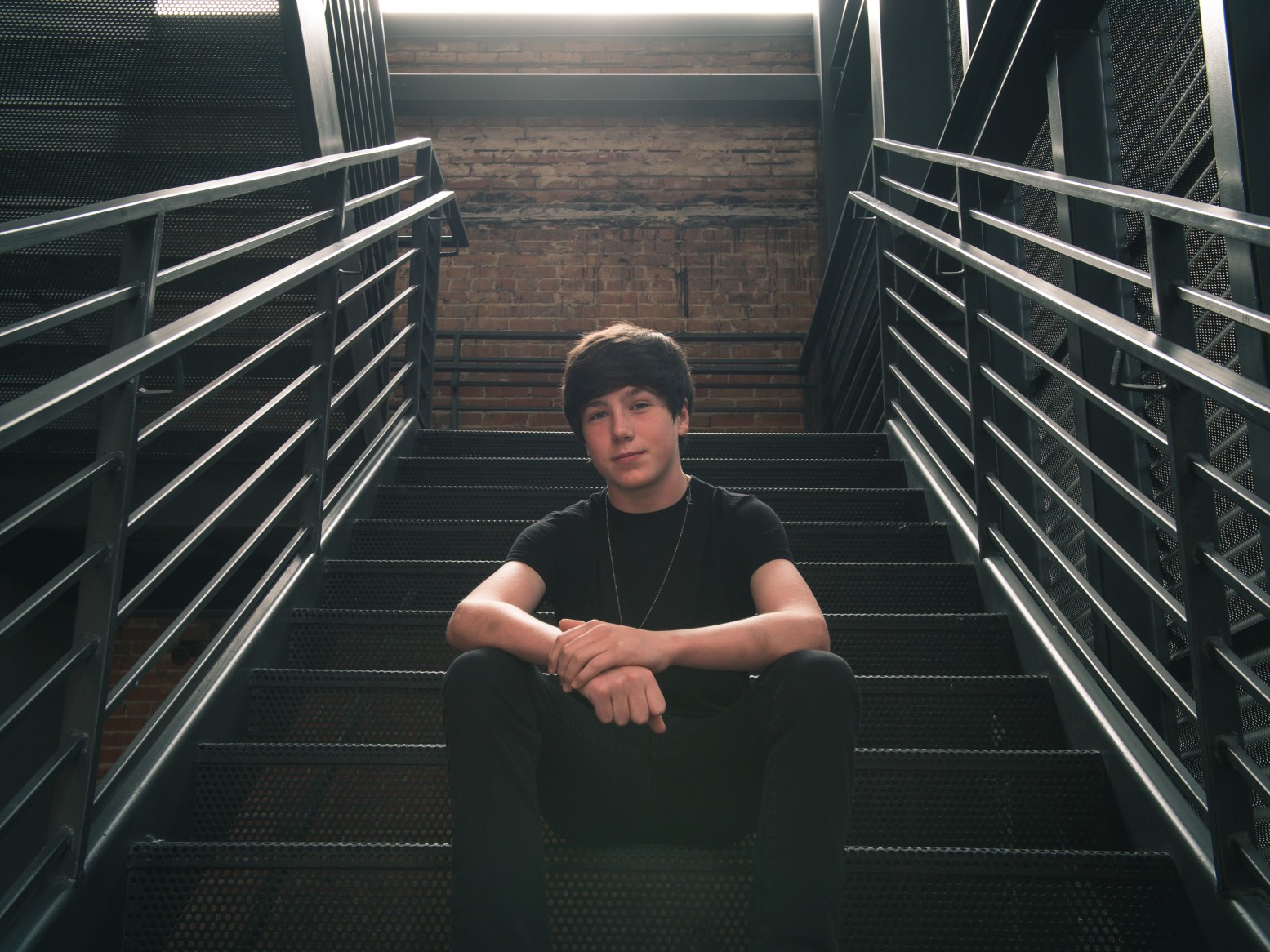 How long did it take to write and produce your recent release “Do You Know”?

All the basic melody and instrumental structure, as well as the lyrics, were written in a single 3-hour session. I wish every new song was like that! Tweaks and production work took two more sessions.

Since the song has a number of layers and tracks, mixing took a few hours – four as I recall. Mastering; hmmm, not sure since a specialty mastering studio did that for me.

In the last three years that I’ve been focusing on recordings, starting with covers, I’ve had the opportunity to work with some super talented people in the business, like sound engineers Will Carmack, Francesco Benvenuto, Aaron Carpenter and TJ Callaway; and the brilliant musician and producer James Tran.  After working with the same team of professionals for a lot of recording sessions, things do seem to go much faster in taking a raw idea I may have for a song and getting it into a track that’s ready to release.

But even with that and when things go well in a session, the total time from start to finish tends to be over a month or so on the songs I now have in queue to release; not a continual month in the studio, of course, just the time to schedule getting the pieces done of a song when I have school and sports.  For example, getting a song chorus recorded during a weekend session, then the next weekend back into the studio to work out the verses, etc.

What are some of the themes you explore with the track?

“Do You Know” is basically a love song, although not a very traditional one. I thought of it more as a conversation, which is probably one of the reasons the song came together so quickly in one recording session. The lyrics are what one might say to their girlfriend or boyfriend – or at least might want to say, but maybe too awkward in some situations.

On the idea that it was a conversation, as you may have noticed in the bridge of the song, I used a telephone voice, hoping to give the vocal track a talking feel to the song – “You’re all I ever wanted. Let your love light shine, oh, oh.  I’m all you ever need.  And we are meant to be.  Ehhhh.”  From observing people during the playing of the song, I think they really like to sing the lyrics. So, if someone is whispering to you, “You’re all I ever wanted”, you’ll know where they got the words, ha!

The melody and instrumentation were sort of built around the vibe of a relaxed, personal conversation. I did a key change toward the end of the song that steps up the key a musical step, and I think it helps with the intensity or energy at the end. 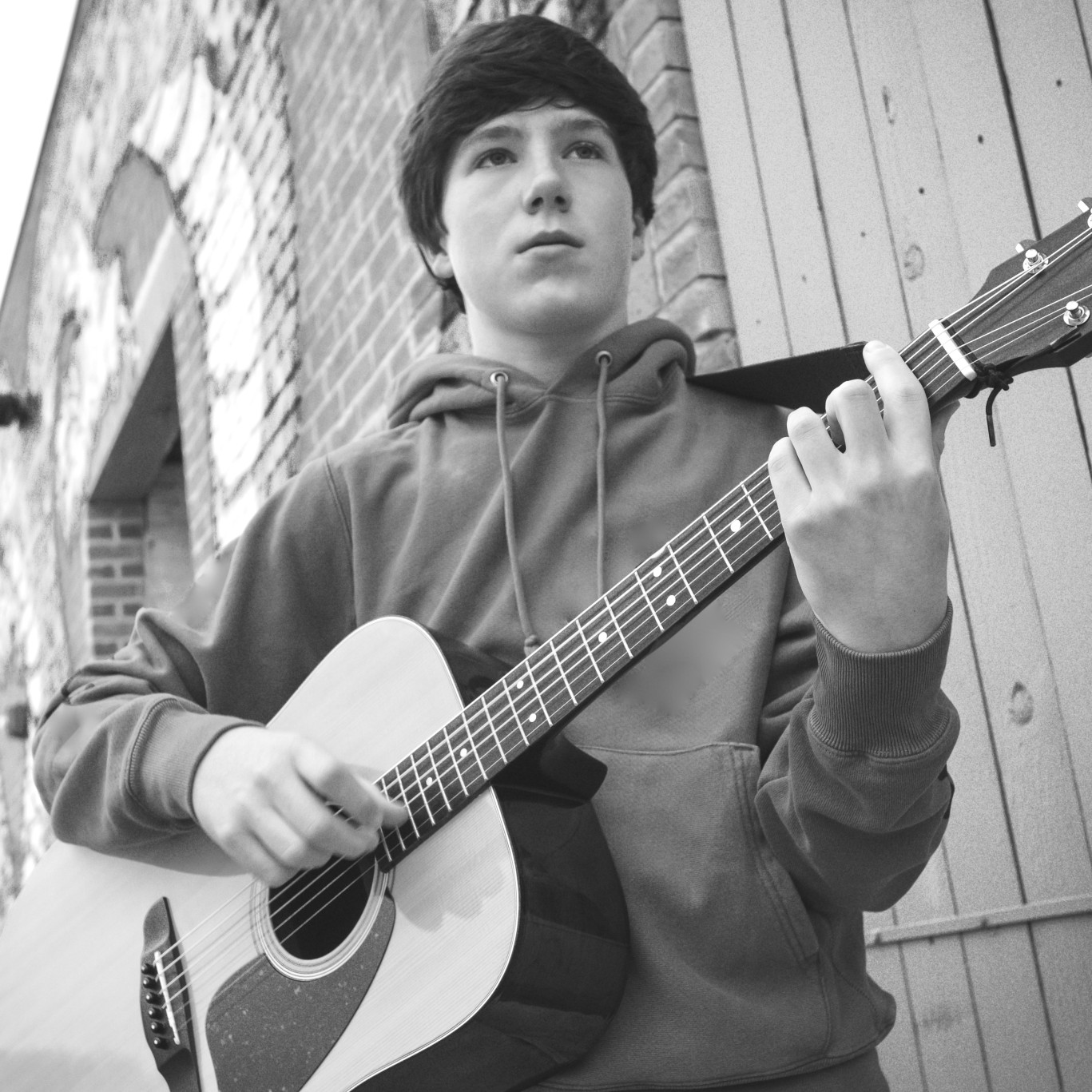 What kind of feedback have you gotten from fans?

The feedback online on social media has been great, and the response in-person is a real high. In music, for me, there’s not much that’s better than other people liking my songs. It has gotten so much traction on social media like Facebook and YouTube, that it’s getting some radio play.

An interesting thing about this song “Do You Know” and some of my prior releases is that the following internationally is as big as in the U.S., where I’m located. I think part of the reason for that is that I did a song in Spanish earlier this year called “Devuelveme el Corazon” and that was popular in Mexico and Latin America.  So, I’m hoping that continues and grows, since there is obviously a huge market for pop songs internationally, whether they’re in English or other languages.

What’s next on the horizon for you?

On the very immediate horizon, as in today, I just released a piano version of “America”, my new anthem for America. I thought it would be good timing to release the new song on this day after the national elections here since there seems to be so much stress and uncertainty in the country now.  And whatever one’s connection may be to the U.S., I’m hoping this song conveys a new vibe about the country. I hope you’ll listen to it and see what you think; it’s on YouTube now (https://youtu.be/HHa9UcJgmLI). The full song with vocals will release during the holidays.

A number of songs from my album will release as singles early next year with the full album to follow.  I’m hoping the COVID thing is finally over soon and 2021 can get back to normal. 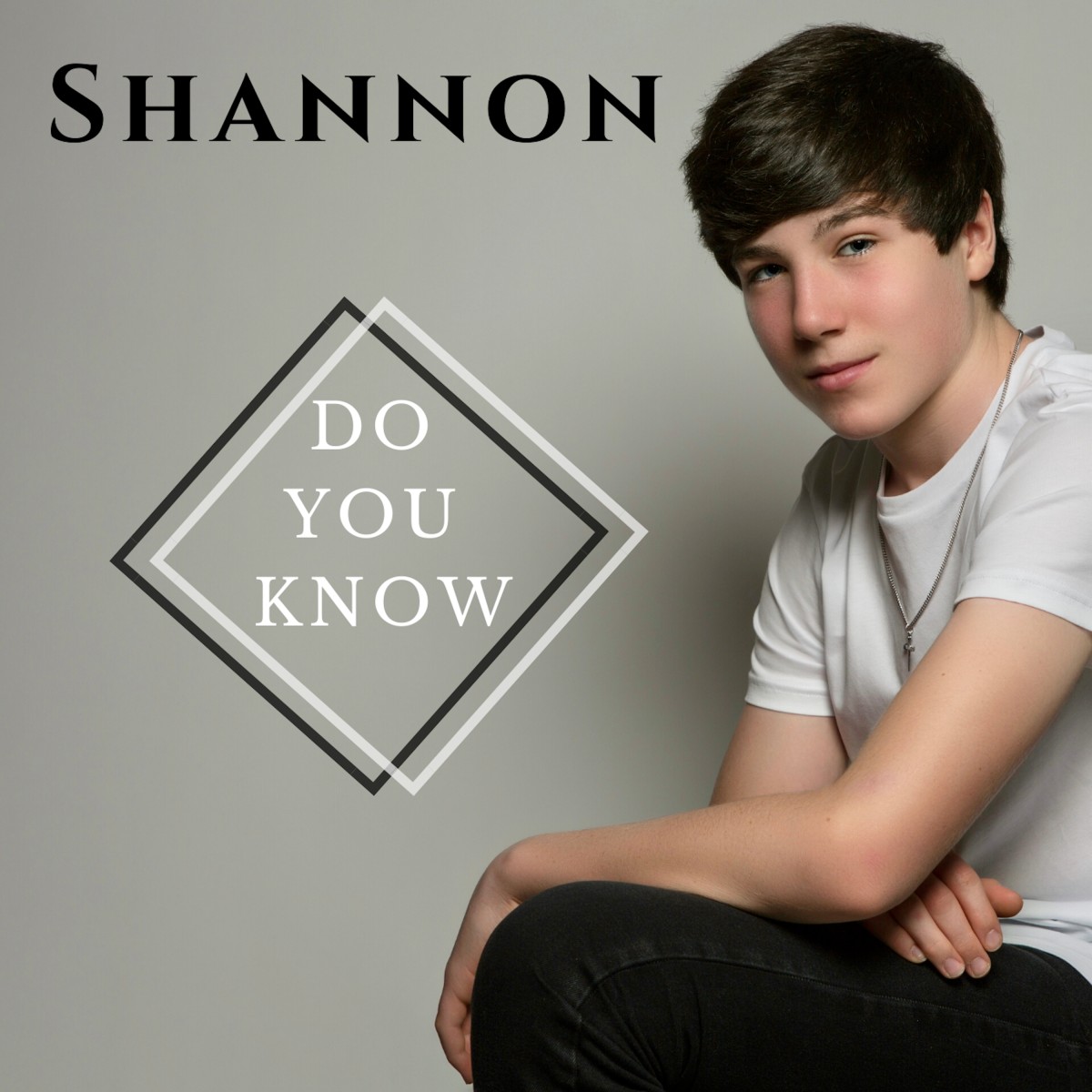 Thanks to Shannon for answering our questions, you can connect with him on social media with these links: