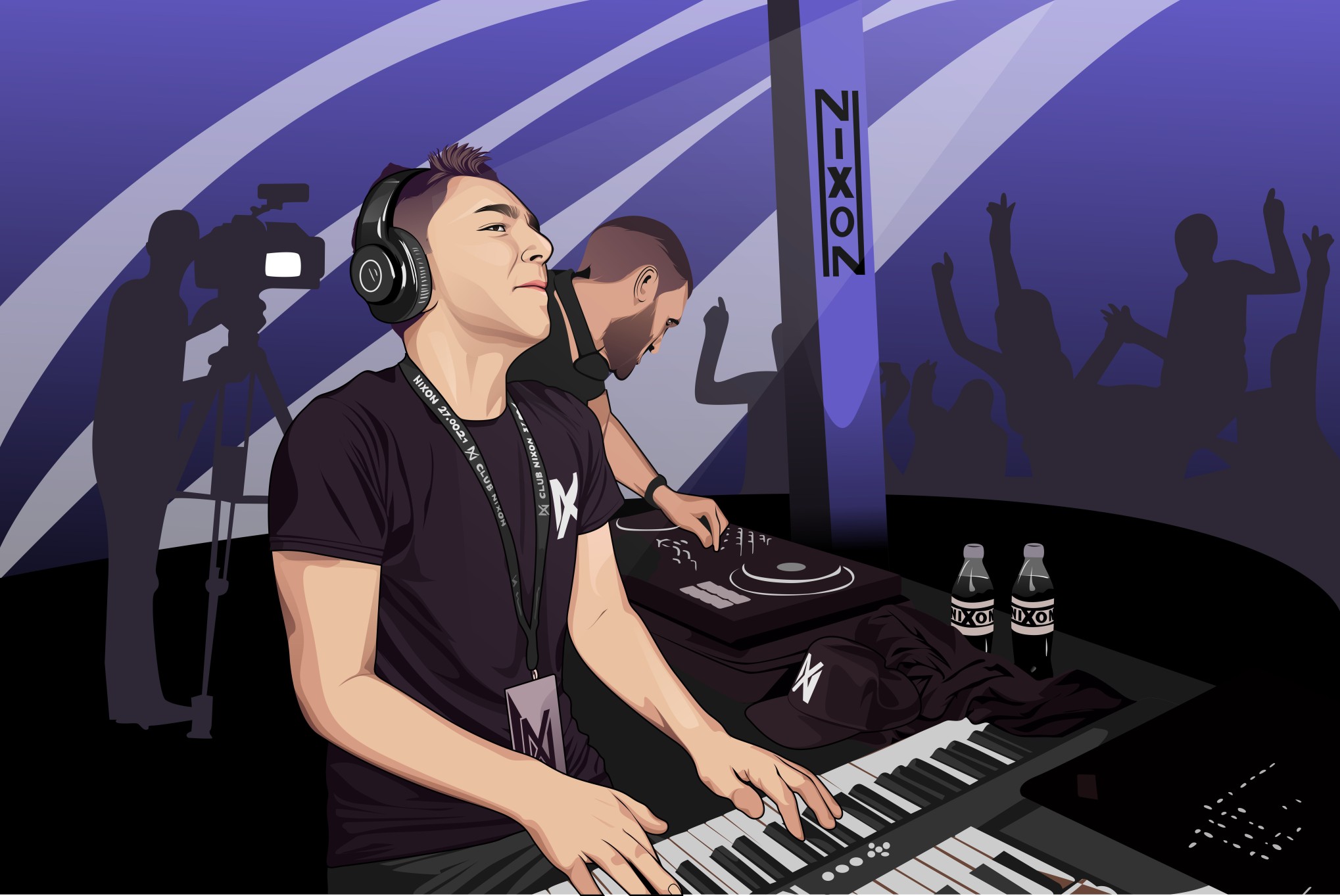 Charlie Anselm, otherwise known as Nixon Music, is a British DJ and Music Producer with a passion for creating feel-good pop anthems. Nixon’s love for music began at the young age of 3 where he quickly discovered an aptitude for playing the drums. From there, his passion only continued to grow and he committed himself to playing in bands, producing music, and refining his skills as an artist. Today, he has 4 hit singles under his belt with many more on the horizon.

Despite being only 13 years of age, Nixon Music, who has taken inspiration from artists such as Avicii and Kygo, is already making waves in the music industry. He has become known for his ability to seamlessly produce dance and pop music to create songs that are sure to be stuck in your head for years to come. With many gifted pop artists out there, Nixon Music has made it his mission to collaborate with unestablished, yet highly talented, emerging pop artists on his tracks.

The first single Nixon Music released, Save Me, was the creative push that he needed to start his journey as a budding musician. Three more releases, LOST, FREE and With You quickly followed and it has become clear that this young artist has found his momentum. In no time, Nixon had received a whopping half a million streams on these 4 songs. His unique ability to produce feel-good songs has allowed him to connect with an ever-growing audience base from all around the world. Showing no signs of slowing down, this young artist has teased plenty more unforgettable releases coming soon.

Nixon Music is becoming an innovative force in the dance music world. His love for performance and his dedication to entertainment above all has secured him a promising future in the industry. As he continues to refine his style and build his skills as an artist, this young DJ’s journey is one that you don’t want to miss. As Nixon Music says: ‘The rest is history, well history in the making :)’