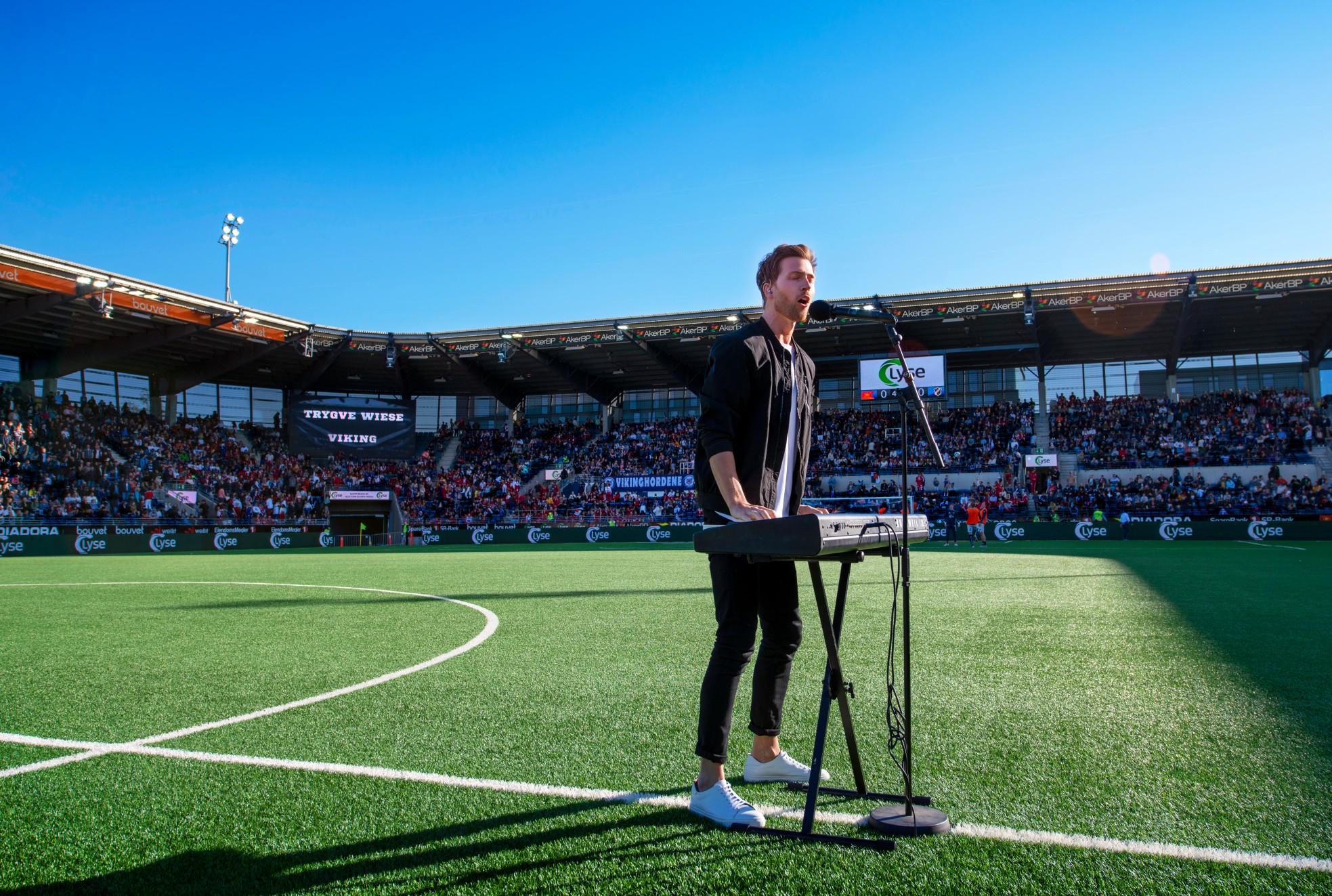 In Norway, Wiese, known to his friends and family as Trygve Wiese-Haugland, has a massive cult following in Norway and other parts of Europe. A lot of this can be attributed to his early successes in writing “Me e Viking”, which was the first song performed at the opening ceremony of the Viking Stadion back in 2004. Since then, Wiese has released several singles, which have seen him amass millions of plays through Spotify.

If you have never heard the stage name “Wiese”, then you are missing out! Do yourself a favour and check out his tunes now and you won’t regret it.

Contents hide
Breaking down his Spotify numbers
A consistent sound
Growing international fanbase
Strong following amongst football fans
What else is on the horizon for Wiese?
Life before music

Breaking down his Spotify numbers

For an artist with a strong national following, Wiese’s Spotify following is incredible. He has over 1.5 million monthly plays through the music platform and more than 300 000 unique listeners. How has he been able to maintain this level of success? Well, let’s check out how he’s done it. 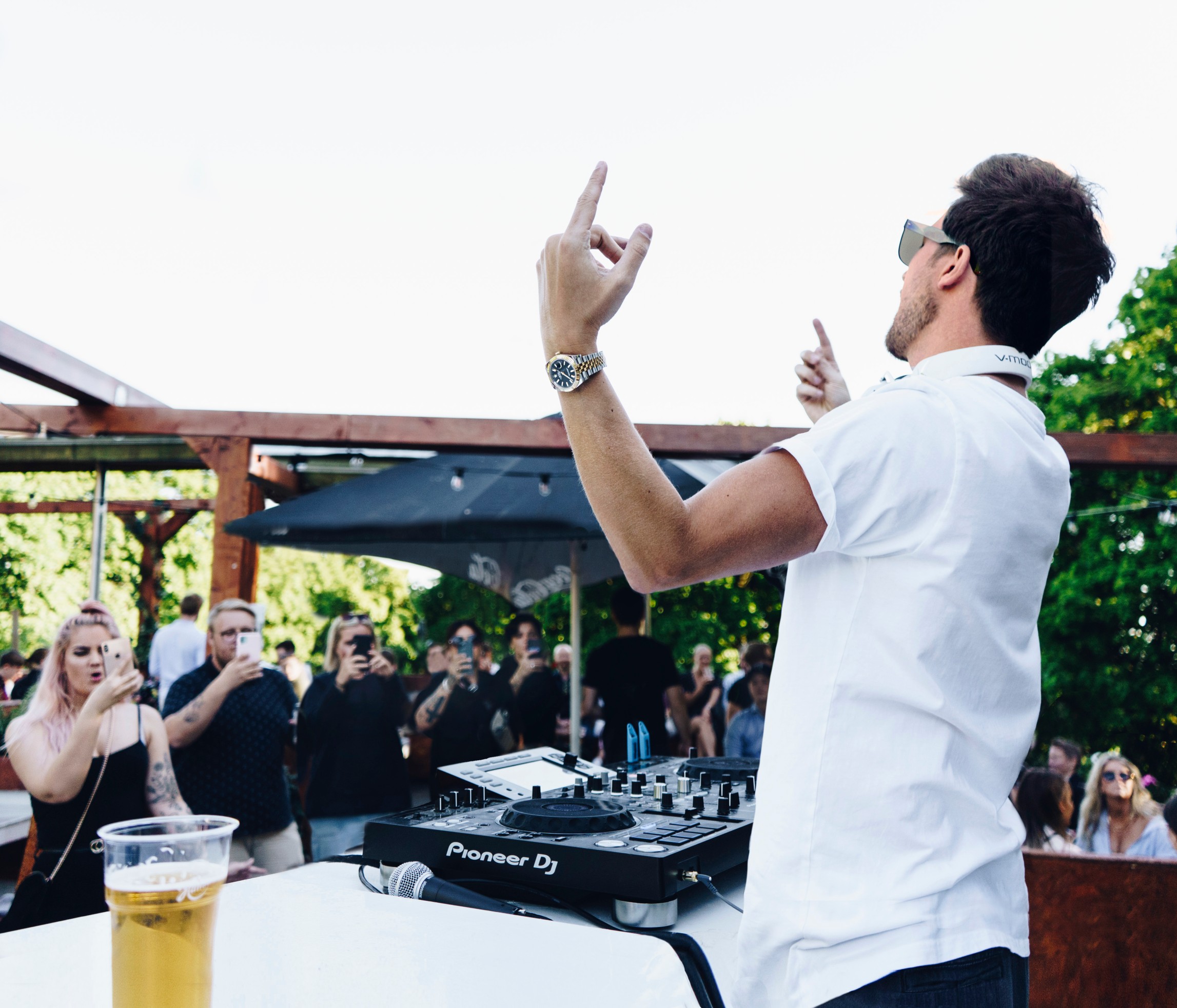 One of the main reasons why Wiese has been able to maintain a strong following is he hasn’t massively changed his style. While his songs themselves are original and unique, some recurring elements and themes permeate his songs. A lot of the time, his songs evoke feelings of happiness, relaxation and chilled festival vibes. His tunes are groovy, club-friendly and catchy, making them perfect for those summer nights out on the town!

Another thing that has helped Wiese’s success is the fact that his following is slowly growing and becoming more international. While most of his monthly listeners are based in Scandinavian countries like Norway (40 000), Denmark (20 000) and Sweden (16 000), he is slowly developing a base in the UK (close to 10 000 in London alone). Likewise, he has over 7 000 monthly listeners in Paris. Chances are we’ll be hearing more and more of Wiese’s music in the West relatively soon. He also has more than 12 thousand followers on his Instagram-profile

, where has shares information about live performances, media news relating to his career and other things from his personal life. 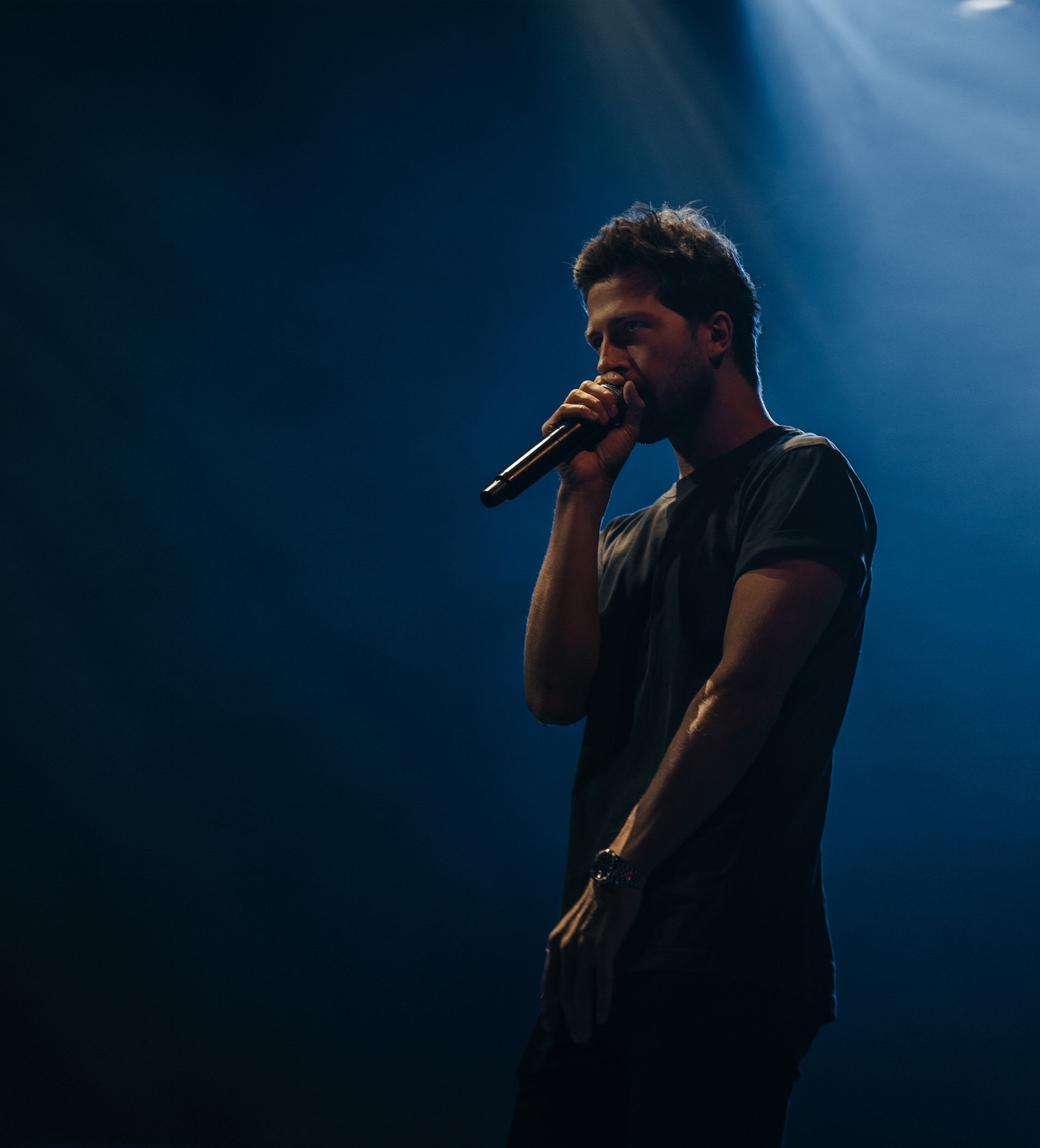 Another aspect of Wiese’s career that has helped him develop a long-standing fanbase is his work with Viking FK – one of the biggest football teams in Norway. International artists like R.E.M., Bryan Adams and Robbie Williams have all performed at the stadium; however, Wiese remains the first to have ever performed there.

What else is on the horizon for Wiese?

Unfortunately, the COVID-19 pandemic has had a massive impact on live music, with many of the large-scale events having been cancelled. Fortunately, smaller events will be able to take place, albeit in a socially distanced manner. Check out Wiese’s Instagram page for more information about upcoming events and press releases about where the young DJ will next be performing.

In the past, Wiese has performed at some significant events, like several times on Viking Stadion in Stavanger as well as the historical Rockefeller Music Hall in Oslo.

In addition to making his way throughout the musical scene, Wiese has a very successful business career. He has worked 10 years as a management consultant and is now Director in a reputable international consulting company. He’s also had a successful education, studying at the acclaimed Norwegian School of Economics and Business Administration, where he received a Masters in Economics and Business Administration. He later participated in an executive programme at Yale University – one of the best universities in the world.

So, if you love EDM, pop or electropop, then Wiese is an artist you should certainly consider. With a growing fanbase and operating under a new independent label, the future is bright for this rising star.