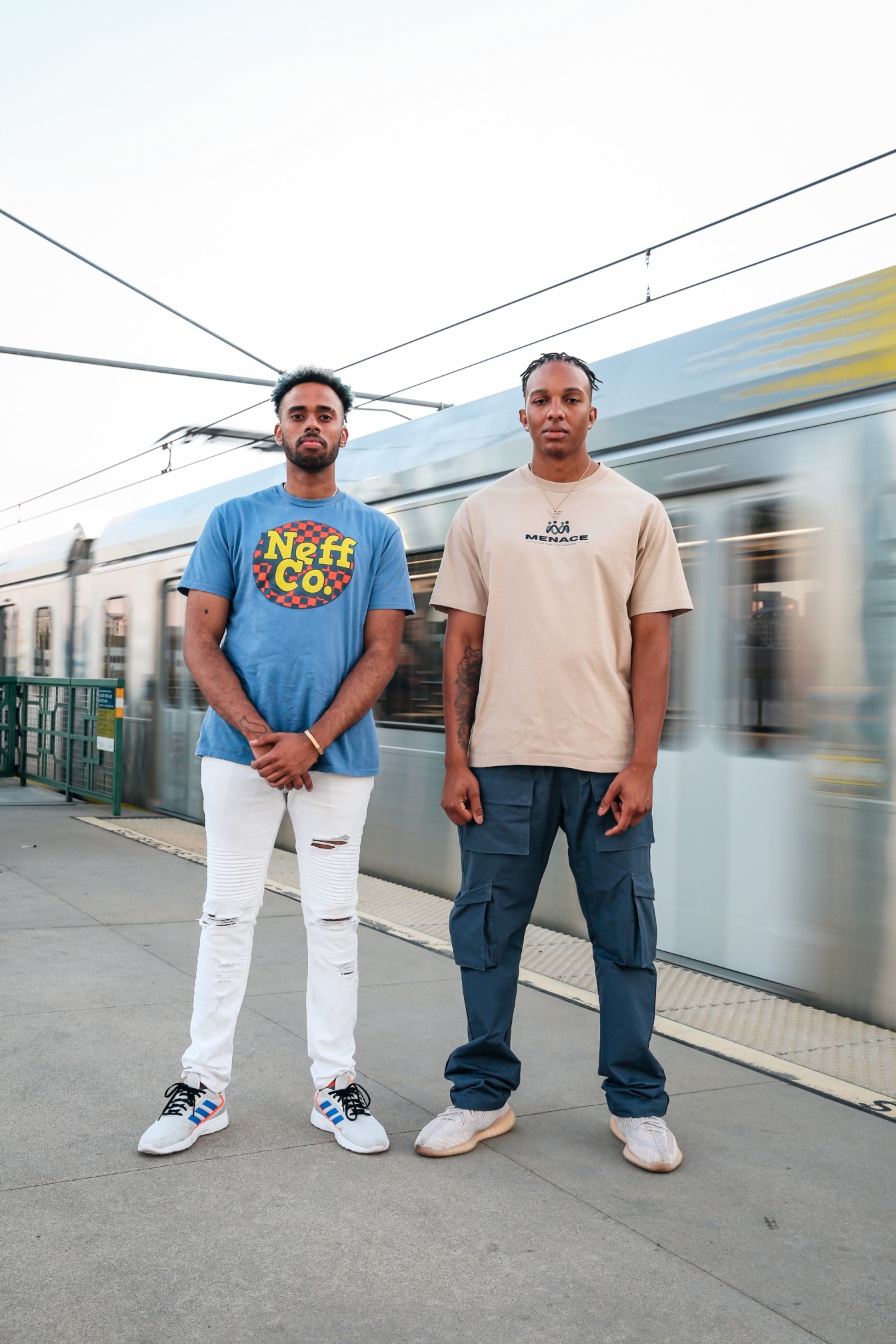 Riverside, California-based independent artists Jimmie Bishop & ZachTheHero have been mostly quiet since releasing their last viral hit “Better Me” back in May.

Jimmie & Zach spent the better of last year and 2021 locked in the studio cultivating their next body of work.

“It takes us longer to create since we do everything ourselves. From production, to writing, recording, mixing and mastering. But having creative input in each stage of the process makes the finished product more cohesive.” – Zach

The duo have a lot planned for the new year with an EP titled “So Far So Good” set to drop January 14th, and a steady stream of content leading up to their second LP.

“We’ve made this album at least 3 times. Really pushing ourselves to elevate sonically, making sure we give the fans a new soundtrack to the current times.” – Jimmie

The new direction is promising with the opening track being an expansive musical landscape incorporating everything from swirling guitars to massive synths.

“We really make festival music. The goal this time around is to expand musically and really create something timeless. The city needs a classic and we’re here to give it to them!” – Zach

The “So Far So Good EP” covers all bases: from bars, to club records, hard hitting drums for the gym and even a west coast song.

“Man you know how long we’ve been trying to make a west coast song! Would you believe someone from Russia sent that beat in? We’re really in the Twilight Zone when we got Russians sending us west coast tracks, its fire though! – Jimmie

Every new year brings new talent and new acts to blow on the scene. Jimmie & Zach at this point seem to be the industries best kept secret. Rubbing shoulders with GOATS in the industry, having hands and production on a lot of new music set to release in 2022, and leading the charge to bring the Inland Empire to the forefront of popular culture.

“There are a lot of people from out here doing their thing. The sad part is a lot of people get on and switch up, forgetting where they’re from. We’re here to put the city on our back and go crazy for real!” – Zach

“We’ve been in a creative bubble long enough. It’s time to go outside.” – Jimmie