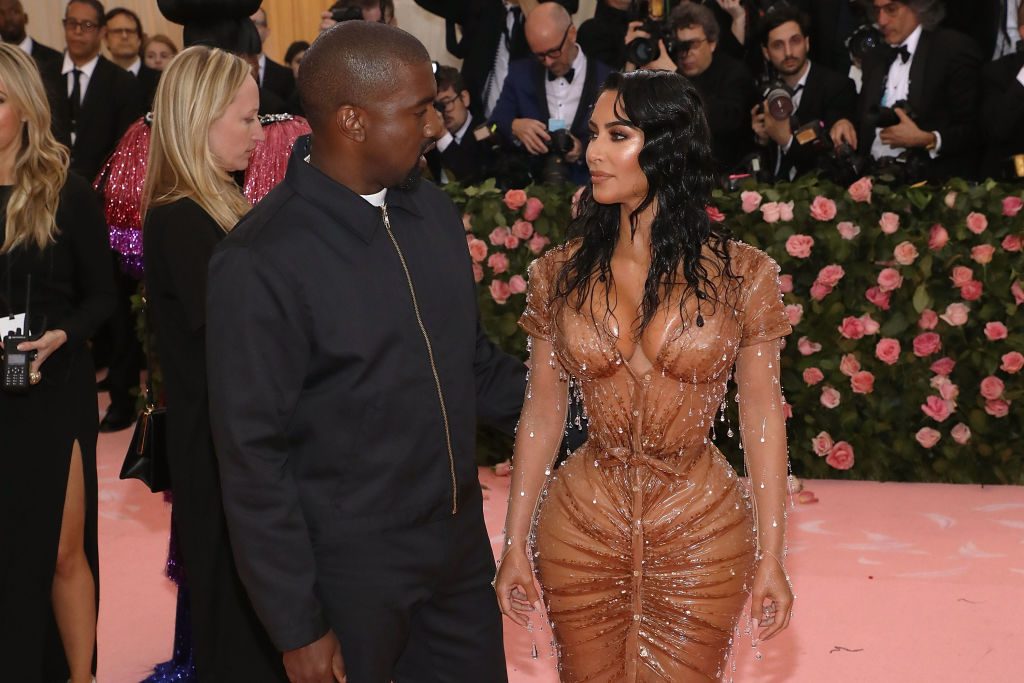 In a recent episode of “Keeping Up With the Kardashians”, rapper Kanye West revealed that he did not like the outfit that his wife Kim Kardashian was planning on wearing to the Met Gala.

Kim’s dress was a soft pink colour, skin-tight and featured a corset and pearl droplets. In relation to Kim wearing so-called “sexy” clothing, Kanye said: “I didn’t realize that that was affecting my soul and my spirit as someone that’s married and loved, and the father of now, what – about to be four kids?”

In the scene, which was shot in May, Kim told Kanye that he was giving her “really bad anxiety” and that he was the one who “built me up to be this sexy person”.

She added: “And just because you’re on a journey and you’re on a transformation doesn’t mean that I’m in the same spot with you.”

Kanye’s changed attitude towards Kim’s style is apparently a result of converting to Christianity, which made him value modesty. His latest album, “Jesus Is King”, expresses the experiences he went through in coming out as a Christian.

Despite the argument, the couple have apparently resolved the dispute. Kim sported the corset dress at the Met Gala alongside Kanye, and has since stayed by his side throughout the special screening of his new film, “Jesus Is King”.

Kim has recently been in the news after allegedly employing three armed bodyguards at the launch of her new fragrance line, KKW Diamonds. After being robbed in Paris, the celebrity reputedly only wears fake jewellery – with the exception of special events – in an attempt to protect herself.

She has also been criticised for sharing news regarding an upcoming product with Australia on Twitter at the same time as bushfires are claiming lives.