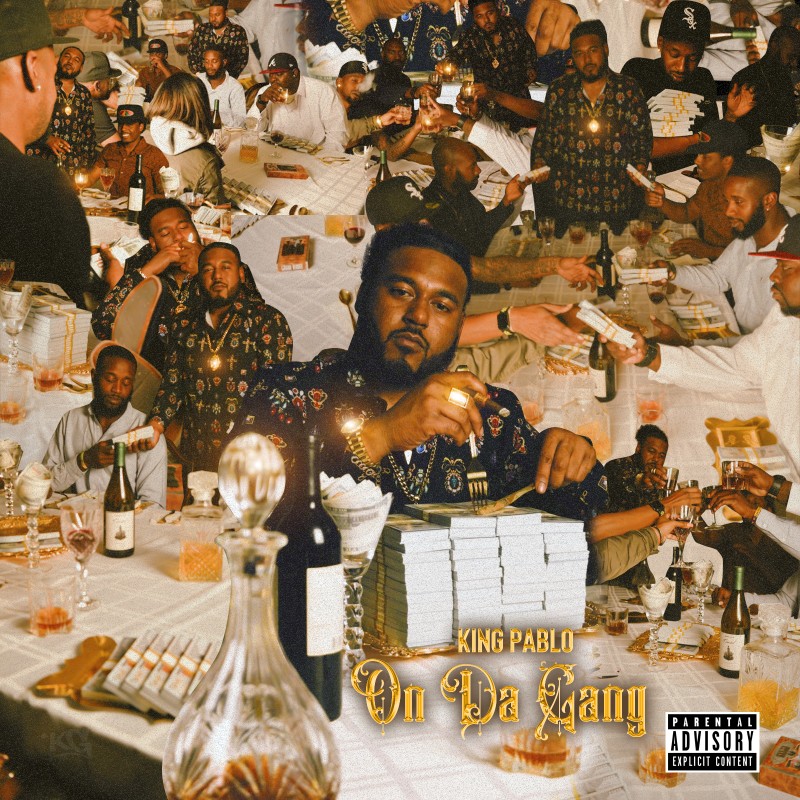 What’s something that you believe connects your fans to this song?

I believe fans are gonna connect to this single first the name will grab them On Da Gang and that is one of the popular things to say when u with your group or friends or family.

My sound is the most difficult to categorize but it’s but I like to call it riding music and being from Florida and having a Cali swag show in my sound and lyrics.

Bob Marley, Mike Jackson, Master P, Lil Wayne are some of my influencers.

Tell us more about your production process, and how much of it do you do yourself? (do you have a producer, a team of producers, do you self-produce, etc.)

So my creative process is kinda like this when I’m locked in I like to command the studio alone with maybe just a engineer to have full control and stay locked in I usually have the songs written and ides in my head before I starts recording so it goes much smoother I get my tracks from various producer my I have 3 main ones that I go to and so once the song is done I send or leave it for my engineer with a list of mix ides of how I kids want the song to sound.

Where are some of your favourite places to perform and what makes those locations so significant to you?

Favorite places to perform are venues like festivals, car shows and nightclubs and strip clubs too.

I would want a feature with Drake, and maybe some of the production by Timberland and Dr Dre .

What album/band are you currently listening to and why do you dig them?

Rod Wave latest project ; Bobby Fish , Yo Gotti, Young Dolph to name a few more artists. I can hear and relate to the pain in rod wave voice plus he is from Florida along with Bobby Fish.

What would you like to say to fans and supporters of you and your work?

Thank you to all the MOB family for supporting and showing love On Da Gang.

Listening to the great music at: