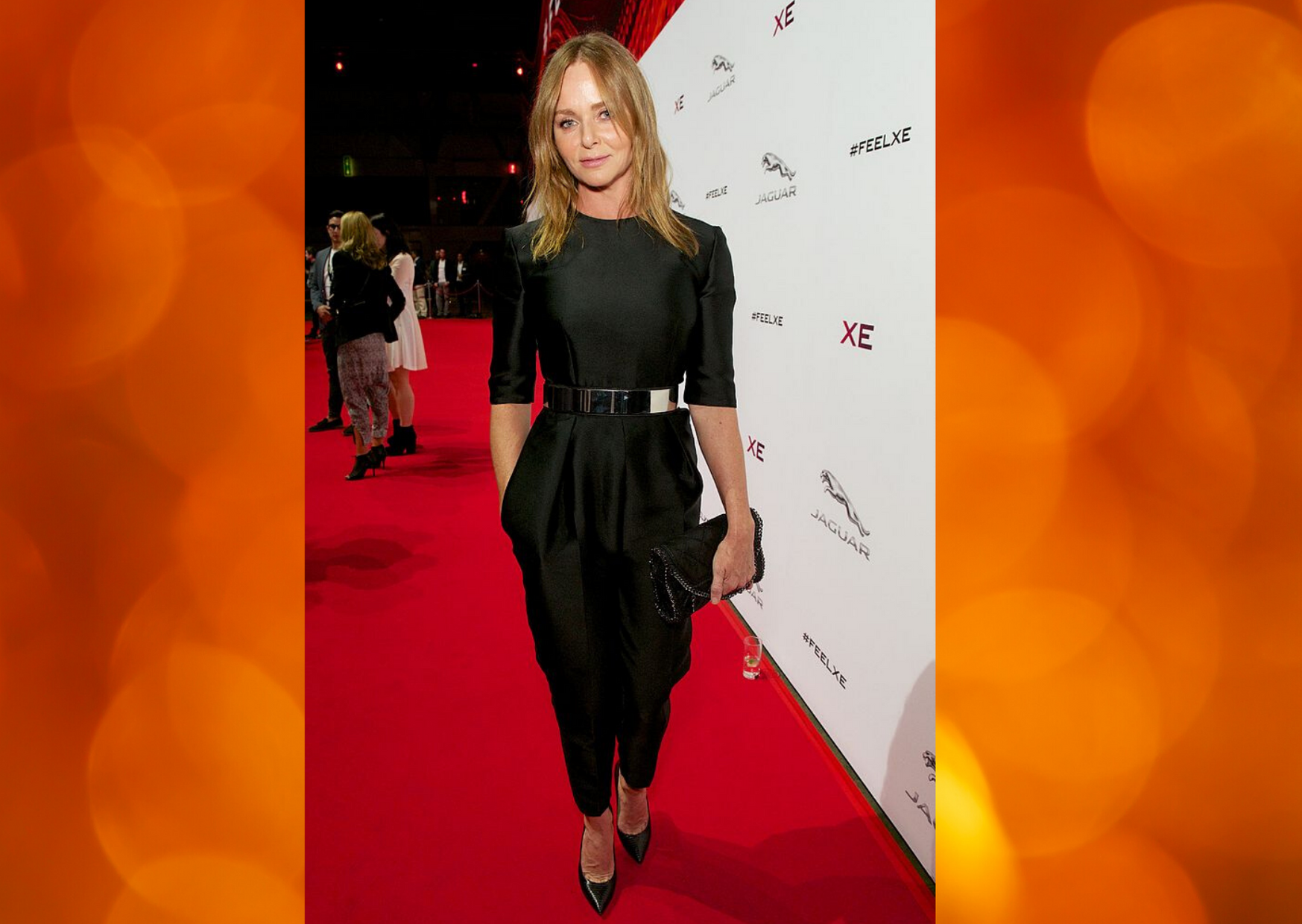 Meghan Markle’s fashion designer, Stella McCartney, has been criticised for drawing attention to the fact that Meghan was wearing one of her designer coats to a Remembrance Day event in London. Meghan was photographed watching the proceedings from a balcony, during which time the Queen was emotional.

Shortly after the event, the brand posted a photo of the Duchess (Markle) at the event, accompanied with the caption, “So honoured to have HRH Duchess of Sussex in our Autumn ’19 coat at Remembrance Day service. x Stella. #Remembrance Day.” The post also mentioned the price of the coat ($2800 AUD), which was a dark solid black. The entire outfit featured a hat.

The post polarised many social media commentators. While some complimented the coat, many others were left surprised and shocked, considering the post to be highly inappropriate. Some saw it as McCartney trying to galvanise commercial awareness and clout for her brand. Her tone was one area of criticism, while others were surprised that the fashion item appeared to be taking centre stage of the post, as opposed to the brevity and significance of the day.

The post was subsequently deleted; however, not before it could accrue over 44 000 likes on Instagram. McCartney has declined to comment on the issue. Other views were also surprised and confused as to why Kate Middleton and Meghan Markle were stationed on separate balconies and not together. However, it has been clarified that this is because of royal protocol, as opposed to an ongoing rift between the two.