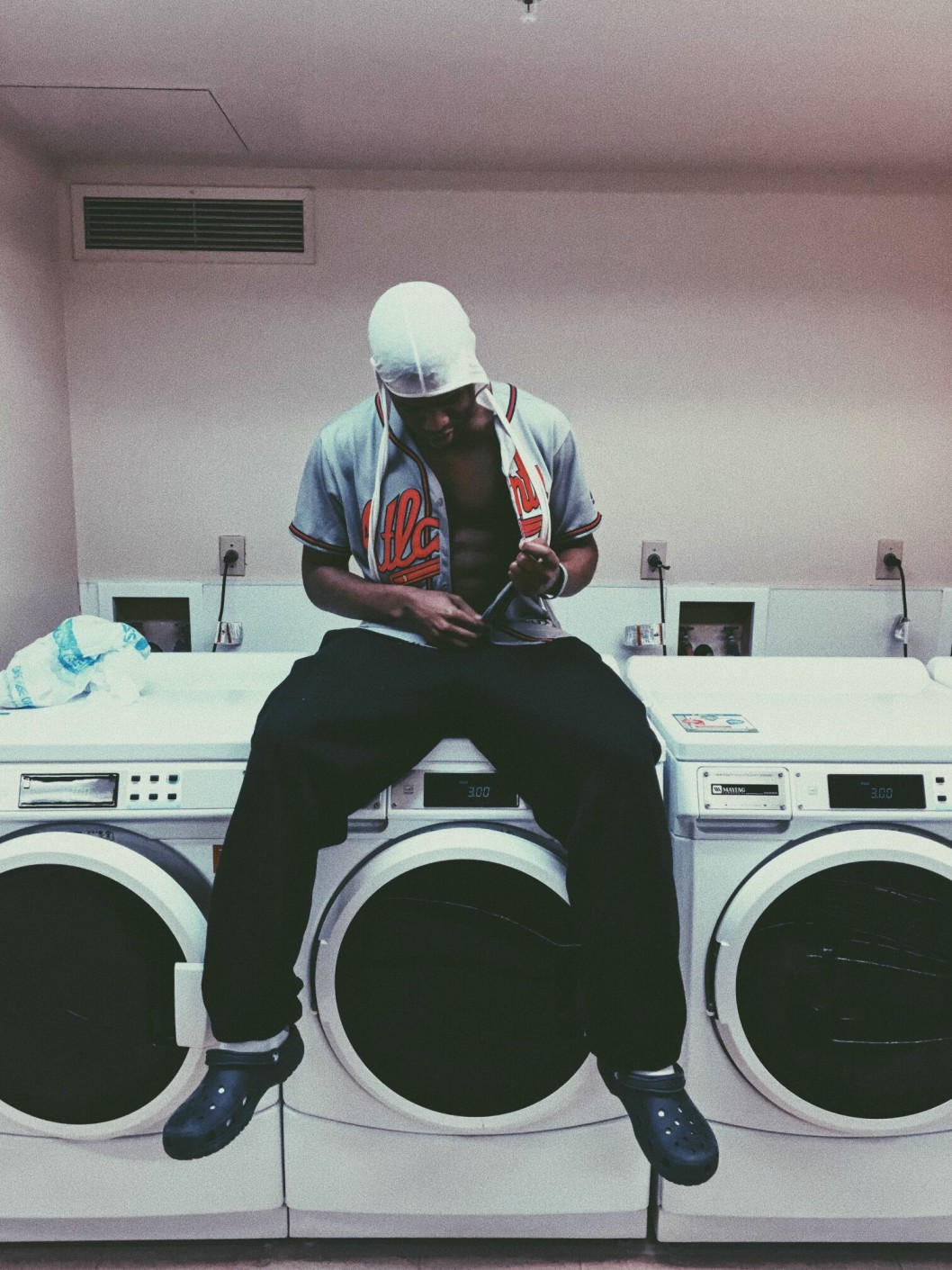 Flash Baker has performance in his blood. An extremely talented singer, rapper, dancer and actor, he lives and breathes entertainment. As the lead artist from the label Visionaries, Innovators, Pioneers (VIP), he has released 2 albums in this last 2 years, No Fear Flash is Here and his latest release Duty Calls. His infectious music and passion for sharing his talent with the world account for his success and his continuous rise in popularity. With the path he is on, Flash is sure to become a household name in the near future.

Hey Flash, thanks for speaking with us. Can you start by giving us some background on yourself and your journey as an artist?

Thanks for having me!! Well, I bounced around a lot as a youngin’ between Brooklyn, Indianapolis and Atlanta. Once my parents divorced, my mom finally settled us near her roots in Atlanta. I eventually grew up in the Mableton/Powder Springs area, or what some of us call the “NorfSide” since it’s north of Atlanta. For as long as I can remember I’ve always been singing in choirs at church or school, or performing in talent shows and dancing on street corners with my friends to pass the time. My life has prepared me to be an entertainer. 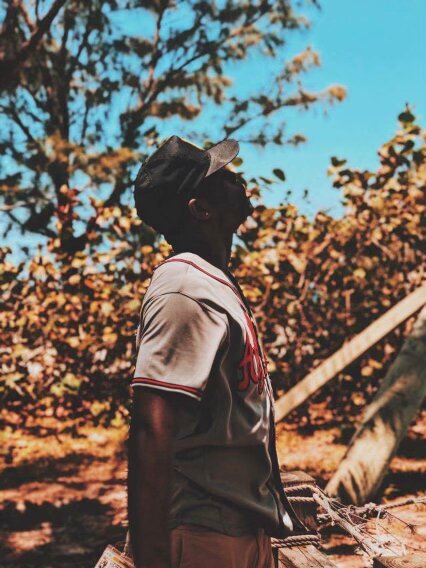 You’re what many would call a triple threat. Did it take a lot of practice to get to this point or does performing come relatively naturally to you?

Honestly it’s a bit of both. I feel since I’ve always been singing and dancing, I never really had a problem being social. I believe I inherently possess the trait to perform. However, I can confidently say the training I received at Pebblebrook High School and Point Park University, truly helped me understand the nuance and depth of the arts as a whole.

Where does your motivation come from? What drives you as an entertainer?

Great question! Growing up, and even still to this day, people always say “you’re too talented for this” or “Flash you’re up next” and my personal favorite “why aren’t you famous yet?” It kills me to hear that one and not have a firm answer to that question. To have so many people that come from different backgrounds and circumstances, and still share the same perspective as those who have heard me talk about my dreams and goals for years, it literally keeps me awake at night with a hunger for satisfaction. Not for money or fame, but to be exactly where I feel I need and deserve to be. I feel everyone has a purpose on Earth and I genuinely feel mine is to entertain. 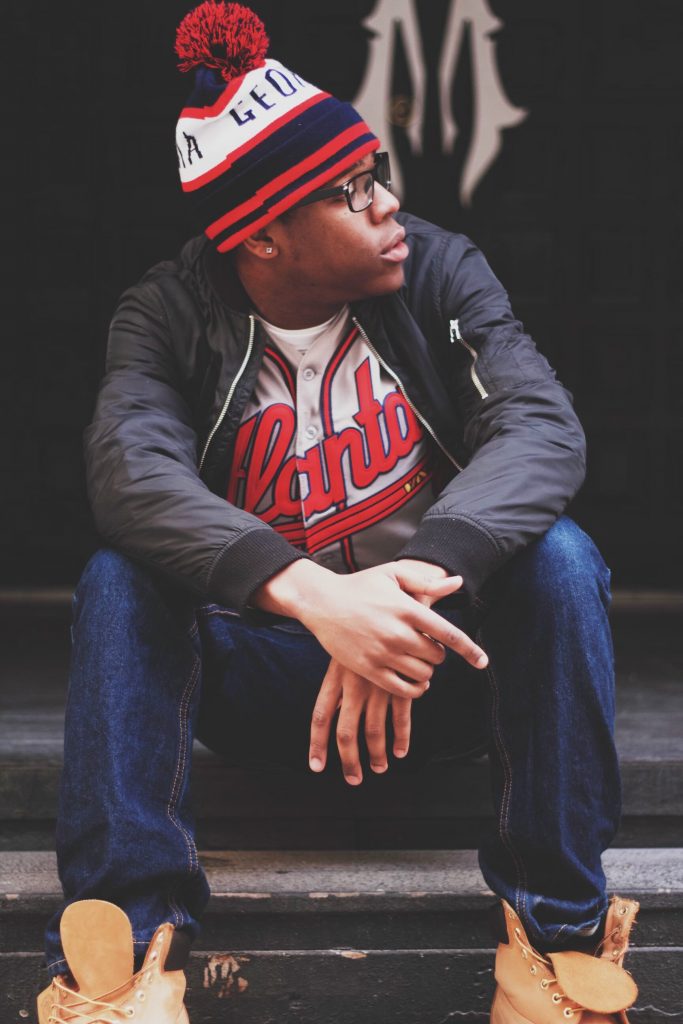 Congratulations on the release of your second album! Can you tell us a bit about the process involved in creating Duty Calls?

Thank you!! Quick plug! Duty Calls is available on all major streaming platforms!!!

But the process is always my favorite, because the first thing I do is creatively “dump my brain” on the table and record all the songs I had written from my time overseas. After that, once we get all the songs recorded, I tend to separate the R&B from the rap, then listen to hear if I was in a similar mood in any of them. Then from there, I meet with the VIP and begin developing stories and plot lines from actual events in my life and then we pick through songs from the vault.  Duty Calls was probably the most fun project I’ve done yet, because it tells the true story of the ‘beginning of the end’ of a relationship I was in. As you could imagine, going through the song selection process to ensure the emotional journey was articulated perfectly was so, so fun.

What is your personal favorite song from the album?

‘Soliloquy’ without a doubt. That song is one of the most emotionally open and honest songs I have ever written. I also really think it’s a universal sound in which people who don’t even like this type of music or content could enjoy and relate to the song. For that reason, it was actually one of two singles we released leading up to Duty Calls!

What would you say is the main inspiration behind this album? Is it different from your first album No Fear, Flash Is Here?

I think the biggest difference was creating an actual work of art. I think “No Fear, Flash Is Here” was more or less showcasing my ability as an artist, showing that whether rapping, singing, arranging pr what have you, I can do it. Duty Calls wasn’t to show or prove anything, it was meant to be an experience. I just hope people are ready for the show.

What message do you hope to communicate with your music?

Most importantly, that authenticity and being in-tune with your emotions doesn’t make you soft. I want my homies to be able to show love regardless of who it is, but still know it’s always grind season. Just making sure they know that it’s okay to enjoy a breakup song. I want the women to know R&B isn’t dead and that someone can sing to them about more than just their body, and captivate their emotions. All together, I’m working to become a standard of timeless music.

Are you working on any new projects now?

Always!! We’re working on the deluxe version of Duty Calls, that will include a video for every song. The beeZkneeZ, which is myself and the other label owner Torrey Kristopher, are also working on our debut album after so far releasing 3 mixtapes. I’m also putting on my vocal arranging, composing, song writing and executive producing hat as I assist in rolling out two new artists with the VIP, Stephanie Zandra and Noah. All in all, the VIP is always busy get to the bag in a Flash ⚡️🙏🏾

Thank you Flash for your time! 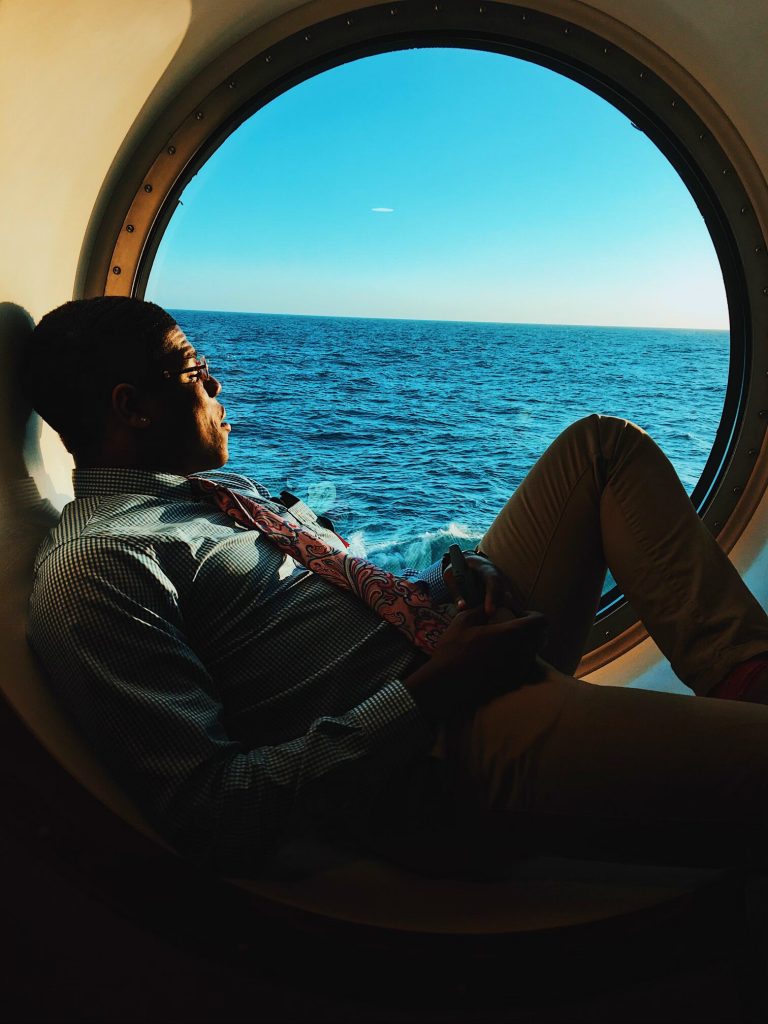