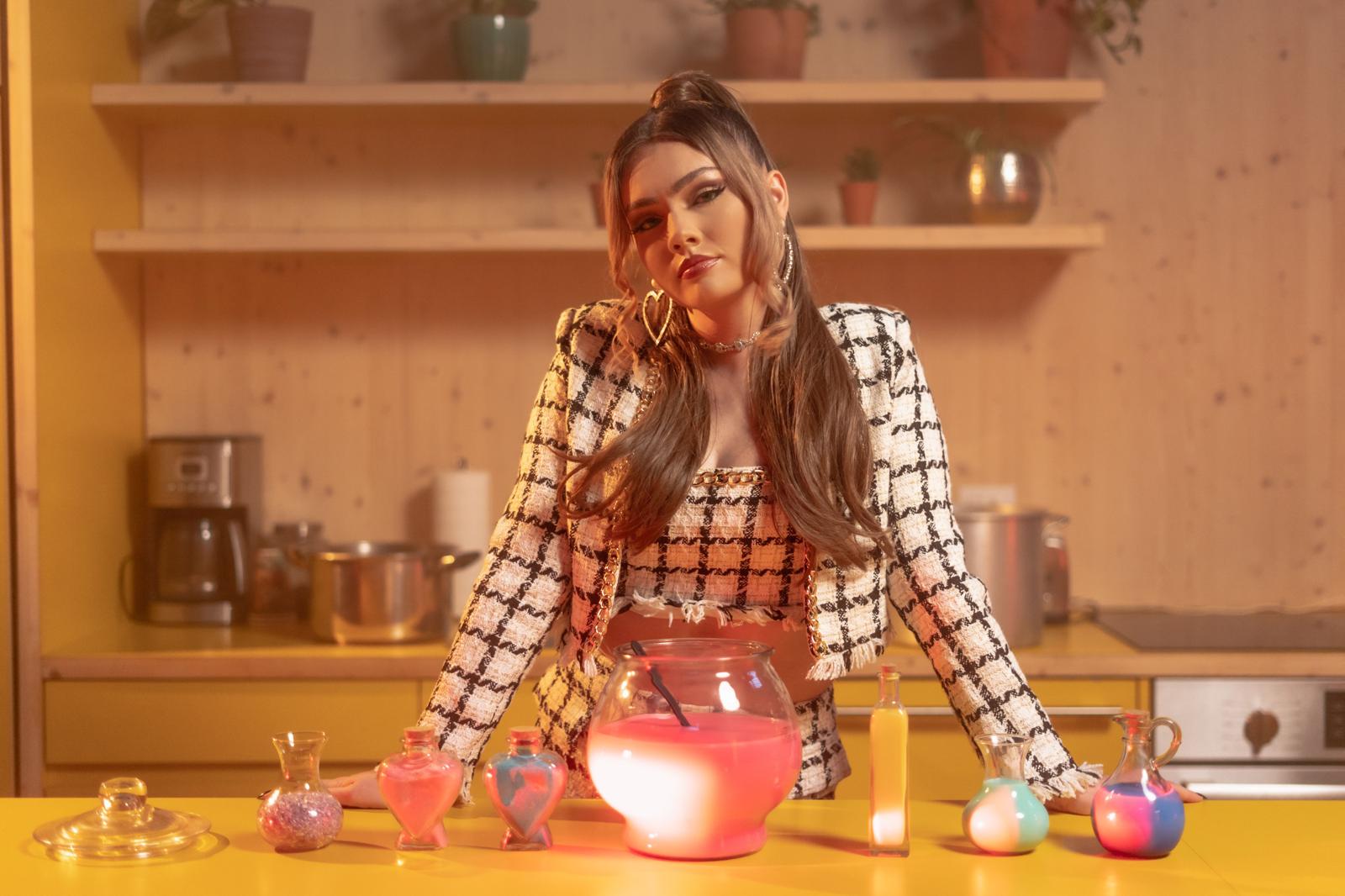 Chapel Hill-based artist Dijellza Ajdini is the brand new face in pop culture. The young artist entered into the world of music in 2017 with her first-ever song “With You” and releasing consistent hits she is back with another single. The upcoming romantic single “Pink Jacket” will be out on the 10th of May, 2021. With Dijellza Ajdini as the school-going girl, Johnny Valentine and Paige Neimann will also be seen in the video.

The song revolves around a schoolgirl who falls in love with the boy in Pink Jacket. That’s where the chase of this young girl begins. In a desperate attempt to make the boy fall in love with her she tries to make a love potion and she messes it all up. The song is going to be a beautiful depiction of the feeling of newfound love and the attempts one makes to somehow come nearer to the person. The song will surely remind you of the school days and the memories of your first crush.

This will be the second time Dijellza Ajdini and Johnny Valentine will be seen together. The new addition to the song is Paige Neimann. Paige Neimann is also known by the name of Ariana Grande look-alike. She gained popularity on TikTok where would make and upload videos dressed up like Ariana Grande and the resemblance between the two faces is astonishingly similar.

Along with the song, Dijellza Ajdini is all set to release her first-ever EP “Butterflies”. The EP will have five of her songs releasing on the 17th of May, 2021. She is excited to put out the songs for her audience and wishes that they love the songs as much as she did.

In an interview, Dijellza Ajdini shared her musical journey and told her that weird times in her life shifted her into music. “Music took for a spin and I haven’t stopped spinning since”, she added. She makes music that is a mix of R&B and pop which is not just her style but also represents her as a person. She draws her inspiration and motivation from Selena Gomez. She has been following Selena Gomez ever since she was five years old and wishes to collaborate with her one day. 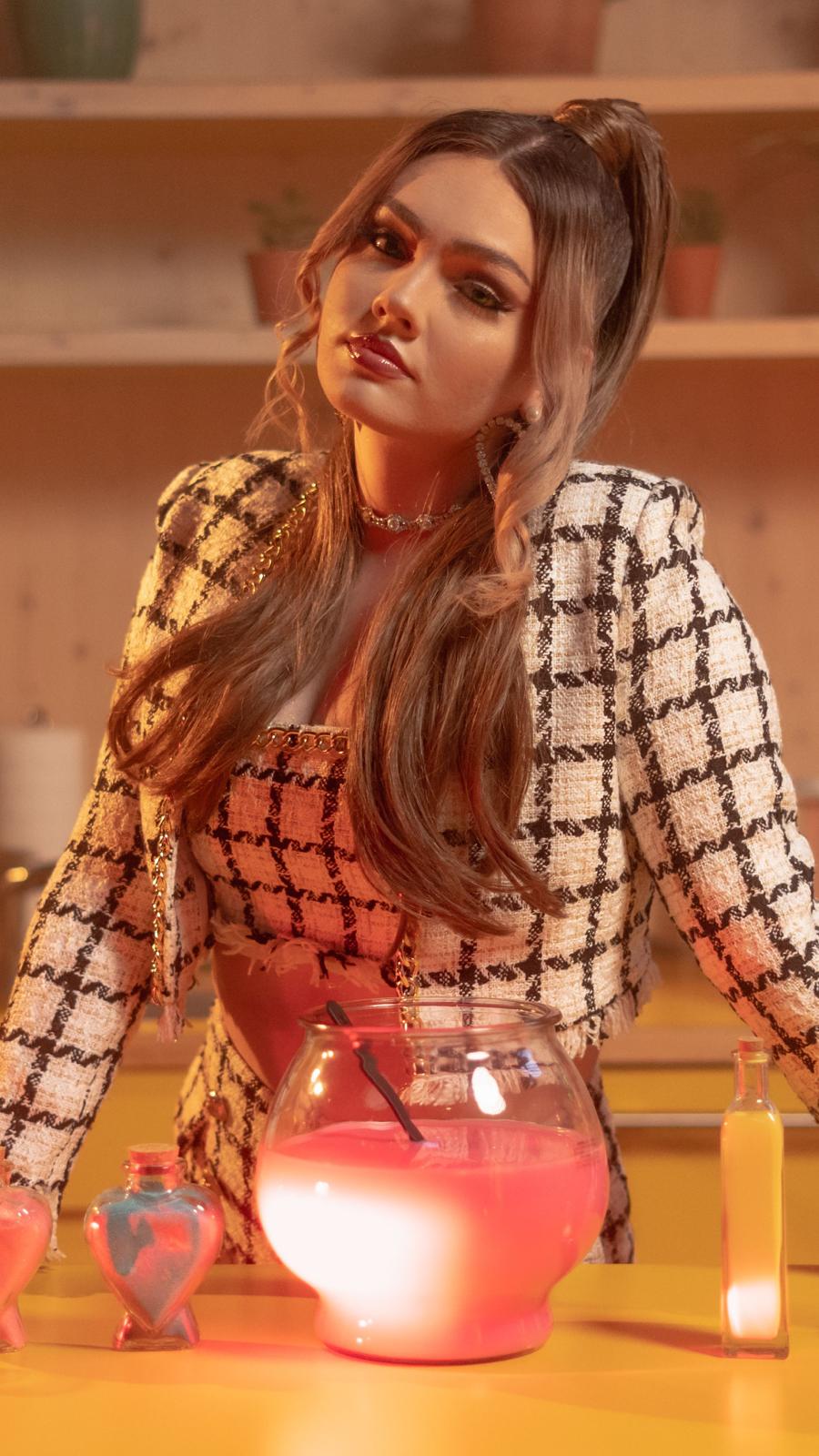