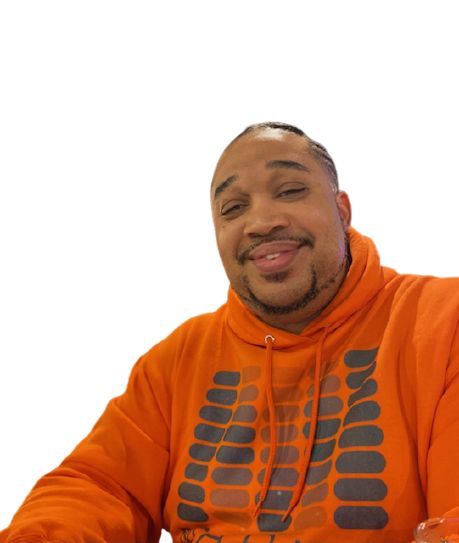 MarloDaMartian has had a busy year, and the Atlanta-based DJ is not resting on his oars as he is thrilled to announce the release of the music video for “PINK,” which is slated to be released this October

The music industry in the United States is massive, with talented artists and professionals serving fans and lovers of entertainment with top-notch content. Yet, while the industry seems saturated, certain names seem to strike chords when mentioned, and it is not because of sheer talent but hard work mixed with diligence and exposure.

There is no gainsaying that it takes more than talent to be successful in the music industry. Successful artists today are not the most talented. However, they have mastered the art of entertainment and other qualities that make for the successes they enjoy. Such are the qualities that are resident in MarloDaMartian. The award-winning DJ, singer, songwriter, and producer has announced the completion of another project for the year – PINK’s music video.

PINK by MarloDaMartian was released in February this year. Finally, after waiting nine months, the Atlanta-based DJ is ready to release the visuals to the single, which received thousands of appraisals for its quality, upbeat tempo, lyrical prowess, and groovy instrumentals. Fans clamored to say a video for the single, and MarloDaMartian has responded with a music video that matches the quality of the single itself.

Born and raised in Cleveland, Ohio, MarloDaMartian started music in High School. His mom was a blues and backup singer for Bobby Womack, Wayne Newton, Michael Stanley, and several other significant acts, which was how he got his first exposure to music. Growing up, MarloDaMartian had major tonsil issues, losing his voice for almost two years.

However, it did not keep MarloDaMartian from striving to master his craft, serving hot singles and collaborations from coast to coast. MarloDaMartian is inspired by how Drake, T-Pain, and Chris Brown do little yet have stayed relevant over the years. While he looks forward to collaborating with Jay Z, MarloDaMartian is smashing goals and clinching milestones bit by bit as he heads for the zenith of his musical career.

The music video for PINK by MarloDaMartian will be available on all video streaming platforms from October 19, 2021. It promises to be an exhilarating video that vividly depicts the theme of the song. For more information, please visit https://linktr.ee/marlodamartian or connect with MarloDaMartian on Instagram.