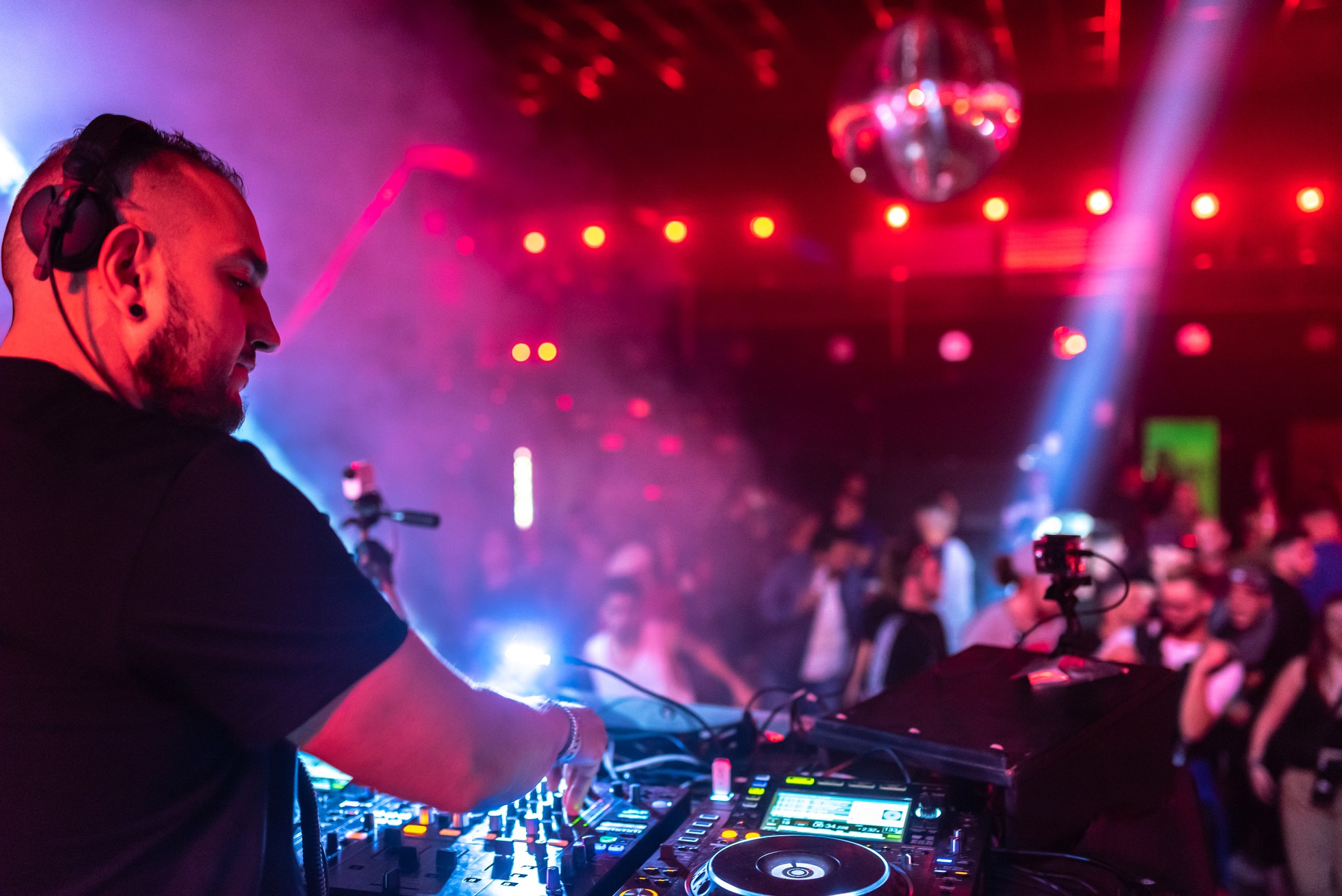 The lockdown was a strange time for many of us, grounding us to the four walls we call a home with no real outlet to speak of. That is until, we consider the immeasurable power that resides in the desktop computers that so many of us possess, with the incredible range of different programs that are born to create and allow some of us to really express ourselves.

In this lockdown and previous year, a lot of people developed new skills – ranging from cooking and sewing – to programming and musical expression. The latter had us very interested – as it so happens that having an idea, some modern techno samples and a decent hook was the recipe for viral success.

It seems that sites like Soundcloud are awash with these newfound DJ’s taking some techno samples and some small clips from popular media and rearranging with some high-quality tunes. There have been some absolute bangers, with one notable example from Australia being a politician speech being reinterpreted into a party anthem that charted across the country upon its release. It seems mixing and matching has become a newfound form of expression and made all the more popular by a lot of bored creatives stuck in front of their computer.

Contents hide
How To Get Started
Finding Inspiration
Keep It Fun

How To Get Started

Of course, like any skill or program, it will take some practice and getting used to. Playing around with some free techno samples and free music editing programs can lead to some useful lessons on how your particular style manifests itself. As for the techno samples

themselves, there’s some very useful sites like Mercurial Tones that offer a few free techno samples along with some very affordable and diverse packages. We’d certainly recommend having a look at the various tutorials that are online as well, honing your craft and who knows, you may be crafting a viral hit before you know it.

You just never know where you’ll find some inspiration, wandering through YouTube is a popular way of finding a certain sound that echoes in your mind, after all, you have a lot of time to kill if you’re one of the unfortunate ones still confined to your home. Grab a techno sample pack and start playing them in the background as you browse, you’d be surprised how many crazy tunes have been bred by accident.

We say to keep the techno samples playing in the background for a specific reason, keeping your ears perked up and used to the dulcet tones will give your mind more time to connect to the sounds themselves, which will pay off in dividends when you’ve got your idea in mind.

Don’t put too much pressure on yourself as you start out, remember, it’s all about the fun and distraction from the world outside. Creating a tasty track from some techno samples and your own imagination is an achievement in itself, remember to have fun and keep it fresh!