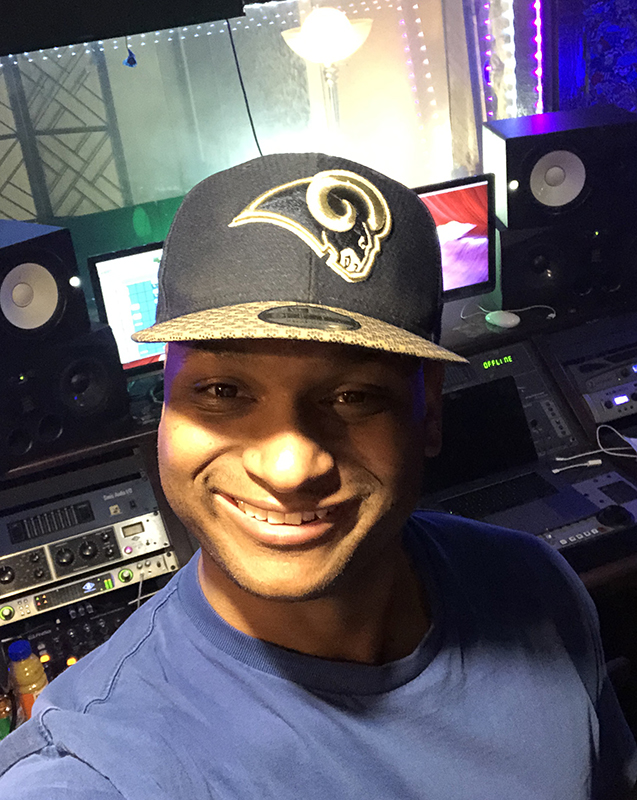 Callaway Jones is pacing back and forth across the studio. He’s listening to the most recent version of his new single, “8:24 in LA”, an homage to the late and great Kobe Bryant, a man whom he looked up to from his youth. He stops to take a quick selfie for his fans on the ‘gram, flashing his million dollar smile, and just as quickly, the smile disappears as he falls back into thoughts of the now deceased Kobe Bryant.

Kobe Bryant was a barometer of sorts for a young Callaway Jones to compare himself with, back in East Lansing, Michigan, where he was born. His parents divorced when he was seven years old, and his life was split between the inner city streets of Detroit and the suburban utopia of East Lansing. His unique situation is perhaps the underlying secret to his often whip smart lyrical tyranny in his songs.

What sticks out the most about his music is that it’s never from a perspective already heard elsewhere. The closest artists you could compare him to would be a Drake, effortlessly drifting between singing and rapping, or a Kendrick, or a Jay-Z, often rifting on the political climate of the nation and providing unfiltered perspective with a cultural lens entirely his own.

“8:24 in LA” is no different. The craftsmanship on display while describing who Kobe Bryant was to the world is second to only his description of what Kobe Bryant appeared to be to other players trying to guard him; that is to say a demi-god, with metaphorical wrapped bars like “All the tickets was sold, they were watching purple and gold, and Kobe Bryant was cold, and all of the players know, that guarding him was a joke, and stopping him was a lie, the vertical on this man was infinite ‘cuz he could fly”. Callaway Jones vividly paints images of what it’s like to play against Kobe and aggressively grabs the attention of the listener while simultaneously motivating them. This is a record you listen to and immediately want to go to the gym. 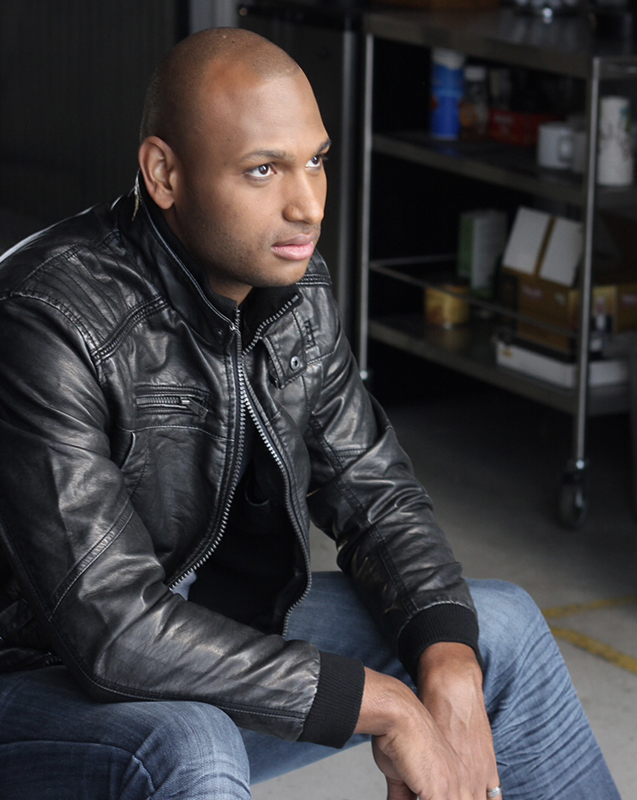 Callaway Jones’ birth name is Michael Simpson Jr, and upon inspection, it is revealed that he is not new to the entertainment industry, despite the “humble braggish” air around him, having had a very strong mid-tier and on going career as a filmmaker and an actor. If “8:24 in LA” is any indication, we are witnessing the solidification of a new entry for his resume; Hip Hop star.

“8:24 in LA” will release on August 24th, 2020 worldwide as an homage to Kobe Bryant’s first and second jersey numbers, respectively, and has been released early in iTunes and on Apple Music now, as part of an ongoing 1st look relationship with Apple. It can be listened to on Apple Music here.

Callaway Jones can be found and reached on social media via Instagram at http://instagram.com/callawayjones and via Twitter at http://twitter.com/michaelsimpsonj