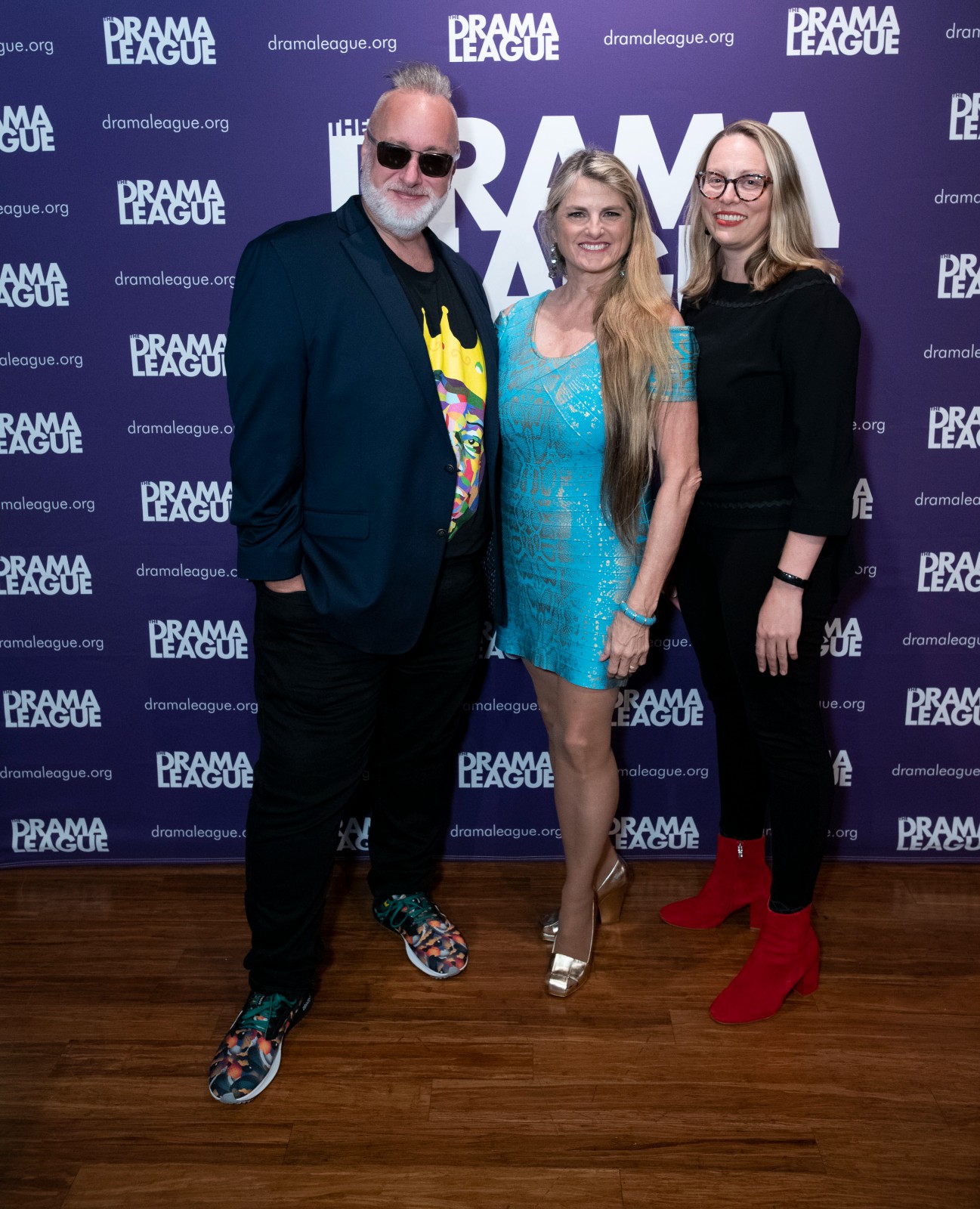 Recently, The Drama League opened its venue to welcome a new season lineup of theatre shows and events. Inviting only a small handful of exclusive guests including the group members, employees, and directors, they all gathered to celebrate the upcoming shows ahead. Located at the Stewart F. Lane and Bonnie Comley Studio Lab, everyone that attended to raise their glasses at the anticipated year ahead and take a tour around the Drama League Center in Tribecca. 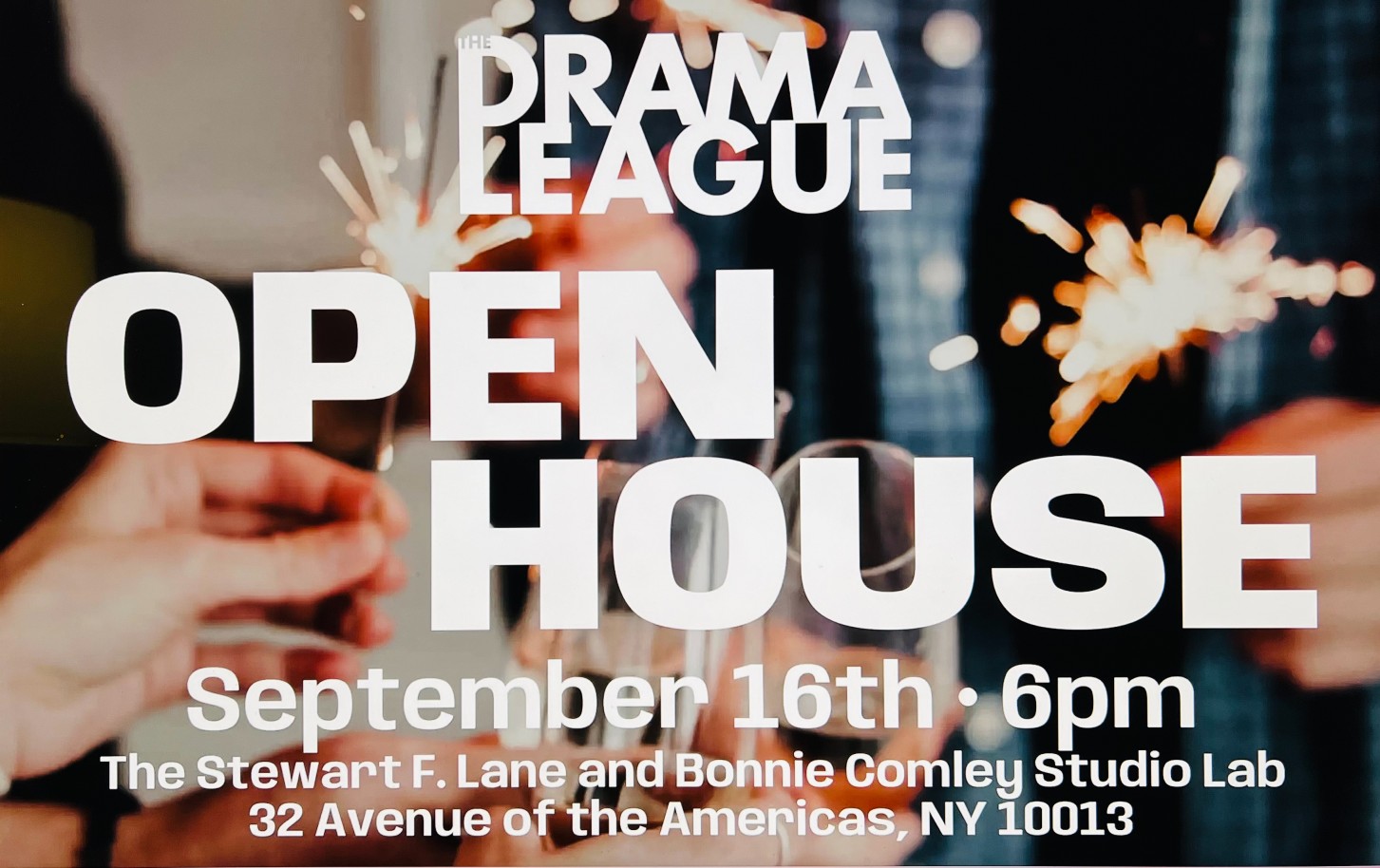 The event kicked off with Board President, Bonnie Comley, listing out the achievements of the Drama League Directors Project such as their, “22 Tony Award nominees, 9 of whom have have won the Tony Award For Best Direction. This season, 30% of announced Broadway and off-Broadway shows will be directed by Drama League alums. Over 100 alumni are in artistic leadership positions nationwide.” All of these milestones have shunned the light on the major influence the Drama League Theater Center has made on the American Broadway world.

During the festivities, Artistic Director, Gabriel Stelian-Shanks declared there will be more development and changes for the ‘Directors Project’ which has been a staple program at the center for over 40 years.

Executive Director, Bevin Ross went into further detail noting, “The Drama League is a Membership organization, and we could not support the development of the next generation of leaders in the field without our members’ support. Membership provides critical career development opportunities for the Directors who direct many of your favorite shows each year.

When you become a member, your support provides a life-long artistic home for directors and the audiences who enjoy their work. Tony Award-winning directors like Hadestown’s Rachel Chavkin

, Come From Away’s Christopher Ashley, Moulin Rouge’s Alex Timbers, and the upcoming 1776’s Diane Paulus all got their start thanks to our members. Now’s your chance to help the next generation of theater makers.”

At the Drama League Theater Center, their motto is that “Theatre for everyone needs everyone” . This means that all members are given countless opportunities from awards voting privileges, exclusive ticket offers, actor interviews, and much more. Members of the Drama League are given perks and access to the best long-running and up-and-coming Broadway shows across the country. Currently, there are two high-demand fundraising events at the Drama League which are the Annual Drama League Awards this Spring season and the Drama League Gala which is happening on October 17th. 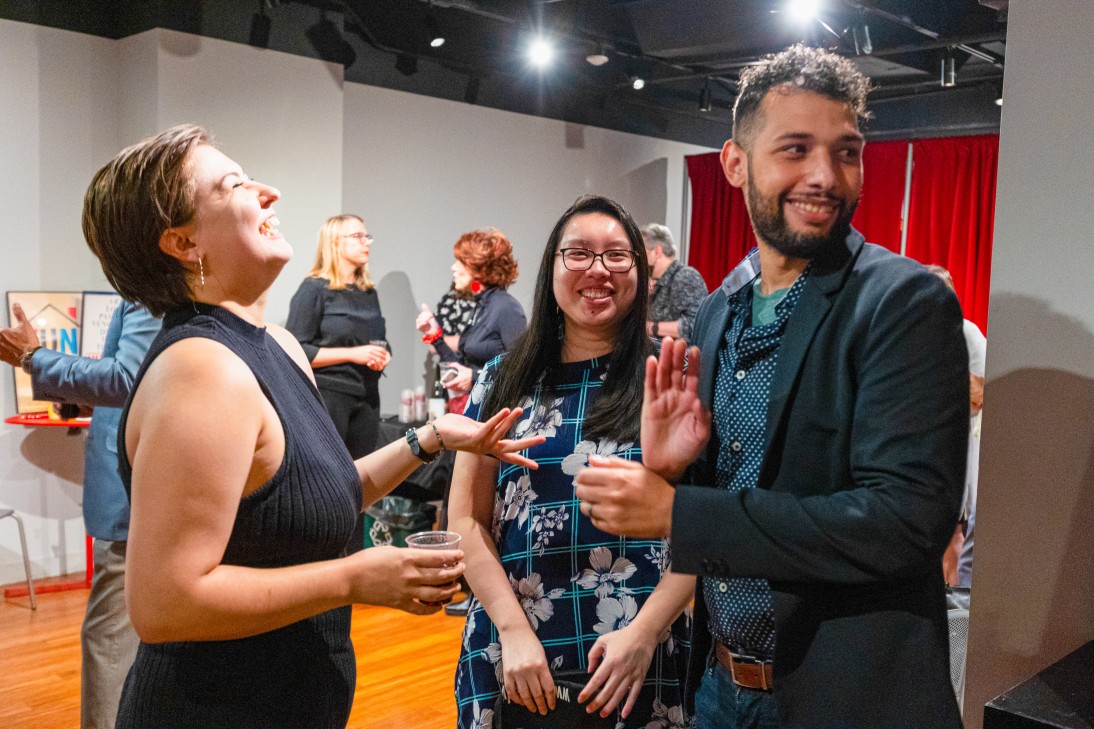 The celebration had a wine bar that was provided by City Winery alongside an entertaining photo booth sponsored by @catalinmedia. If you would like to attend their events or become a Drama League member, or have questions you can check their website for more details.