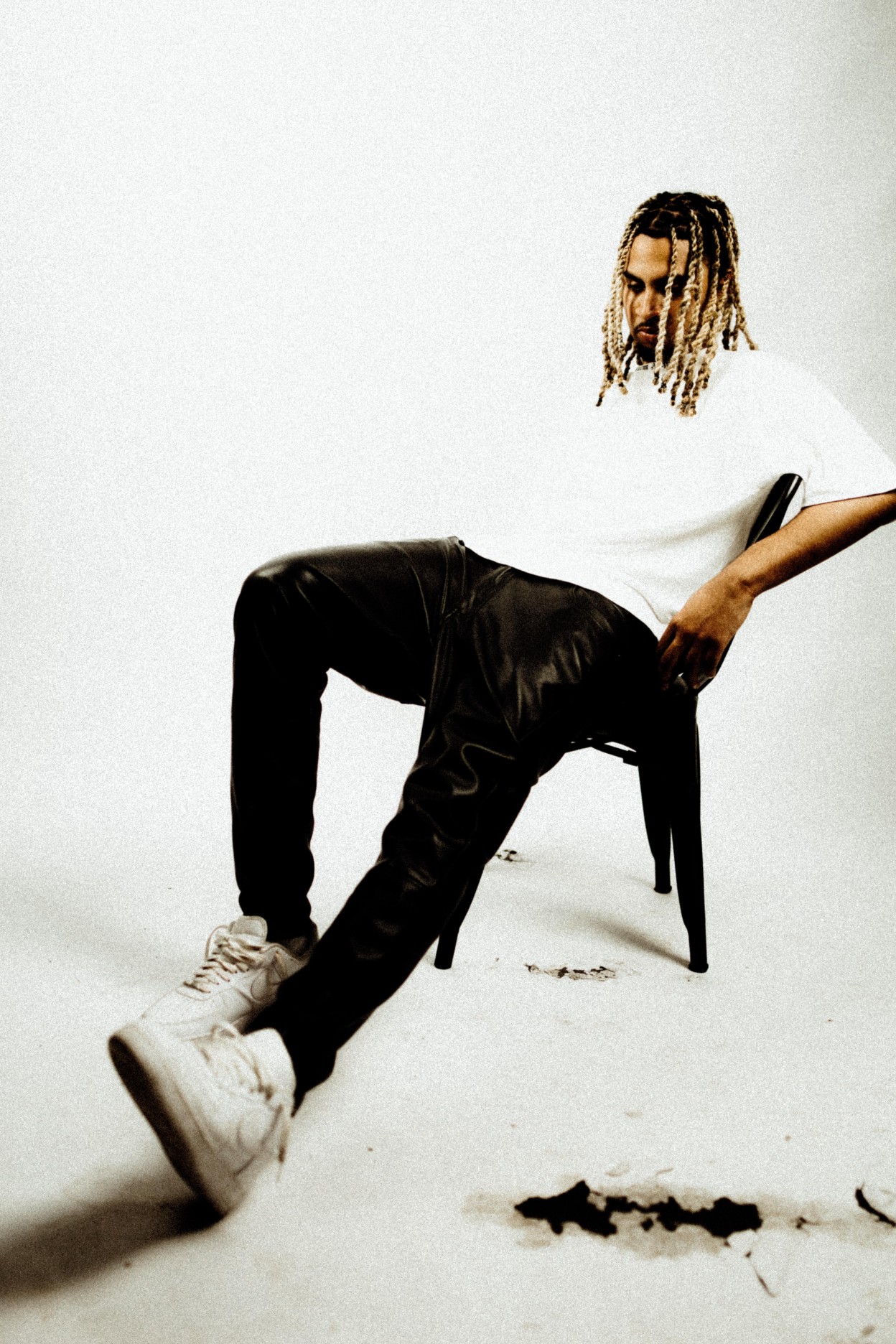 Haan recently sat down in an interview with Genius, so it’s a privilege to have him here with us at Chillout Radio. We’ve learned a lot about Haan’s journey into the music business. Haan went on to claim that he first started making music in January of last year. He spent most of his time tinkering with various objects and listening to music. He used to record himself, do vocals, and make music with LAROI when he lived in Australia. He was actually DJing when he accompanied him down here [to Los Angeles]. DJ events and performances were his things in the past.

Haan is only 19 years old, but he’s one of the few Australian hip-hop producers to make it to the American music scene. His father, who produced and performed instruments as a hobby, introduced him to music at a young age. When Haan was eight years old, he began playing the guitar and keyboard, accompanying himself to songs on the radio such as the Fugees’ “Killing Me Softly.”

WARNER CHAPPELL MUSIC (WCM) and Australian producer HAAN have agreed to collaborate on publishing. HAAN is a collaborator of THE KID LAROI, and he helped produce the song “STAY” by THE KID LAROI and JUSTIN BIEBER. “STAY” recently surpassed one billion streams on SPOTIFY.

Haan is overjoyed to be joining the WARNER CHAPPELL family and adding his name to the impressive list of WARNER producers. He’s excited to get started with the team and learn new ways to grow as a producer and entrepreneur. He expresses his gratitude to everyone who helped him make this happen.

Haan has found success as a collaborator with fellow Australian and platinum-selling rapper The Kid LAROI. Since the beginning of LAROI’s career, the two pals have collaborated closely and have recently achieved unprecedented heights.

Why don’t you start producing now that you’re in the studio with me every day?” After a while, Laroi spoke up. It sparked Haan’s curiosity. He was already an expert on the subject of music. He’s only recently begun putting it into effect, spending every day in the studio with Kid Laroi. Because he was always working with an artist and instead of composing beats, he was writing meaningful songs, Laroi pushed him to grow.

Connect with Haan on https://www.instagram.com/fuckhaan/