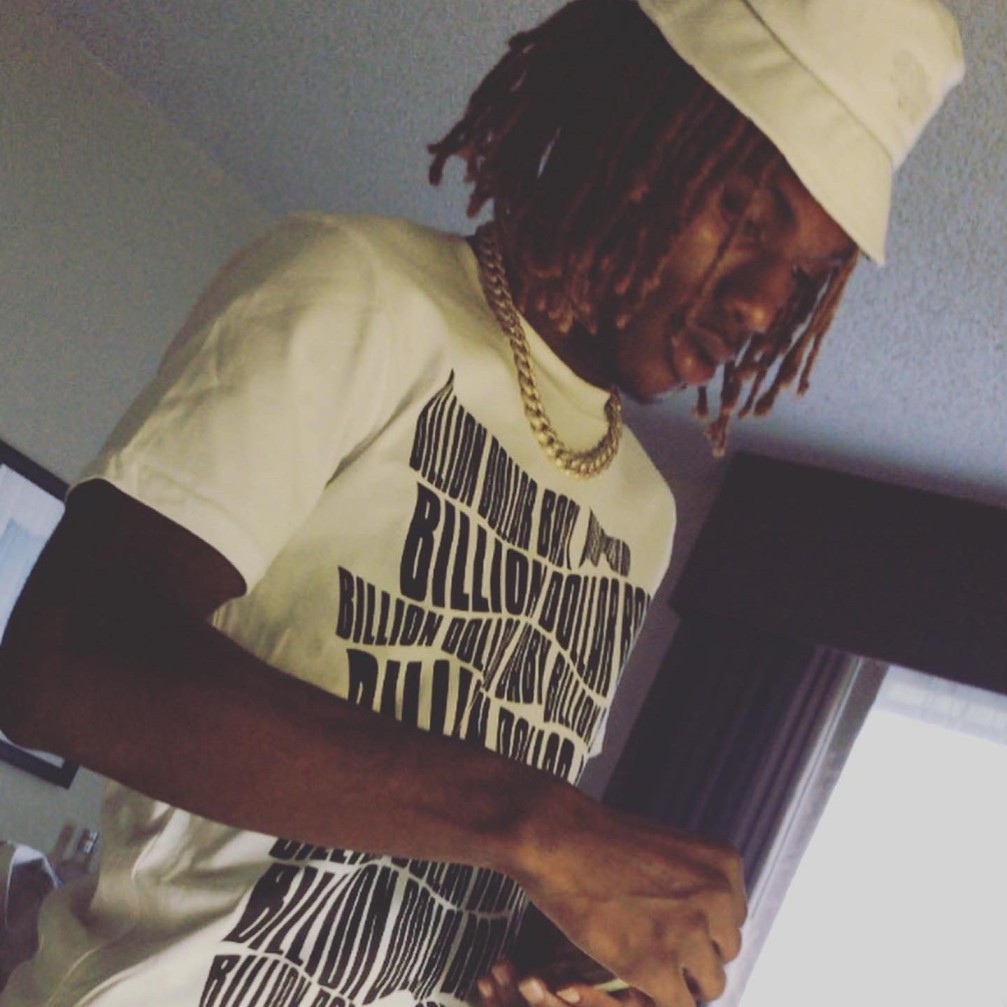 Formerly known as Drippy Heartbreak, Drippy London is a rising hip-hop artist who’s just released his album, Freeist Banz, on YouTube and Apple Music. Being hailed by fans as a highly relatable artist, he avoids comparison to other hip-hop talents and strives to crave his own path in the industry.

He was eager to answer some questions about his background and the messages of his music.

How and why did you enter the music scene?

I had a lot of highs and lows during high school and didn’t find much that interested me on the academic side of things, I was more interested in having fun with my friends and listening to music. By listening to artists like Lil Uzi Vert, Future, Playboy Carti, and Young Thug, I decided that I could do something like that for myself. I related to a lot of the themes they explored in their music and knew I could add something to it by making music about my own thoughts and feelings.

Why did you change your name from Heartbreak to London?

The ‘Drippy’ part of my names was just about how I learned to deal with stress and anger in my personal life, where ‘drip it off’ became my mantra. No matter what struggle I was going through, ‘drip’ was just a simple way to describe cooling off and letting things happen at their own pace.

This evolved into ‘Drippy London’ because London is an economic and political center of a country, and this connected with me being the drippy capital, the center of my own spirit. I’m the center of myself and other aspects of my life revolve around that.

It’s not an easy concept for everyone to understand straight away, and my hope is that people who listen to my music take that and put their own spin on it to help them cope and do the best they can do in life.

What is your hip-op style like, and which artist are you compared to?

My music is centred on the melodies that draw inspiration from my own expressive moods. Basically, the music captures emotional energy that people who listen can relate with.

I try to avoid comparisons to other artists, but people have said I sound like Lil Uzu, Young Thugs, Travis Scott etc. Basically, they are the artists that got me into the scene, so it makes sense I may have a passing resemblance to them as they inspired me, but I do my own thing.

How was it to collaborate with Bansellamar?

Bansellamar and I are brothers, so collaborating is great since we share that emotional wavelength, and this makes for a stronger track in the end. We started from humble beginnings using the Garage Band program in the back of our car, then throwing the tracks up on SoundCloud. While we have higher production values today, we still have that early vibe which gives our tracks more authenticity.

What did it take to record your latest album, Freeist Banz?

Took about two months of hard work mixing and mastering the tracks, as the initial recordings were done in two weeks.

What’s your favorite track on the album?

For me, it would have to be “Blondie”. It has a real night-time vibe to it, and I love playing it in my car on a late-night cruise.

Do you have any new music planned?

Well, I’m always working on some new music, and I’d love to release another two albums this year. In the worst case, I’ll still release a lot of singles, but time will tell. 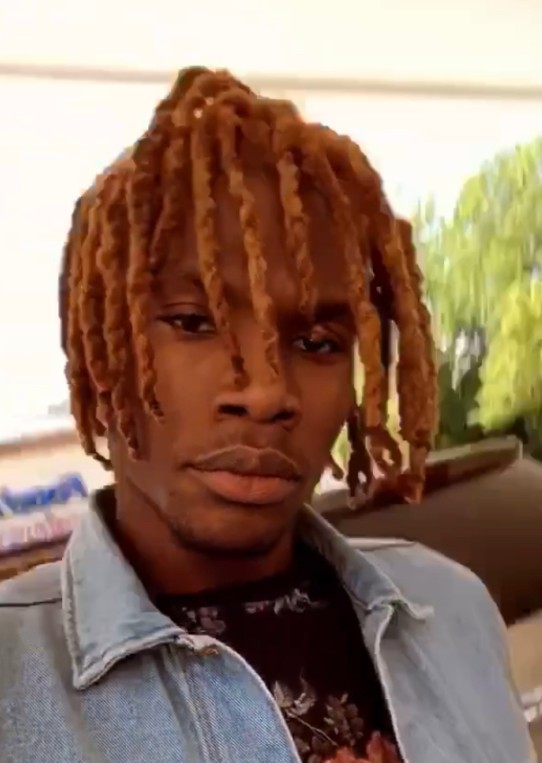