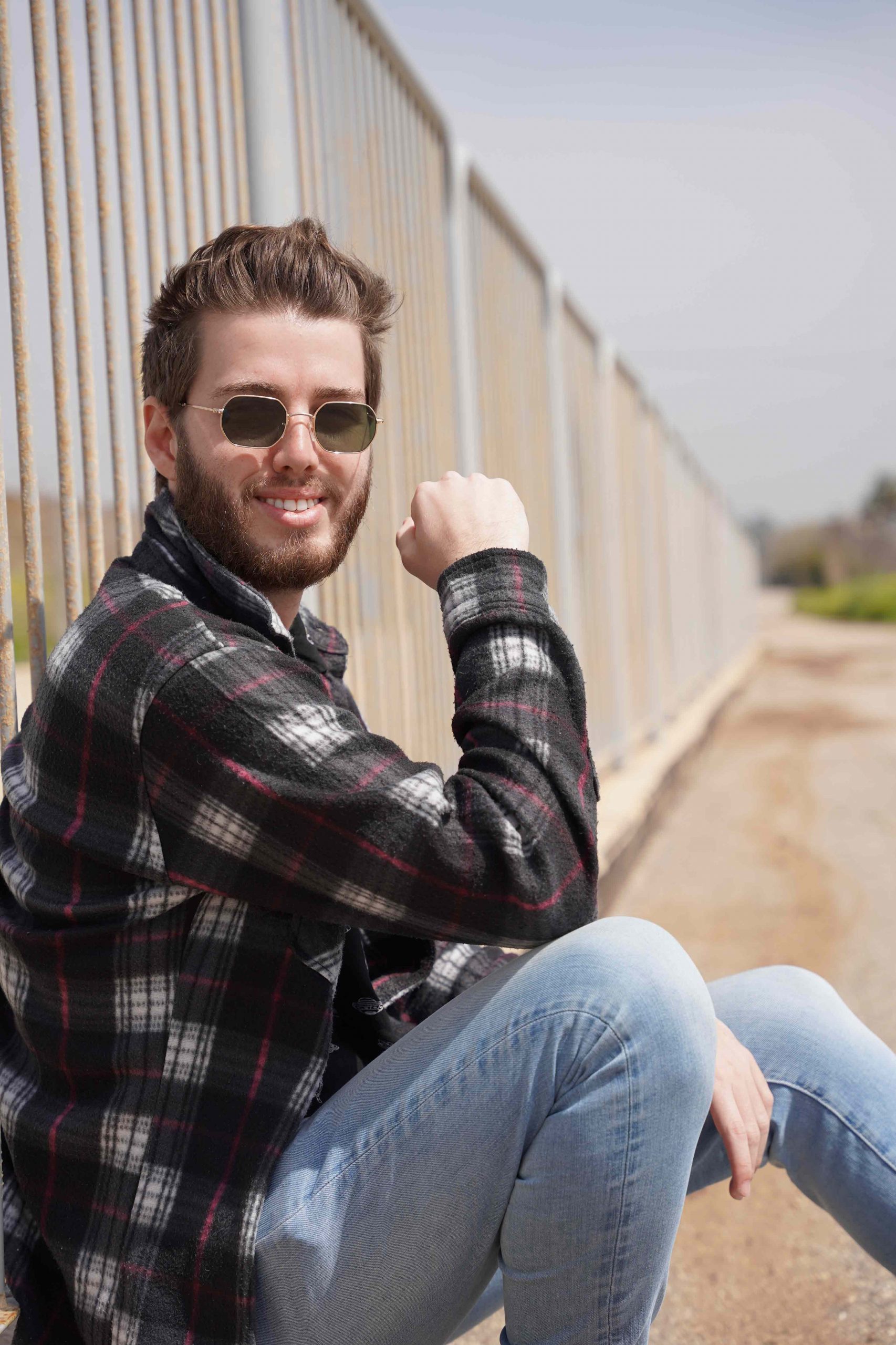 We all have heard the ‘Wildest Dreams’ where the audience visualized the sentimental conflicts between the man and woman. Well, we have got a chance to talk with the artist, Ethan Gontar, and asked a few questions that you all have in your mind. Read out the article to know what Ethan said.

Questions: hide
Tell Us A Little About How You Got To Where You Are Today?
Tell Us About Your Other Singles
Which Bands Or Artists Are Your Biggest Inspiration?
How Did You Come Up With The Title ‘Wildest Dreams’?
What Type Of People Should Listen To This Song?
Is There Anything That you Want To Say About Your Upcoming Projects?
So, that’s it. If you want to know more about him and get the latest updates, you can start following Ethan Gontar on social media.

Tell Us A Little About How You Got To Where You Are Today?

Ethan: I remember when I was a little kid; I listened endlessly to my dad’s CD collection. I listened mostly to rock, and classic rock. One of the bands I listened to the most was the Scorpions Band, and I will not forget that one of their album covers was a picture of the guitarist with a spectacular electric guitar. I was deeply amazed by him. All I wanted at that moment was to be like him. I wanted to look like a rock star, be on stage, and play guitar solos just like him.

It lasted for whole years until I asked my parents to buy me a guitar. Of course, I was only 10 years old, my parents did not think I was that serious, so they bought me for a start, a 4-string toy guitar that in its shape looked really similar to the guitar that was in the picture of the same Scorpions band album. I did not stop playing it, and then, I started writing ridiculous songs, and of course, composing melodies without stopping.

It lasted a whole year until my parents bought me my first classical guitar. As I went through a few guitars, formed some music bands myself, we performed and it was a lot of fun. However, it was never serious enough. I served in the Israel Defense Forces, and when I was discharged, I started to take music seriously. It’s been 4 years since then, and here I am, presenting you with my third single, along with a good friend of mine that we’ll talk about later.

Tell Us About Your Other Singles

Ethan: My first single was called ‘FOREVER’, and it was recorded with a friend of mine from school. Her name is Anat Elbaz, and we had an interesting process together. After this song, the song ‘SAY GOODBYE’ came out, it was an electronic pop style song, and it talks about a true story that happened to me.

It was about a love that did not come true because of religious differences. It was a painful story, and when it was over, I decided to write a song about it with a happy and rhythmic melody. A song was born out of my personal experience. There is nothing better than that. Then, I decided to go back to the quieter genre, and then I decided to talk to my good friend from school, Shay Vagner. 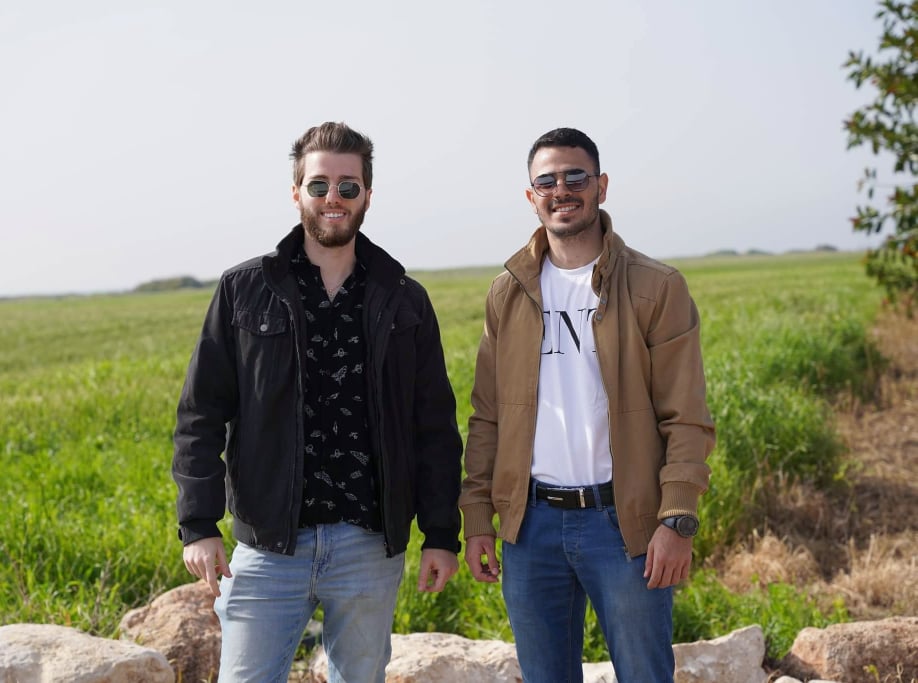 We know each other for years, and recently we have started writing and composing songs together. One of them is WILDEST DREAMS. We worked on it for whole months, and the result is amazing. We encourage you to listen to the song along with its official YouTube clip.

Which Bands Or Artists Are Your Biggest Inspiration?

How Did You Come Up With The Title ‘Wildest Dreams’?

Ethan: I think the one who dares to fulfill his wildest dreams, is the happiest person in the end. I know I’m like that. 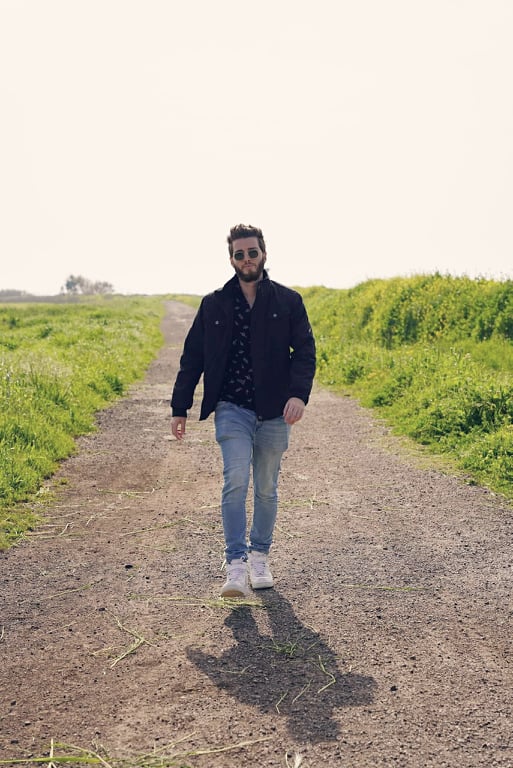 What Type Of People Should Listen To This Song?

Ethan: It’s less for people who want to jump and dance at a party, but more for people who at the moment want to get a little inspiration and motivation to do good in life, dare, and succeed in the end.

Is There Anything That you Want To Say About Your Upcoming Projects?

Ethan: Shay and I have planned to work together on another song soon, and the excitement is at its peak.

So, that’s it. If you want to know more about him and get the latest updates, you can start following Ethan Gontar on social media. 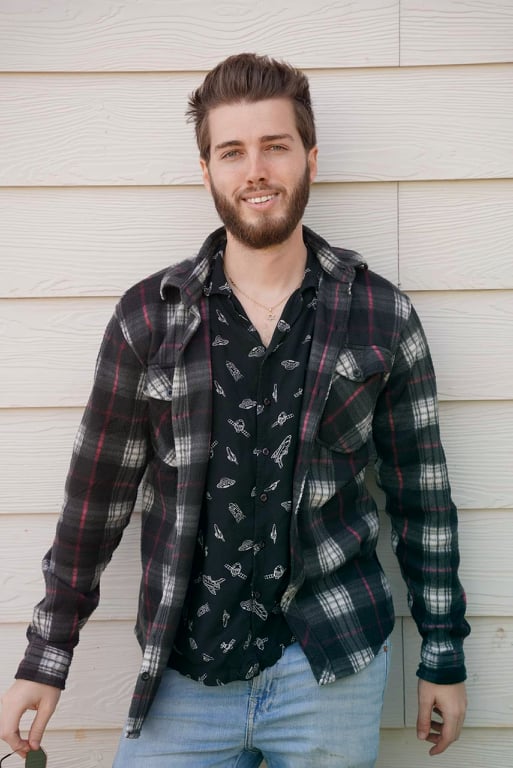 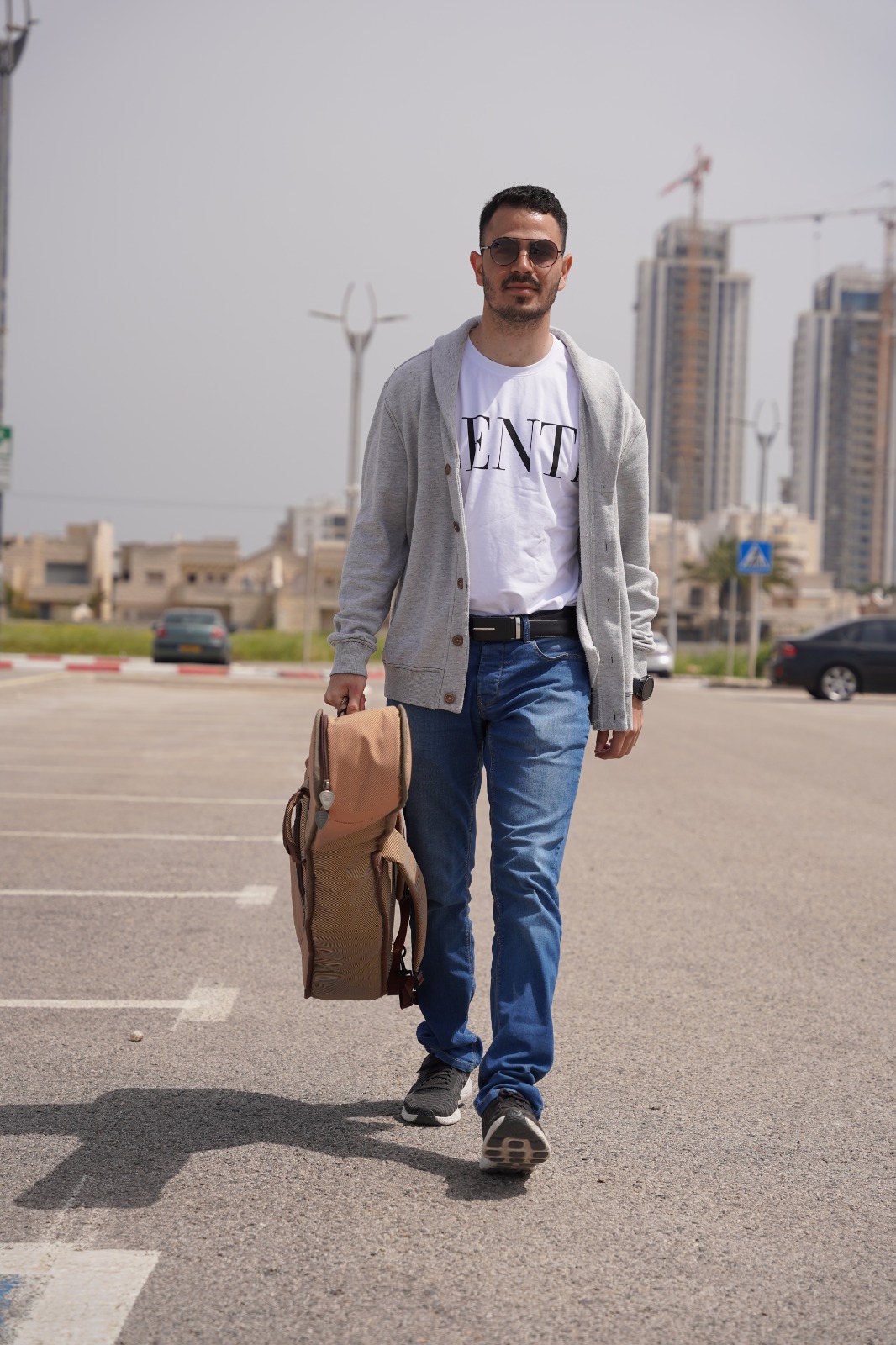 The song can be streamed now on: