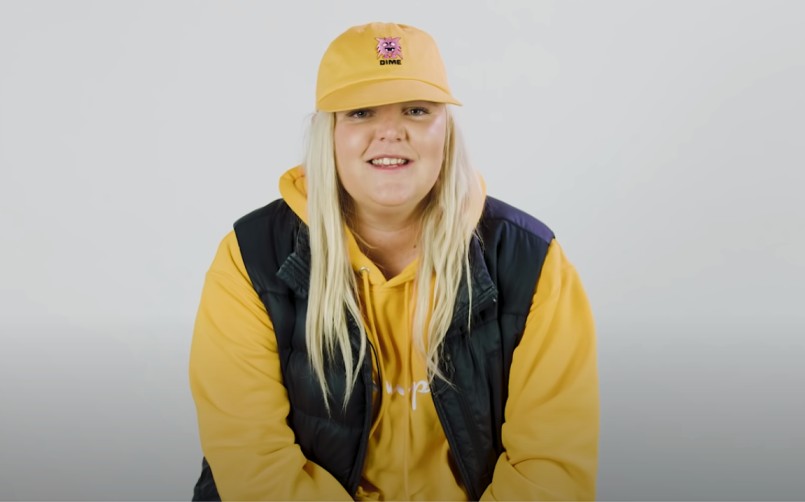 Having reached number 1 in over 30 countries across the world, “Dance Monkey”, the global hit from “Tones and I”, isn’t your conventional worldwide hit. Having enjoyed a phenomenal 2019, it appears that things are only going to get better and better for the young music star, with her global hit recently becoming the most streamed song ever by a female artist on Spotify. With over 7 billion streams across all platforms, Spotify eats up about 1.4 billion of those streams. It is currently the 8th most streamed Spotify song of all time.

Toni Watson, known by her stage name as “Tones and I”, started her career in Byron Bay, New South Wales. After being heckled by a group of drunks while busking on the streets, Watson decided to write a song about the experience. The song’s chorus consistently returns to its central message “dance monkey”, alluding to how she felt when being abused and yelled out by the group on the street. Driven by her purpose of encouraging people to dance all over the world, regardless of who they are, the song’s highly catchy lyrics and easily recognised synth-pop beat have made it a global megahit.

Unprepared for her meteoric rise to success and fame, Watson, who is now 19, has come a long way since uploading songs on YouTube when she was 16. Her vocals, which have been polarising and quite divisive amongst contemporary music critics, form the backbone of this piece. Her youthful, almost-childlike voice possesses a rare strength and power, which is rarely seen in young musical talent.

The song’s music video has also been a massive factor in the song’s overall success. With close to 1 billion views on YouTube, the video depicts Watson dressed as an old man, driving around in a convertible. Later in the video, she causes disruption on a golf course with a crew of other old men drinking from iconic red party cups. The video cleverly subverts several music trends and stereotypes, a clear way for her to satirise and mock music critics who have ridiculed her voice, sound and appearance.