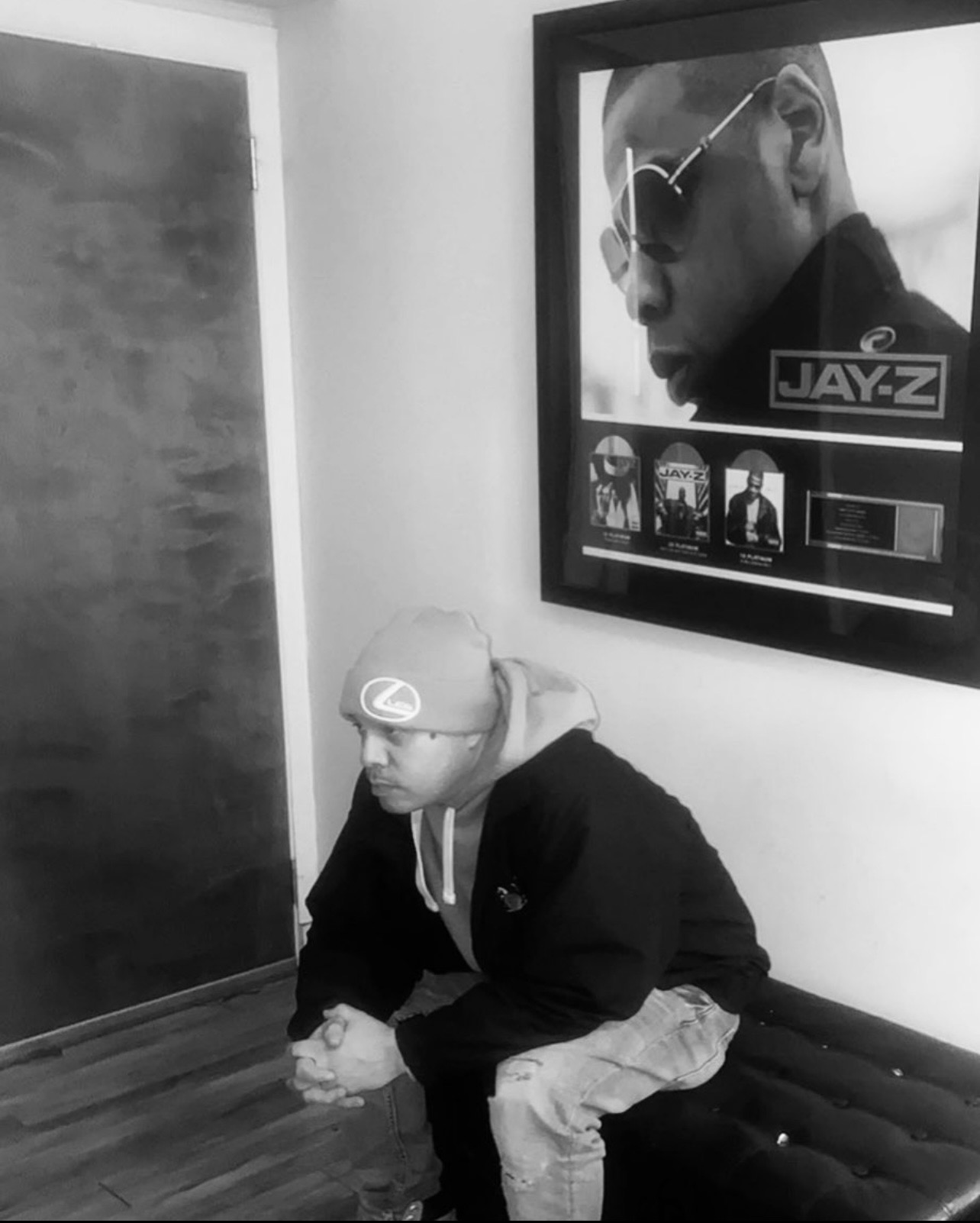 He may be a certified music mogul now, but multifaceted Dren Starr had his start at the peak of pirate radio.

One of the pioneers behind leading pirate radio station WBAD RADIO 91.9FM, spinning the latest and the greatest hip hop tracks of the mid-90’s, Starr steadily rose in prominence for his unapologetic approach to playing hard-hitting hip hop.

The Days of “Bad Radio” 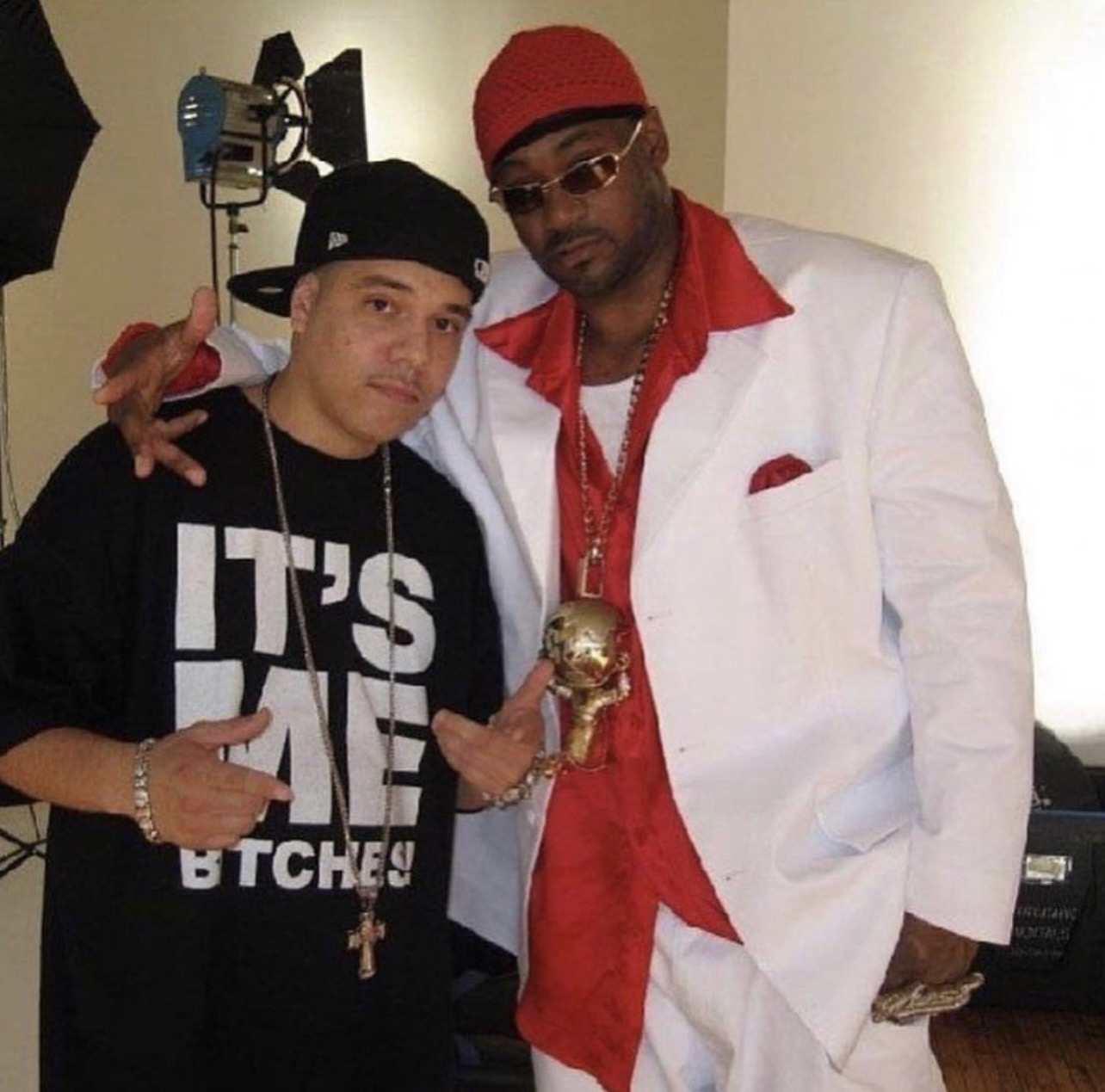 Before Dren Starr transitioned into the avid businessman he is today, he previously wielded weapons of musical destruction as a vibrant DJ on WBAD RADIO 91.9FM. The station was named “Bad Radio” as a tongue-in-cheek nod to its illegal operations. One of the core purposes of WBAD was to create a different avenue for artists to have their music played without discrimination.

While at WBAD Starr played profanity-laced lyrics of burgeoning rappers and soon garnered a reputation for himself. The station blossomed under Dren’s dedication, work ethic, and aggressive promotion style.

At one point, Dren invited the prominent investigative journalist Barbara Nevins Taylor for a live interview with the agreement she would not disclose their location. Dren Starr and the radio station’s popularity skyrocketed, and as a result, the operation caught the eye of the FCC, who soon came knocking. Instead of cowering and running away, the unwavering Dren moved operations to a different location. This would, however, be short-lived as the FCC once again was on his tail.

A quick eye and even quicker thinking of calling the police on the unsuspecting FCC agent provided Dren the opportunity to flee and never look back. While the glorious days of WBAD, valued at over 75 million dollars as stated by Barbara Nevins Taylor, came to a halt in 1998, Dren Starr continued to rise.  News story can be seen here UPN 9 NEWS

After The Fall, Came The Rise

While a lesser man would have sulked, Dren went on to open Pirate Recordings in the Lower East Side, Manhattan. It was the first recording studio in the neighborhood. Soon he opened a few more recording studios where he flexed his production and engineering prowess.

Dren Starr has collaborated on projects with legends ranging from the late great Big Pun, and managed Cuban Link and Wu-Tang’s Ghostface Killa both personally and on tour. Always surrounded by stars, a once-over of his Instagram will reveal him mingling with Bobby Shmurda and many more artists in his capacity as lead marketer for D’USSÉ Cognac and Roc Nation. 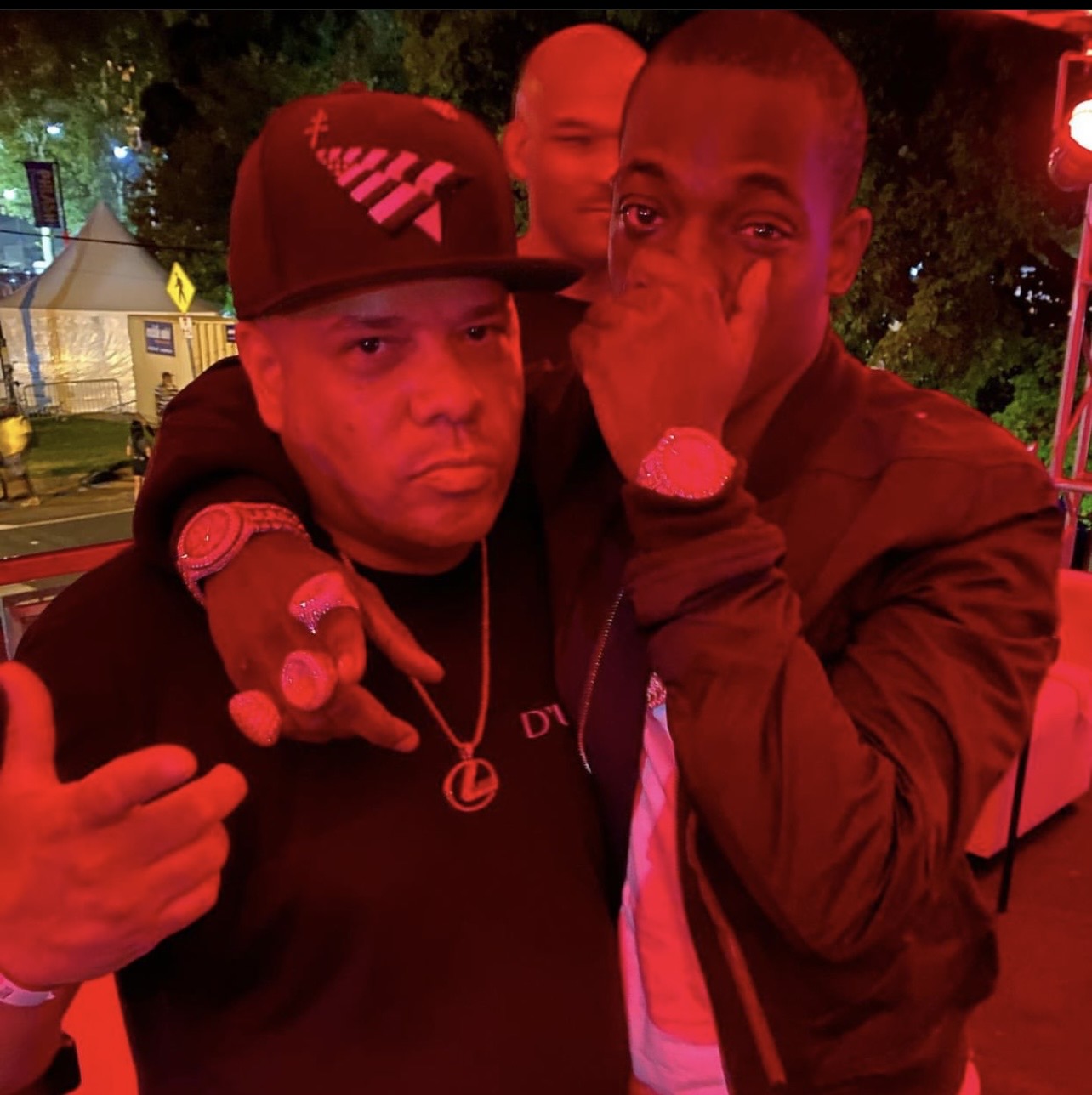 When asked what lessons he can impart to youth looking to enter the industry, Starr sagely comments, “Lessons people can learn from me is as long as your grind is real and your heart is pure, you will always be good and have a good name in this industry.”

Starr can be reached on social media at: