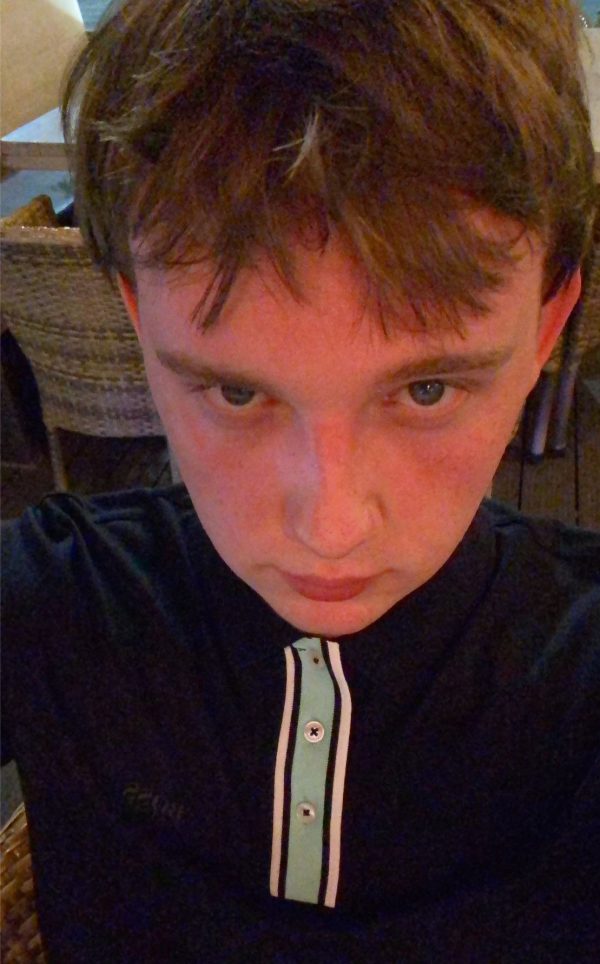 Joseph “PlugWalkJoe” O’Connor is a prominent cryptocurrency expert. He works as both an advisor, and as a forecaster who has attained a lot of valuable insight into the world of cryptocurrency trading.

Crypto has had a significant impact on the music industry since it broke onto the scene and is showing no signs of slowing down. On this, Joseph O’Connor says:

“We all know blockchain is capable of fostering increased financial inclusion, but the technology can also be leveraged to assist in many other industries outside of just finance.”

One of these industries is the music scene, which, like finance, is dominated by a few significant gatekeepers who demand that artists go their way or the highway. The internet helped open up the music industry with platforms like YouTube and Soundcloud being great ways for new artists to gain an organic following – but blockchain can take this further.

“Blockchain technology can certainly help put more power in the hands of music producers, as well as their fans,” says Joseph. He adds that “music streaming services, while useful, act as a middleman for artists, have created some discrepancies when it comes to the payment of royalties, and this is something I think blockchain can help with.”

With the principles behind the appeal of cryptocurrencies, the industry can be made fairer for artists who are emerging onto the scene. This can make the market much more diverse, allowing people to monetise their work in a much more rewarding way. Of course, more diversity means more music to listen to and enjoy, which can only be a positive for those passionate about enabling artistic expression.

Joseph says, “In the same way that cryptocurrencies are decentralised from the dominant banking system, blockchain can decentralise the music industry and take power away from intermediary bodies and major labels.”

Joseph goes on to say, “Opus is an example of a streaming platform with a blockchain infrastructure and has basically done away with hosting fees because of it,” and adds “royalties are distributed independently, and artists can retain almost 100% of revenue.”

There are also some other music streaming platforms like eMusic and Music life that Joseph mentions run on the same principles. It’s certainly true that utilising blockchain technology can give emerging artists more money from the work they are doing.

Joseph says, “These days people seem to care less and less about music labels and more about the individual artists’ brand, so the use of blockchain for music streaming platforms makes more sense.”