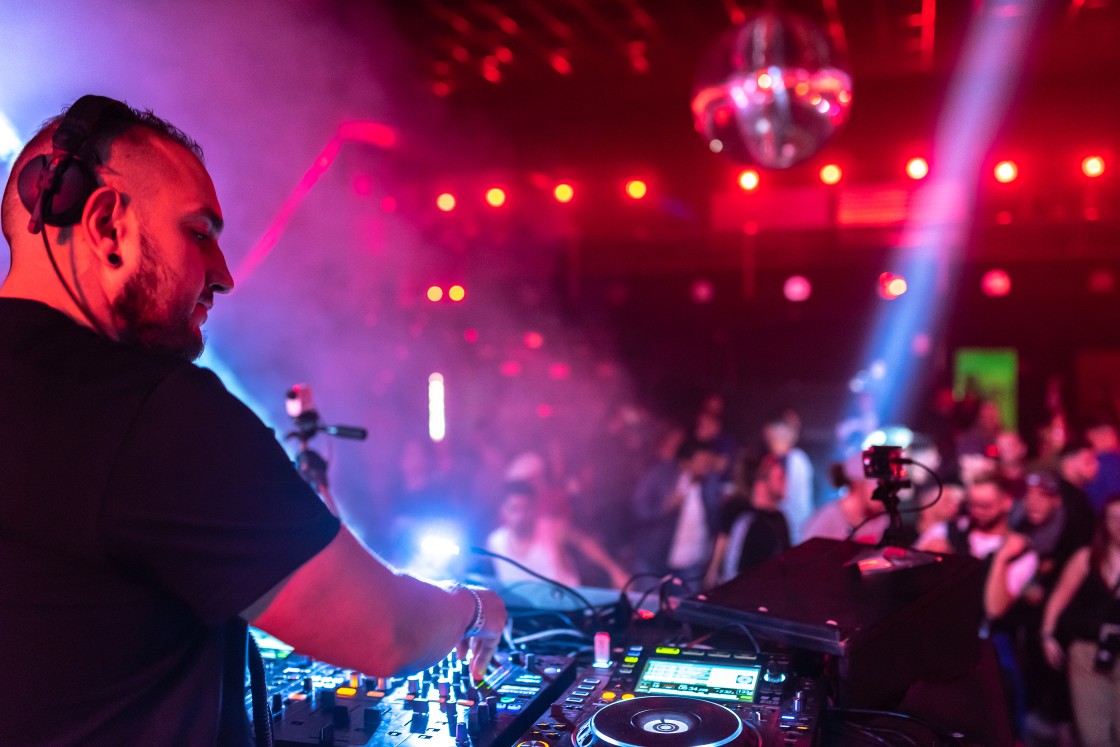 Everyone who listen to pop music know about Alan Walker, Kygo and Matoma. But have you heard of Broiler, Wiese and Hayes? All six of them come from the relatively small country of Norway. Small in geography and population that is. In terms of streaming numbers and chart domination it is hard to find any greater country on the international EDM landscape.

Since the mentioned Alan Walker, Kygo and Matoma are well known to most people, we decided to introduce you to the three Norwegian DJ’s we believe are best positioned to take up the legacy of the former.

First out is Broiler, the Norwegian DJ duo made up of Mikkel Buxrud Christiansen and Simen Auke. They actually started back in 2011 making with funny videos about the suburbs surrounding Drammen, where they both come from. Since then, they switched focus to making remixes and eventually writing and producing their own material.

Having started with songs in Norwegian, they eventually switched to English as their preferred language. November 2013 they released their debut studio album “The Beginning”, reaching 6th on the Norwegian Albums Chart. Since then, they have done a lot of live gigs all around Norway as well as producing new music. “Shots”, “Wild Eyes” and “Money” are probably their most known songs and have all been featured in large playlists on Spotify. They have a great energy and drive in their songs and will surely be someone to keep an eye on in the time to come.

Another great prospect to pay attention to is DJ, songwriter and producer Wiese. Spending his childhood and youth in Bergen, the same city as Alan Walker and Kygo grew up in, Trygve Wiese-Haugland has definitely his veins filled with the same inspirational sources as his more famous colleagues.

So far in 2020, Wiese has already released four songs and gained tens of millions of plays on streaming platforms such as Spotify and iTunes. Although all his songs are categorized under the EDM and electro-pop genre, they all have a pretty unique touch which makes it interesting. Some artists stick to one sound, which eventually gets predictable. Wiese, however, manages to play and combine various genres such as future bass, funk and reggaeton, which makes it interesting every time he releases a new song. The common denominator which he always stay true to, however, is the ultra-catchy underlying melodies, clear productions and smooth vocals. Check out “Never Let Me Go”, “Somebody Else” and “I Fell” and you will understand what we are talking about.

Finally we turn to Hayes, also known as Thomas Hayes. He is probably best known for his role of William Magnusson in the Norwegian teen drama web series SKAM, which was broadcast in four seasons on NRK.

Having appeared in the music video “Ignite” by Alan Walker and K-391, Hayes recently turned to music production himself. “Where I Belong” and “When It Comes To Love” are probably his best work and shows sign of what may come from the young DJ.

No one knows what time will bring, but it is very likely that you will belong to one or more of these three in the future.