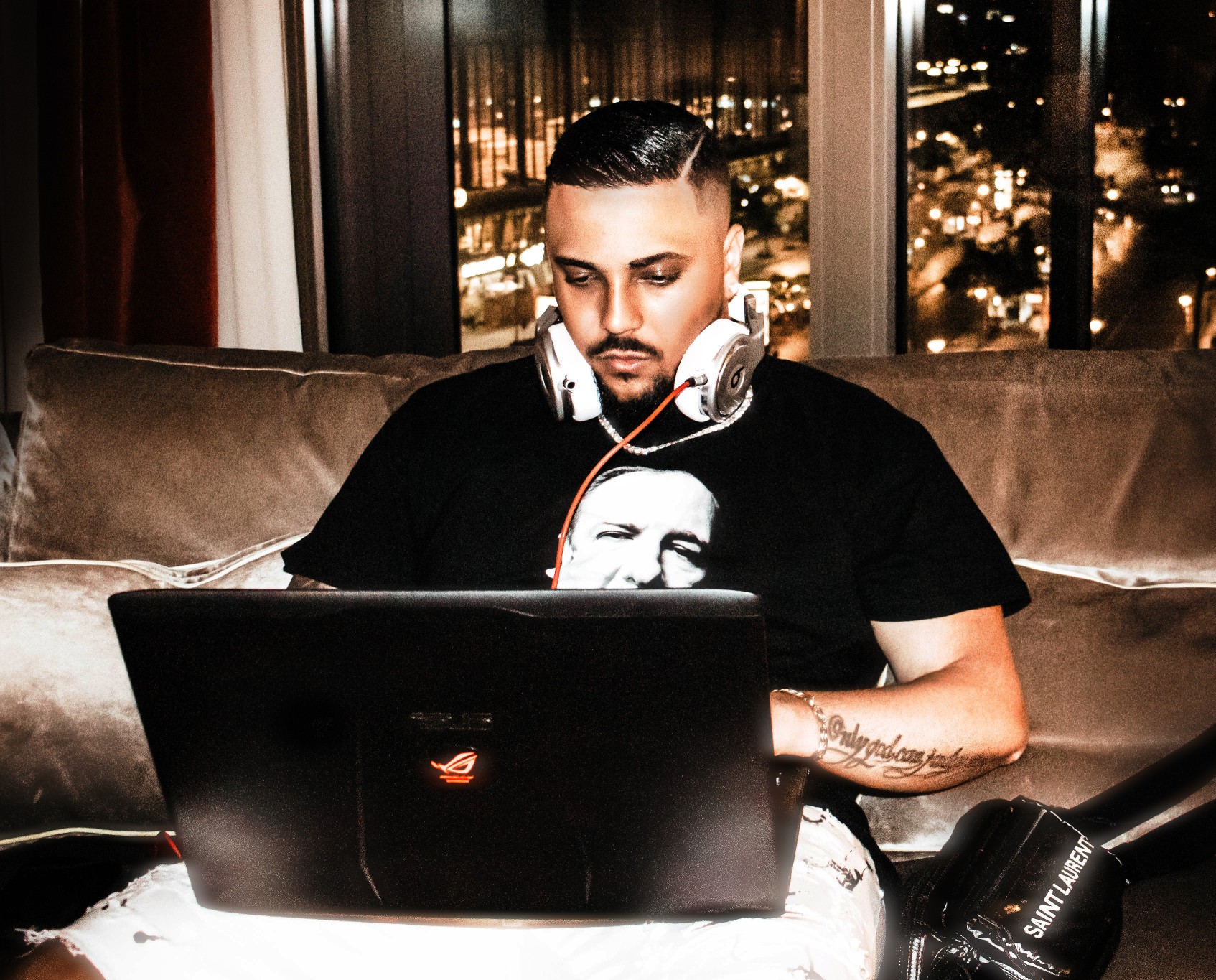 The single “Puerto Rico” by Albanian artists S4MM and Noizy has already received more than seven million views on YouTube in recent months. Music producer NIZA aka Olak Grütter tells us how the music for this hit song came about.

I have been working with S4MM for a long time. We have already released some big songs. One of the first collaborations we had was for his single “Janari” which also reached 6 million views on YouTube.

With the single Puerto Rico, however, we have even surpassed ourselves. As soon as I started composing the beat for this record, I knew I had to create something unique this time. The summer was not far away, so I knew we had to provide the soundtrack that was just right for the warm temperatures. I had the melody together pretty quickly and with the drums I was extremely careful that they are not too overloaded but still come across with enough power so that you can turn the volume up loud when you are listening to it in the car.

It is a pity that due to the current pandemic we do not have the opportunity to enjoy live concerts, because I am sure that this song in a live show would sweep away any audience. But we have to learn to deal with the current situation.

NIZA sees potential in the music industry in 2021 and shares with us his opinion about it:

“As for others, 2020 was not an easy year. Many studio sessions had to be canceled but still you have to stay creative and focus on other business during this time.”

He believes that the live business will not return this year as usual. Instead, this should be expanded on a virtual level. “Just because no concerts can be played in halls, it does not mean that the fans have to stay without their idols.” He also believes that the live video streaming portals are in for a big growth or possibly even new platforms could experience a boom. “Some concerts are already being played via providers such as Twitch. It is possible that this could become a new standard for us until we are allowed to return to our usual daily routine.”

NIZA is already looking forward to this moment and assures that he will start with new energy after the pandemic. In the meantime he has even founded his own music publishing company called No Love Rights Management with which he has secured a further step towards independence.