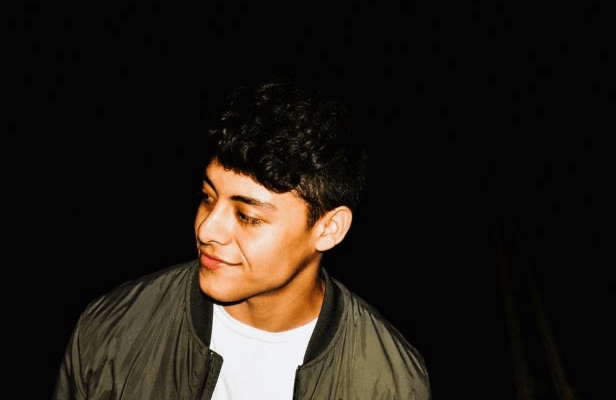 The music world made a lasting impression on Isaac Gutierrez, also known more prominently by .irg music. When he discovered his purpose and realized his ability to create nuanced and engaging songs, It was at that moment he recognized the powerful arsenal he had in his toolkit – .irg knew he had to give it back to the masses.

.irg feels that music goes beyond a universal language and has the power to bring people together in profound ways. Music transcends cultures, demographics, and generations and has been an integral part of world history.

For these reasons, .irg has committed himself to a forthcoming work ethic, constantly whetting his craft and seeking avenues that allow him to fuse art and business that genuinely manifests himself within the industry.

What’s unique about .irg’s career journey is that although many artists feel that they need the backing of a label or ‘manager’ to succeed––.irg went above and beyond to inaugurate a network and lay his groundwork, allowing him to possess control of his musical ambitions. Some would call this a risk, but .irg saw this endeavour as a step of faith. Immersing himself in an executive role further broadened his horizon to elevate his platform and the platforms of the artists he continues to develop.

It’s undeniable that his dedication has paid off. Many people would crumble trying to juggle an artist career while also pouring into their circle. It takes maturity, focus, discipline and patience, virtues that .irg has considerably demonstrated this season.

Although the past couple of years were a bit murky, .irg knows precisely what he’s doing and is in it for the long haul. So stay up to date with all of his work musically below.