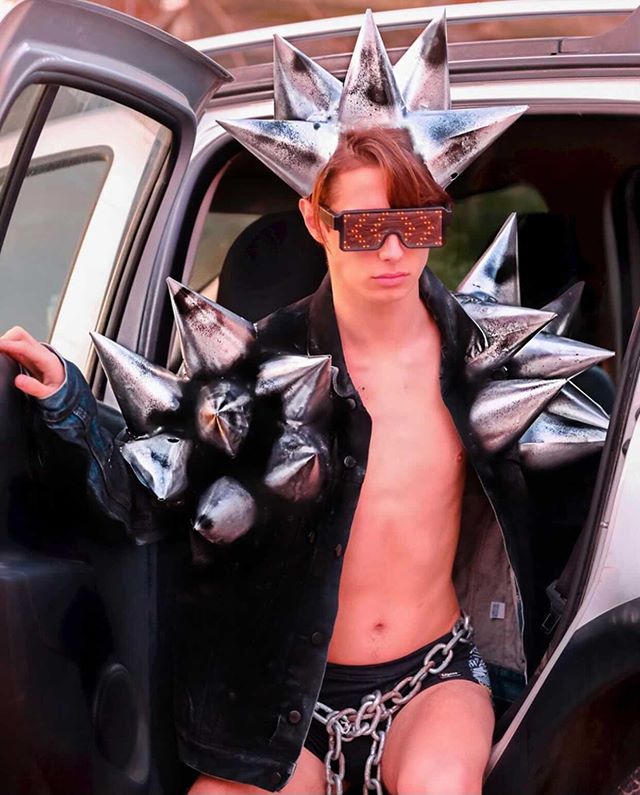 At only 16 years old, American singer-entertainer Mike Chelsen is making his presence known in the music industry – whether you’re ready or not. On the heels of the release of his debut single “Starlight”, this singer’s fanbase is growing rapidly, with no signs of slowing.

Mike Chelsen has burst out of obscurity like a bullet from a gun, and there’s no doubt that he’s going to make an unforgettable impact. The 16-year-old could have settled for being like any regular schoolboy, but he knew that his destiny lay beyond the mundane and that he had a talent he needed to share with the world.

Despite the infectious confidence of his outward appearance, Mike has not always felt that way inside and has opened up about the bullying he received during his younger years. Having gotten to the lowest point of contemplating suicide, Mike Chelsen rose from the ashes to become the phoenix he is today. 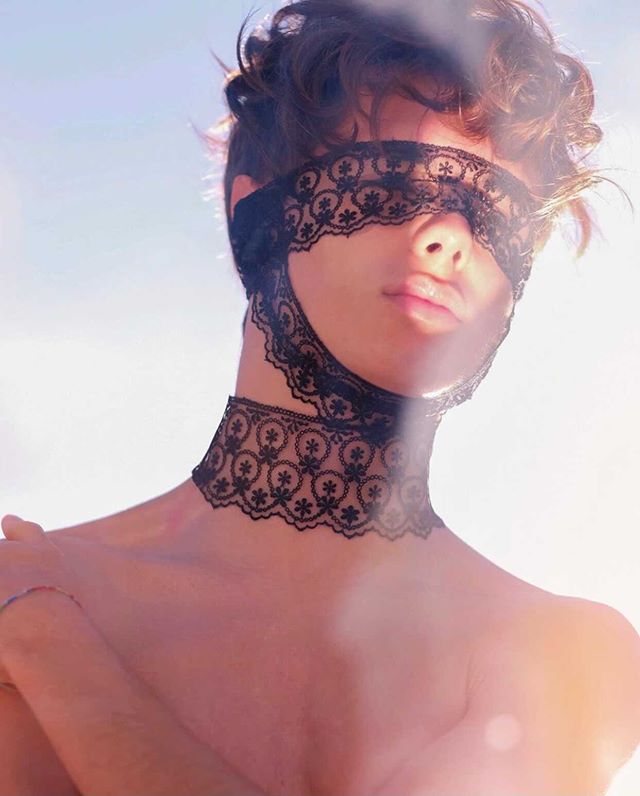 The half-Italian, half-Spanish singer’s stage name is actually a mix of two things. “Mike” was his nickname that his friends used with him during high school, while “Chelsen” is the name of a teacher who was instrumental in guiding and mentoring him during his low points. While that teacher tragically died in a car accident a few years ago, Mike is honoring their memory and their impact on his life by using “Chelsen” in his stage name.

Being a digital native, Mike understands the importance of leveraging social media to grow and connect with his fans. On Instagram, he has over 33,000 followers, and he has amassed over 100,000 followers on TikTok.

Mike Chelsen affectionately refers to his fans as ‘supernovas’, as he believes they are all shining superstars themselves. In fact, Mike’s main philosophy is that everyone is born a star, but not everyone realizes it – a very mature and thoughtful stance for someone so young. The fanbase is truly diverse, and Mike believes that his music can be part of what unites people from all backgrounds, instead of letting them be divided by differences of ethnicity, sexuality, or anything else.

In the eyes of his growing fanbase, Mike Chelsen is not just a singer, but an entertaining and inspiring personality. His Instagram is certainly where his flamboyant style is on full display, and his ‘outrageous’ outfits are about more than just drawing attention. Mike wants his fans to know that they should feel free to express themselves in any way they want, without fear of discrimination or judgement for ‘owning’ their own style. 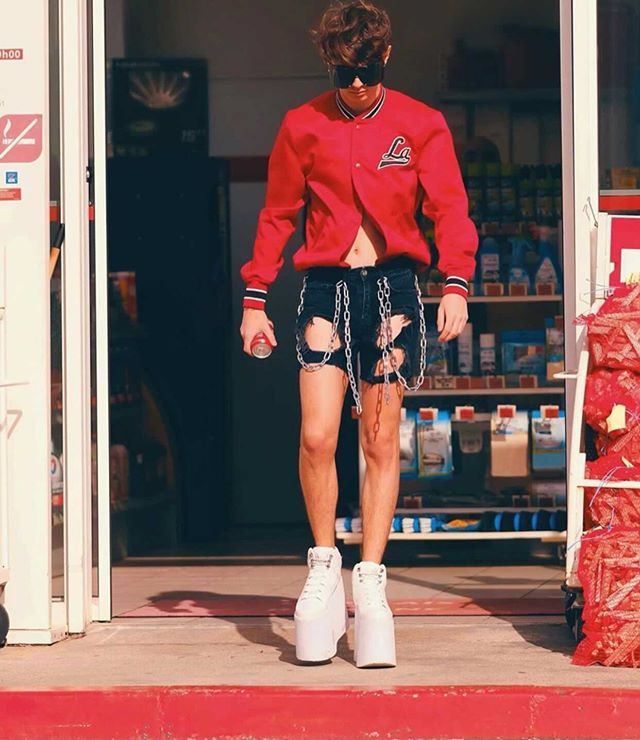 There’s no doubt that Lady Gaga is a major source of inspiration for Mike Chelsen, and he invites the comparison once it was made early on in his career. Lady Gaga and her music are part of what helped Mike battle through the toughest times, and he has even said that he owes his life to her.

Other famous artists with similarly bold personalities like David Bowie and Prince are also major sources of inspiration for Mike Chelsen. Instead of shying away from these comparisons, Mike acknowledges their influence and is honored to be associated with his role models.

While he has no doubt achieved a memorable social media presence and image as an artist, Mike Chelsen’s true aspiration is to be a famous singer. Since his early years, Mike has had a passion for singing and performance and dreams of being on stage with a massive audience of adoring fans. He has taken the first major step on the road to seeing that dream become a reality with the release of his single “Starlight” last month. 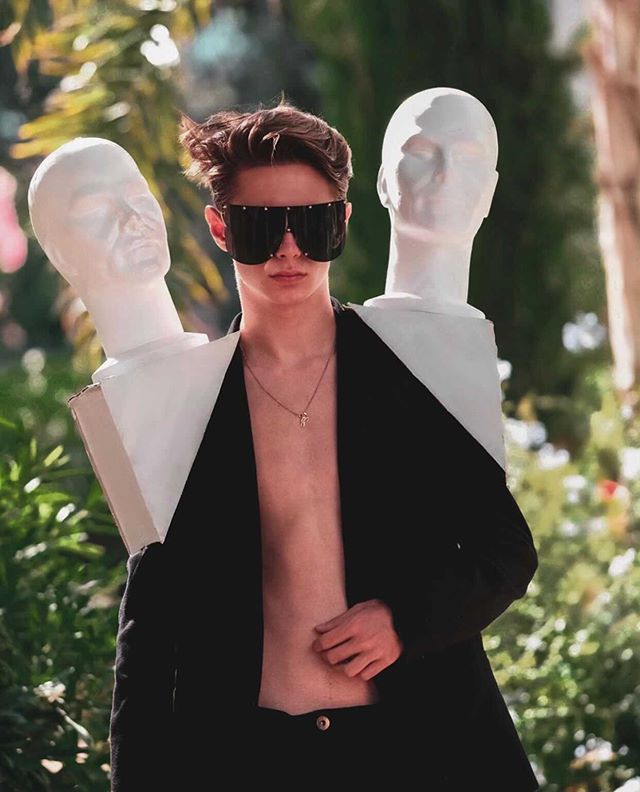 Currently streaming on Spotify, “Starlight” is a track that’s surprisingly solemn and thoughtful when compared to what you might expect from the singer’s social media channels. Mike Chelsen’s singing ability is on full show here, and listeners won’t be disappointed by the rich and smooth vocals they hear. Mike wrote the lyrics himself, and they reference both pain and hope, a fitting mix of themes when you consider his personal background before becoming an artist.

Mike says he’s working on an EP that he hopes to release by the end of 2020 but plans to ensure the project gets the full attention it deserves. He’s hinted that the new music will be a more upbeat pop/electro track, complete with an accompanying music video.