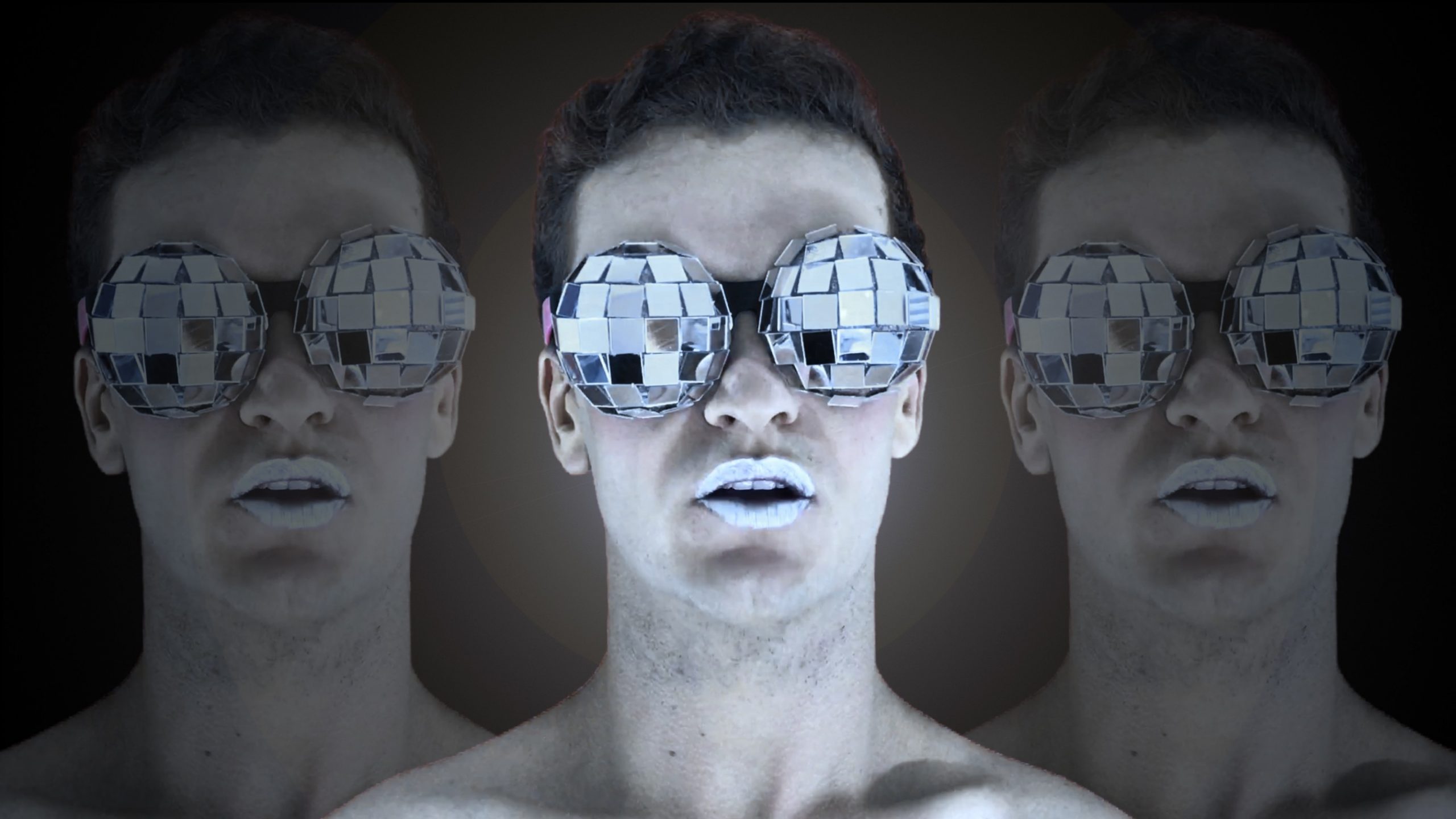 Jupiter Jayne (real name Bernard Gunter) is an LA-based singer, songwriter, and producer who has a passion for creating pop/dance music. With an individualistic and unconventional style inspired by greats like Prince and Queen, Jupiter Jayne has gone from strength to strength, with tracks featured on radio stations and internet podcasts worldwide.

Released earlier this month, the artist’s latest single “Before I Go” is attracting a lot of attention. Below, Jupiter Jayne answered a few questions. 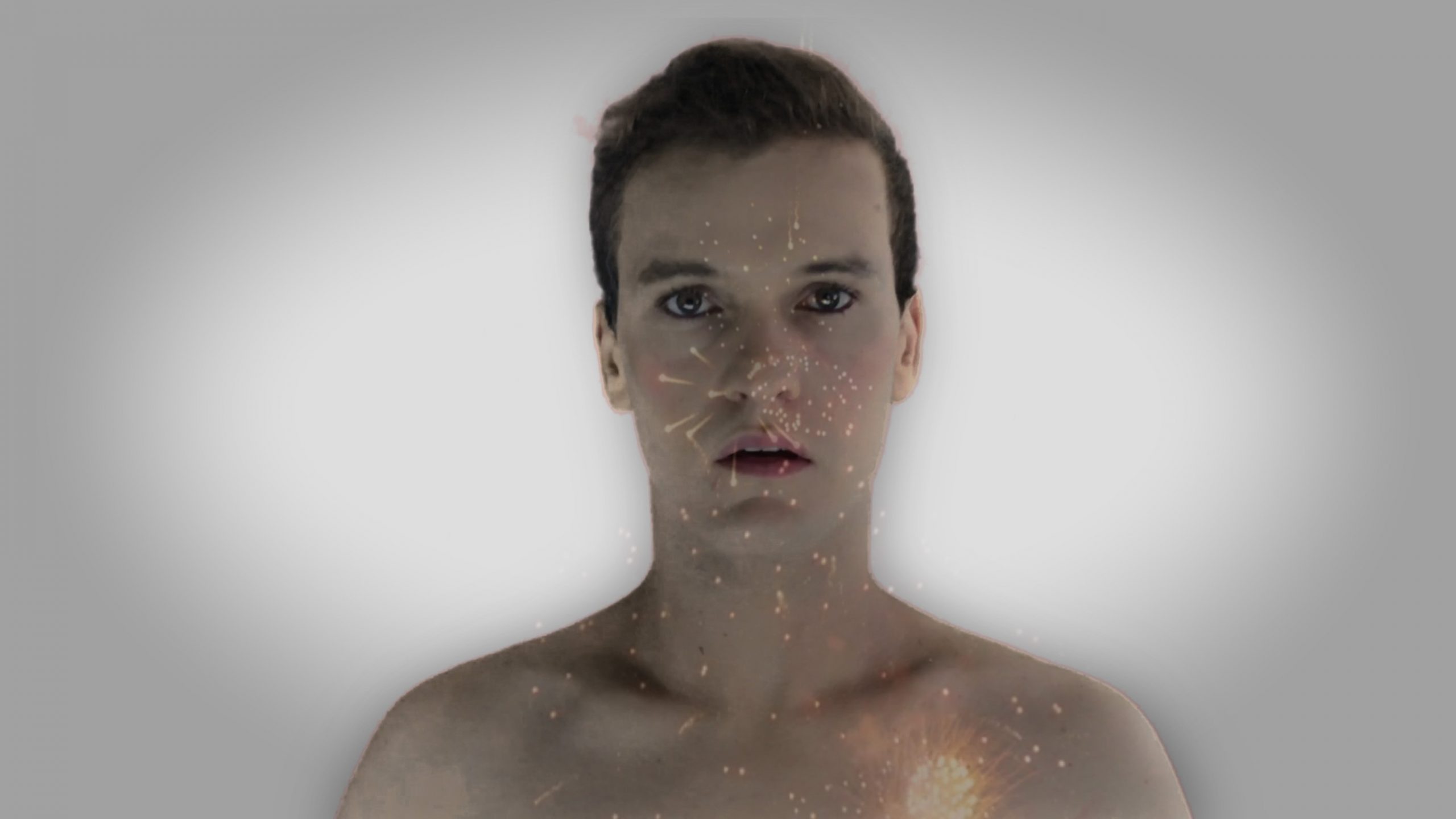 I try to be as unique as possible while incorporating feel-good sounds in my music. I love music which makes me feel energized, motivated and gets my blood flowing, and I think it reflects in my sound. Most of my songs are uplifting and upbeat with a definitive message. I work with producers who help me challenge myself to stand out from the crowd while delivering radio-friendly bangers.

When I review my stream analytics, I’m always surprised to see how far across the globe my songs have reached. It’s really exciting to hear from fans on social media from all over the world. Most of my songs have danceable energy, which I realized attracts a younger audience. I’m still getting to know my fans, and it’s really exciting, so I think in a few years, I’ll have a better idea of who my audience is.

What is the message you want to share with your song “Before I Go”?

“Before I Go” has a strong message of realizing independence and self-worth. I want listeners to know they don’t have to feel like they’re being suffocated or trapped in a situation they don’t want to be in. We all have the strength we need to walk away from things that don’t make us happy, and sometimes we have to dig a little deeper to find that strength. Like Five for Fighting said, “you only got a hundred years to live,” live on your own terms.

What were the things that inspired you to write “Before I Go”?

Writing “Before I Go” was actually a pretty emotional experience, and I still remember the day I first sat behind my piano and wrote the first verse after realizing I had to let go of a past lover after things weren’t working out anymore. We ended things on good terms, but it was still hard to let go. I had to express how certain things from the relationship hurt me and ended up being toxic without me realizing it. In the chorus, I say “you only miss me when the sun goes down,” which made me feel like I was being used and I wasn’t a priority. No one deserves to feel that way. The whole song is about opening up and making amends to allow both parties to get closure and move on. 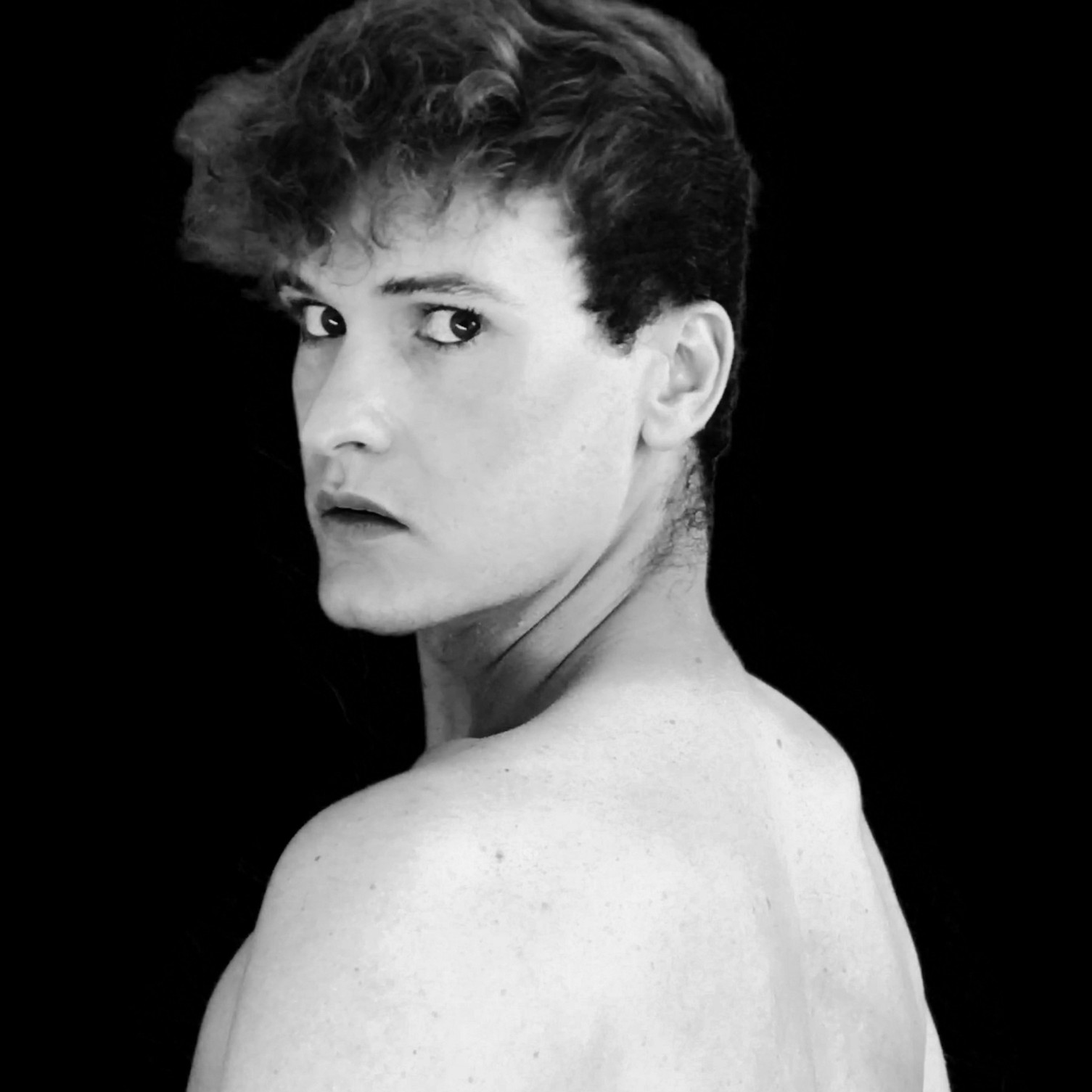 I’ve been dreaming collaborating with Taylor Swift. She is such an incredible songwriter and strong woman, which is truly an inspiration. Her love for music and writing radiates and inspires me to do what I do. She has worked so hard for her success, and it would be an honor to work with her. More artists include Lady Gaga and Miley Cyrus as they have been idols of mine for many, many years now.

Are you working on any new music at the moment?

I am working on a few songs at the moment, but the release dates have been pushed due to some delay with a producer. I am excited to write more songs, but I’m also ready to dedicate more time to my fans by hopefully touring soon. I’m always writing music, but I’m also in a really good place emotionally at the moment, so it’s been a little harder to write. Someone once said heartbreak creates good literature, and that’s definitely true.

Thank you so much for your time!
You can follow up Jupiter Jayne at: 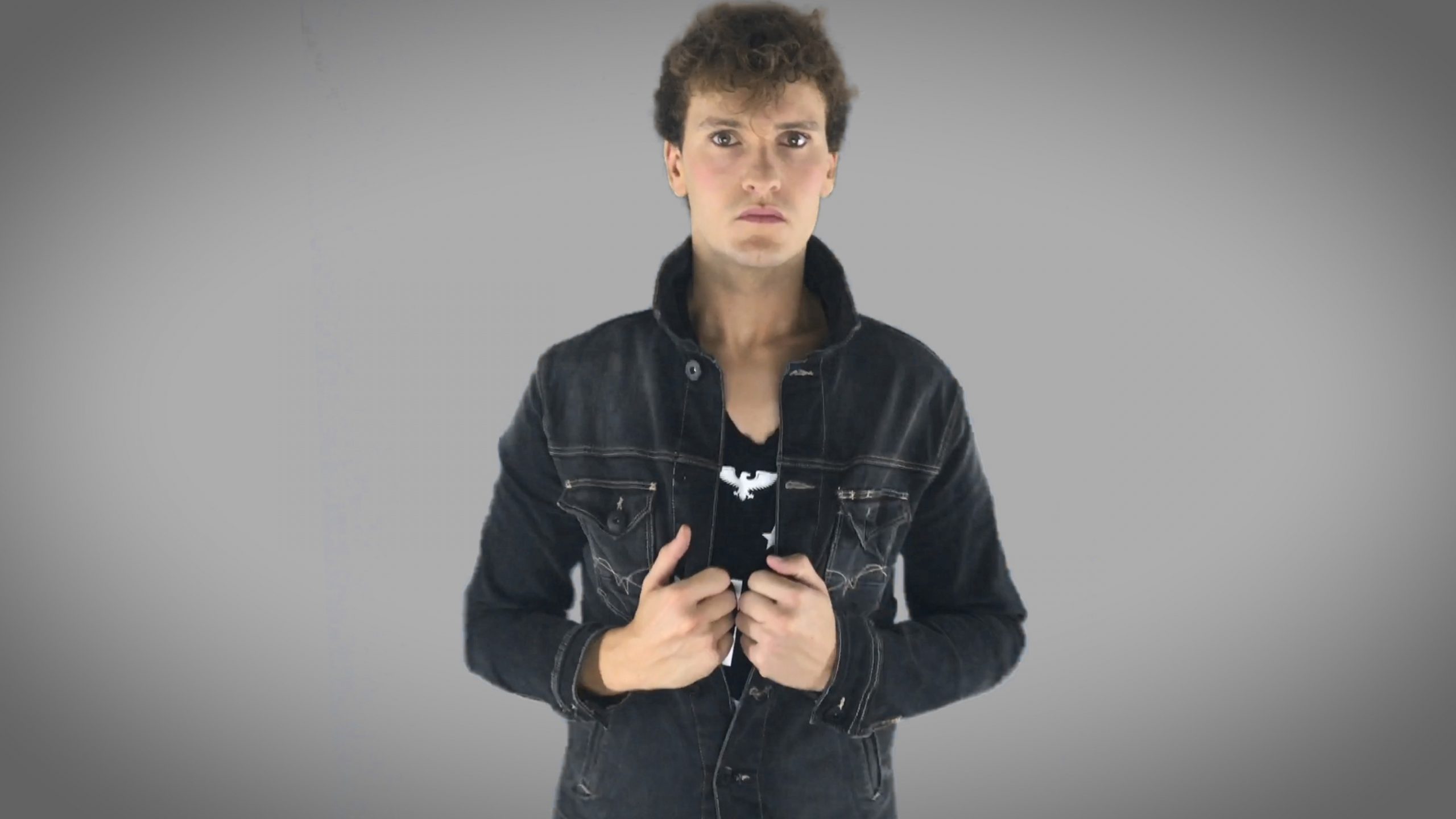