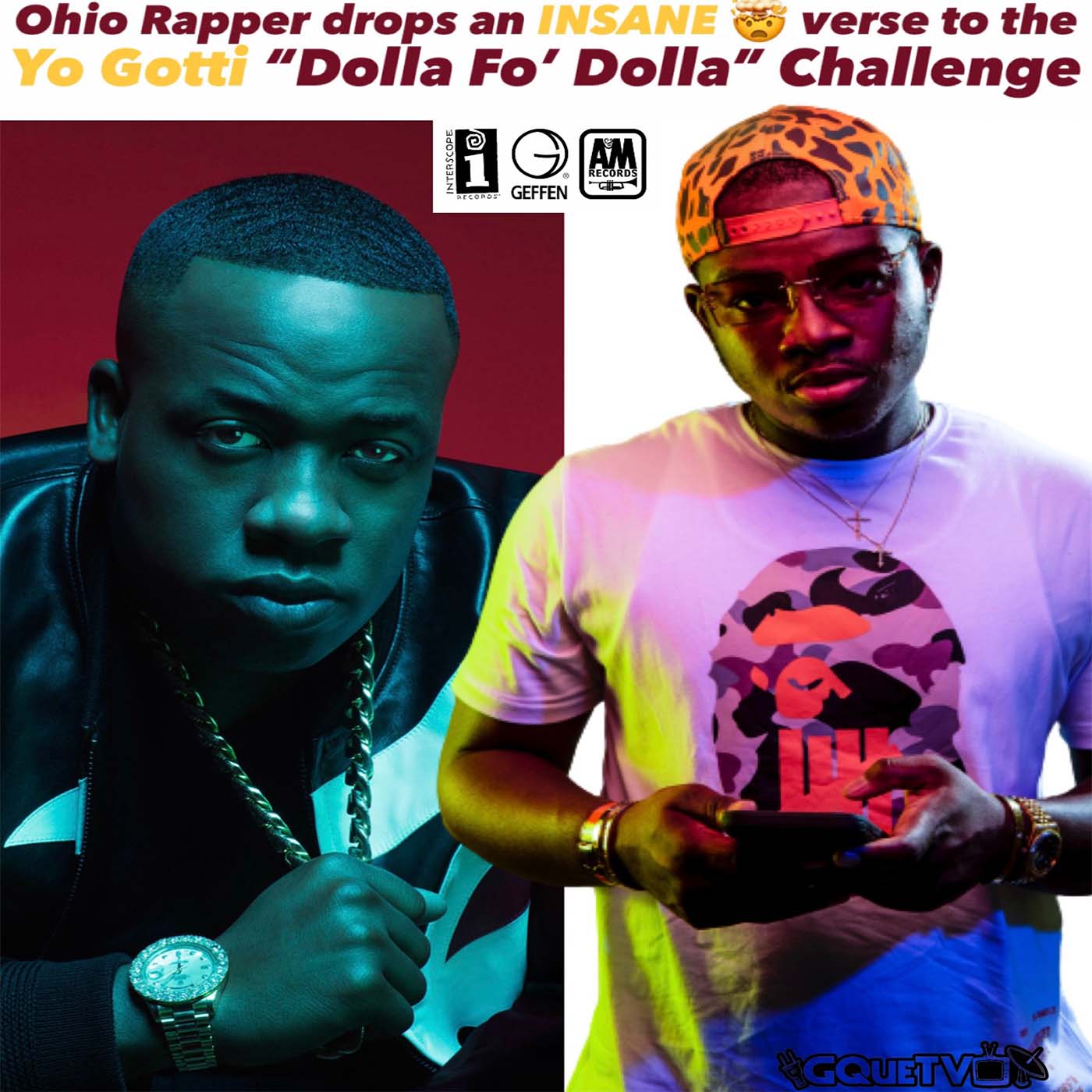 CMG label founder and Nawf Memphis rapping businessman Yo Gotti announced the “Change A Rapper Life” challenge on January 27th, 2022. In which he will give one chosen rapper the chance to participate in his upcoming album, CM10: Free Game (set to release February 4th) and possibly get a record deal with his CMG label.

Less than 24 hours later a mass of artists flooded social media, youtube and other various platforms to shoot their shot at a chance to win. Including an Ohio native artist by the name of GQueTv. In a clever and creative fashion, GQueTv hangs his orange colored (Blue Spark) studio microphone from the sunroof of a vehicle, with lights flashing as he performs his insane 16 bar verse over Yo Gotti’s “Dolla Fo’ Dolla’ ‘

Partial CMG Label signee artist 42 Dugg’s DJ, Flexxlive (on Instagram) followed and posted the Ohio rapper on his page (via IG) where GQueTv’s video gained thousands of views, a bunch of fire emoji’s in the comment section as well as gaining him a new following for what’s yet to come.

To participate in the contest, rappers must upload a video of their verse on social media, and tag both Gotti (@YoGotti) and his label (@CMGTheLabel). Entries must also include the hashtags #CM10 and #DollaFoDolla. 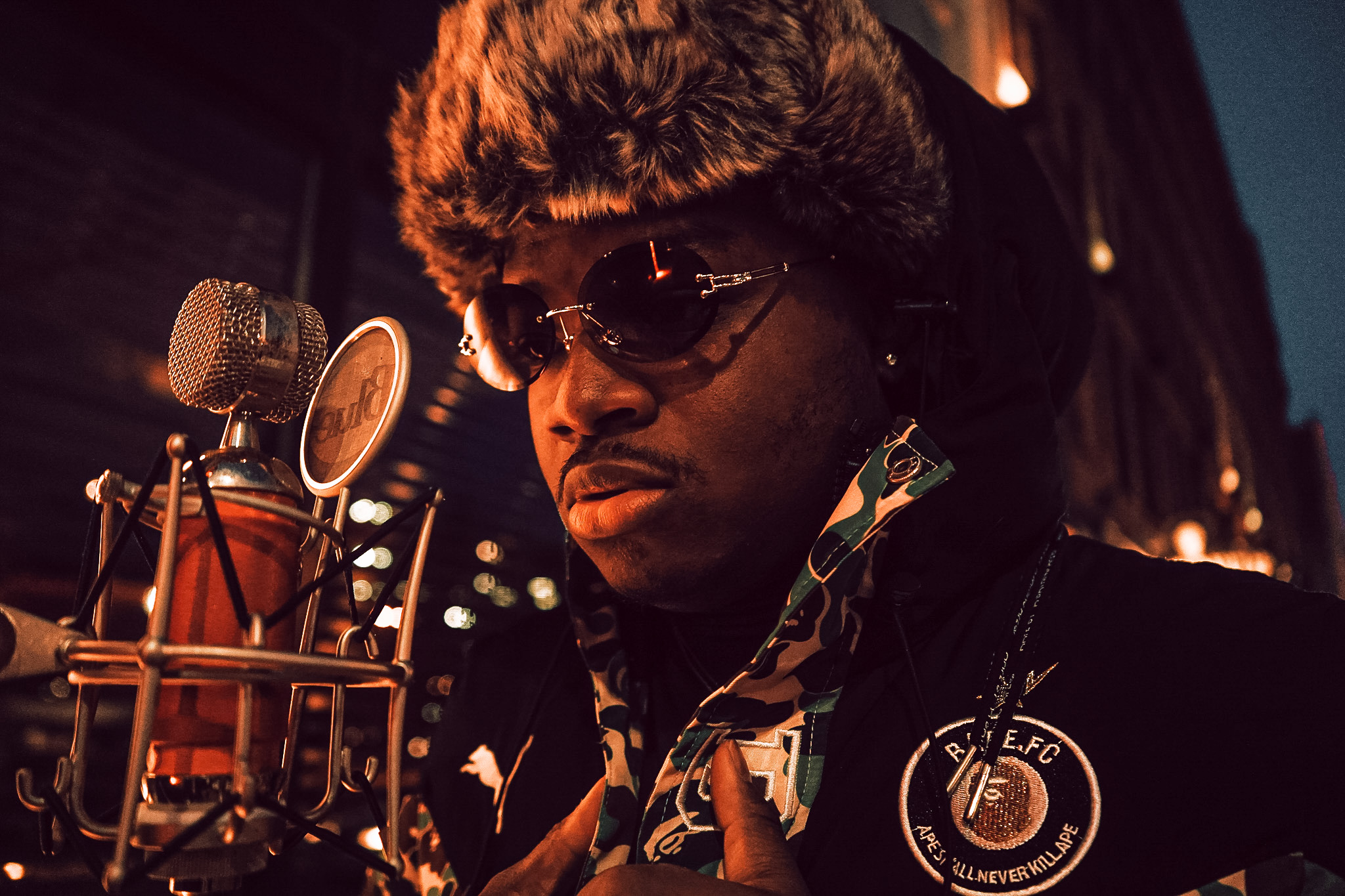 To hear more from the Ohio MC, here’s a link: GQueTv