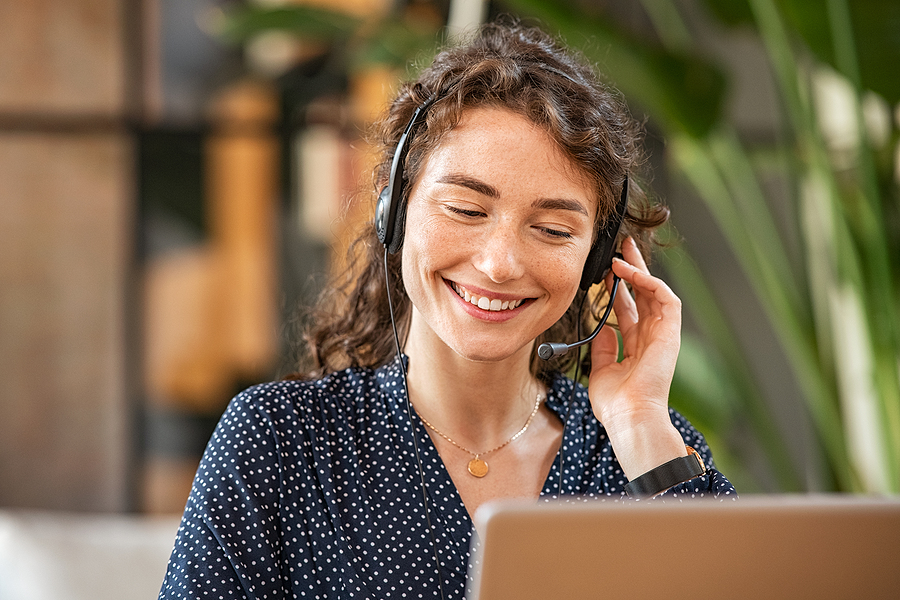 The small business is on the rise as we come out of the pandemic and the seemingly insane year that preceded it. While there has been a lot of sadness with the loss of so many small and medium-sized businesses, it seems there is a light cascading at the end of the tunnel.

There is a steady and consistent rise in smaller businesses being opened, a lot of online and e-commerce as well as supply & demand businesses, all brand new and looking to make waves. One of the principal issues found in the establishing of a smaller business, is the image. The idea that the business is large and in charge so to speak.

One of the ways this has been tackled by some of the savvier business-owners is with the integration of a virtual phone number. This nifty little advancement in communicative technology has allowed small business to not only look bigger, but to feel bigger.

Contents hide
What Is A Virtual Phone Number?
Illusions Of Grandeur
Vanity Affairs
Savings For The Smaller Business

What Is A Virtual Phone Number?

A virtual phone number is more or less a middleman, it’s a number that is not linked to a specific device but more as a network that links a caller to a designated secondary number, it’s effectively the virtual office assistant you never knew you needed.

One of the key reasons that virtual phone numbers have taken off the way that they have is with the illusion of grandeur that is established with the system. The business itself could only be a team of 5-10 people, yet with the professional way in which a virtual phone number works there is a sense of a larger company, especially with the reroutes being professionally handled and the always available staff members touting the illusion of a busy and up-and-running company.

Vanity numbers are the saving grace for many small businesses looking to get their image and name out there in the community. Since there is no physical link with the virtual phone number, there is a lot of freedom for businesses to get a catchy and memorable number straight off the bat as they start their business up.

With retention and attention being the biggest factors in keeping a number in peoples minds, the notion that you could have virtually any number or sequence that resembles your business name is certainly a beneficiary for smaller businesses who need that extra appeal.

Savings For The Smaller Business

While the appearances are a major benefit for the smaller businesses, there is also the notion that most of the places offering virtual phone numbers have a great range of packages that make things much more affordable for a start-up business. The virtual number could exist on its own accord and be routed to an existing mobile number which cuts costs almost immediately.

A good and reliable virtual phone number is the saving grace for many reasons, not the least of which being giving small businesses a much needed leg up in a highly competitive world.