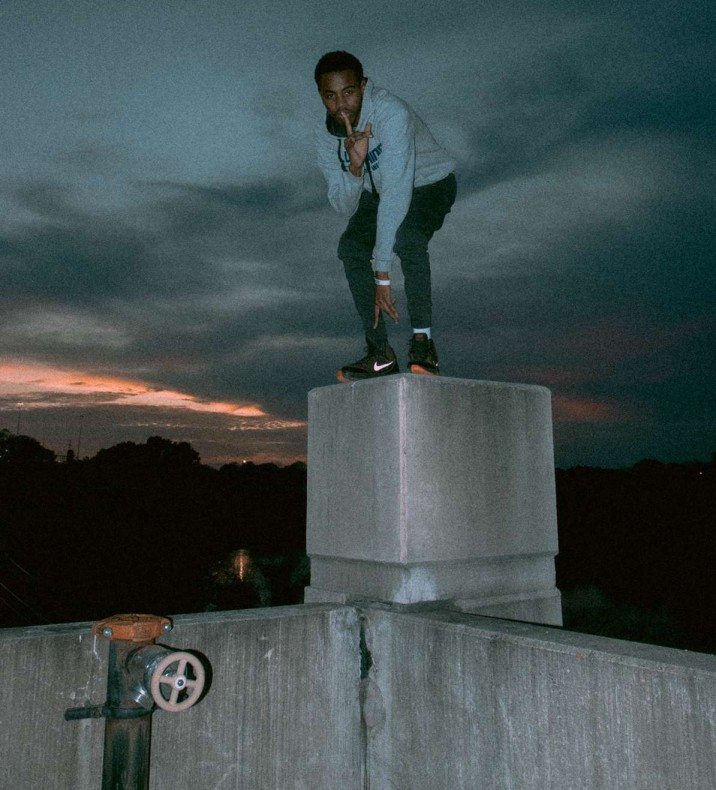 Musician Kutsan is an artist who’s work invokes strong emotional cues in in listeners, anchored around themes and messages that are designed to be a positive force in the lives of his fans. His latest track “Champion” (featured on his albums “Self Care”) carries a strong motivational message for fans and new listeners alike.

We asked Kutsan some questions about his background, inspiration, and development of his music.

Where did the name ‘Kutsan’ originate?

In high school we used to go by our last names and my last name is Kutsanzira, so my friends used to call me Kutsan for shot as a nickname. It grew on me, so I decided to make it my official artist name.

Where do you draw inspiration for your music?

Well I’m a big music head so I generally listen to a lot of music and I studied the subject in school, so when it comes to my music, I have broad understanding and appreciation for it as a whole. My inspiration for a song really depends on my mood and current situation in my life, so if I’m sad I’ll make beat or play the piano and start singing about whatever is on my mind at that moment and the same applies for my other moods.

Can you tell us a bit about the meaning behind your latest track “Champion” and the themes it explores as part of your album “Self-Care”?

“Champion” is a song that meant to make whoever is listening to it feel confident and like they are a champion as they sing along to the lyrics, because I believe that self-motivation and belief is very important when it comes to casing your dreams and as you are going about your everyday life. It tackles one of my many objectives for the album which is to motivate people (myself included), every time the song is played

What was it like working with PDG Ch33t on the track?

I loved working with Ch33t on this track because it was all vibes in the studio. We had so much fun recording it. Everything actually happened very smoothly, Ch33t came through to the studio and asked to hear some of my beats and I played him this beat I had entitled “Emojis”, and he just started to freestyle what is now the hook, and we just went crazy on the track.

Is “Champion” a creative milestone for you? If so, why?

I would say every song I make is a creative milestone because I always like to try something new and mind gets these really crazy ideas. For example, the chant at the start of my verse after Ch33t says “I’m a champion” was made by everyone who was in the studio at the time, which was about 14 people. I had just thought to myself I want a Zimbabwean war cry sound and got all the guys and girls to yell it. And I generally switch my style in every song, but it always has that me element in it, you will be able to tell it’s a Kutsan song.

Are you working on any new music at the moment that fans can look forward to?

I am actually releasing a song called “Bruce Wayne” with Tyler Golden, you can follow us @tngmedia or me @kutsan_ to stay updated on the release date. I’m working on a lot of music right now, and I have been working on an ep called “Letters” and joint album with TNG called “Rockstar Lifestyle”.

I have also been involved in a few projects that will also be announced on our Instagram page and our website soon.

Thank you Kutsan for your time!

You can listing to Kutsan’s music at: