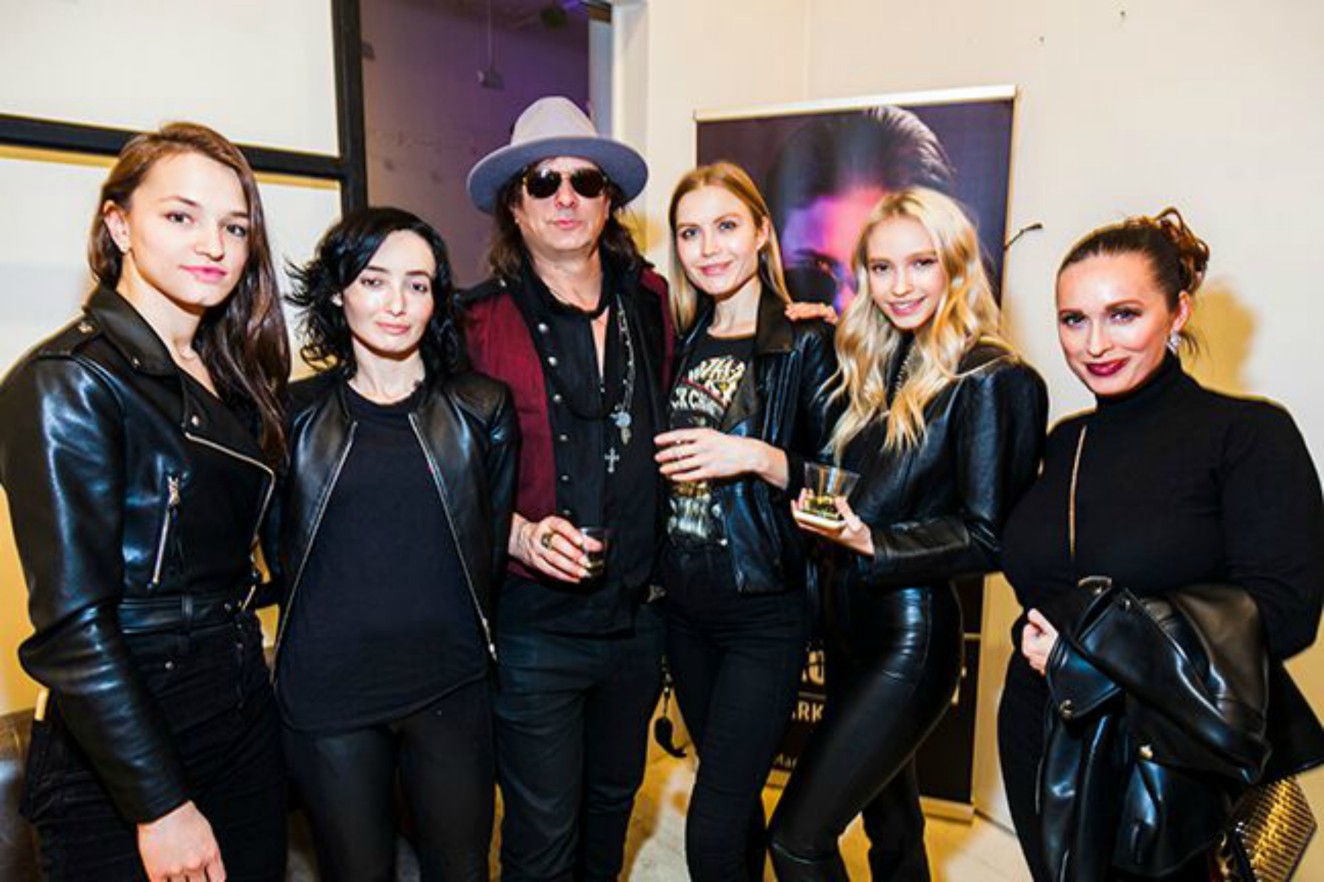 Anyone who knows anything about modern art has heard of Marko Stout. Based in the heart of the contemporary art scene, New York City, Marko has a massive fan base, including well-known celebrities. Moreover, if you’re expecting a conventional art show from Marko, then you will be sorely mistaken. Long gone are the days of old-school, European styles.

Marko is a prolific artist whose work has been likened to the themes and colors revolutionized by Andy Warhol. Marko was able to spare some time and answer a few questions we had about his career and art style. 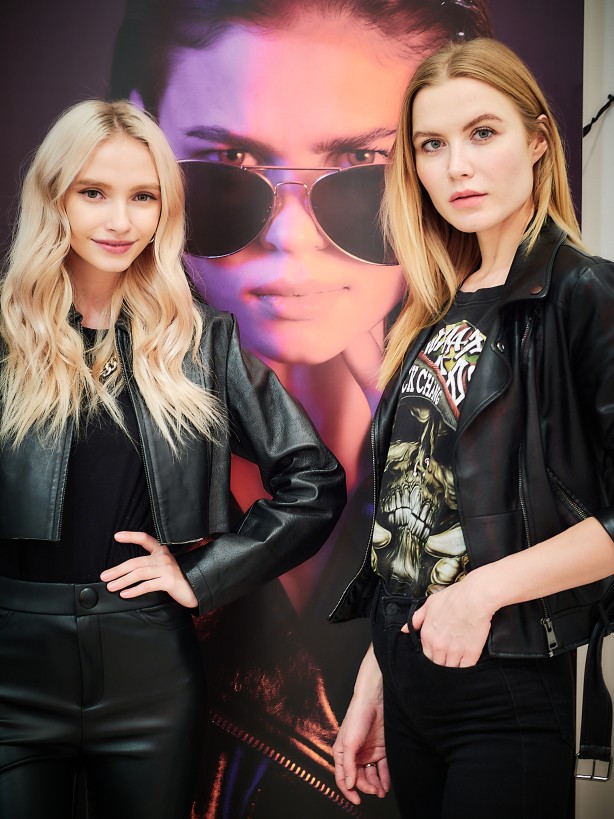 Hi Marko, how did you get started as an artist?

When I first started out, I used to hang with my friends and drink wine. One of my friends owned a local art gallery, which certainly sparked my interest in art. Eventually, he encouraged me to start painting. While I didn’t believe my work to be that good, he asked if he could sell some of my pieces at his gallery. He eventually did and they sold quite quickly.  At this point in time, art didn’t seem to be something I could pursue professionally. However, once my art started to make money, I began to think of becoming a professional artist.

In your opinion, how would you describe your artistic style, and has it changed over time?

Categories don’t seem to work too well with my art. Sometimes, I don’t even know how to classify my work. Some commentators have referred to my style as “industrial pop”, however, as my work has evolved, I am finding my work to be more and more minimalist.

Did you ever consider going to art school?

I studied biology at Princeton and later studied medicine. My tertiary qualifications helped strengthen my ability to create art on my own terms. Ironically, going to art school probably wouldn’t have helped me. They teach you all the old rules and styles of the past, which are just boring and outdated to me. The last thing I wanted to be is like one of the old “masters”. I wanted to create something new and thought-provoking.

Your work has been compared to Andy Warhol at times. Has his work ever influenced how you approach art?

Let’s face it, Andy Warhol is one of the most importance voices and contributors to the world of modern art. He revolutionized the war modern American views and conceives art. In fact, He was the first American artist to develop a style in opposition to traditional European painters. Many artists from 1900s simply conformed to the hegemonic trends and formulas cultivated by their predecessors. However, Warhol tried of working across many different forms of media. In fact, I was mainly impacted by his work in film and his ground-breaking use of color.

Has the urban climate of New York City influenced your artistic style?

Short answer is yes. After relocating New York, I found the vibe to be totally different. Put simply, it’s where all the action is. New York is incredibly competitive when it comes to the arts. It’s harder to make your mark, but that’s something I have always loved about the city. There is a certain excitement that comes with the challenge of trying to make it. This tension and challenge are things I have blended into my art. My work is deeply immersed in the vibrant, awesome art scenes found in Chelsea and downtown New York.

Do your celebrity collectors impact your work as well?

I make a conscious effort to not let my buyers impact my work. I think my work should be more influenced by the environment directly around me and, to a lesser extent, the models I work with. More importantly, I think the most interesting and thought-provoking people are the ones you find walking through the streets of the city. Nonetheless, many celebrities are my fans and buyers, probably because I charge a higher price than most. The Kardashians have endorsed my work in the past and Maddison Hildebrand from “Million Dollar Listings LE” was very positive about my most recent exhibition.

Thank you Marko for your time!
You can follow up with Marko Stout at https://markostout.com