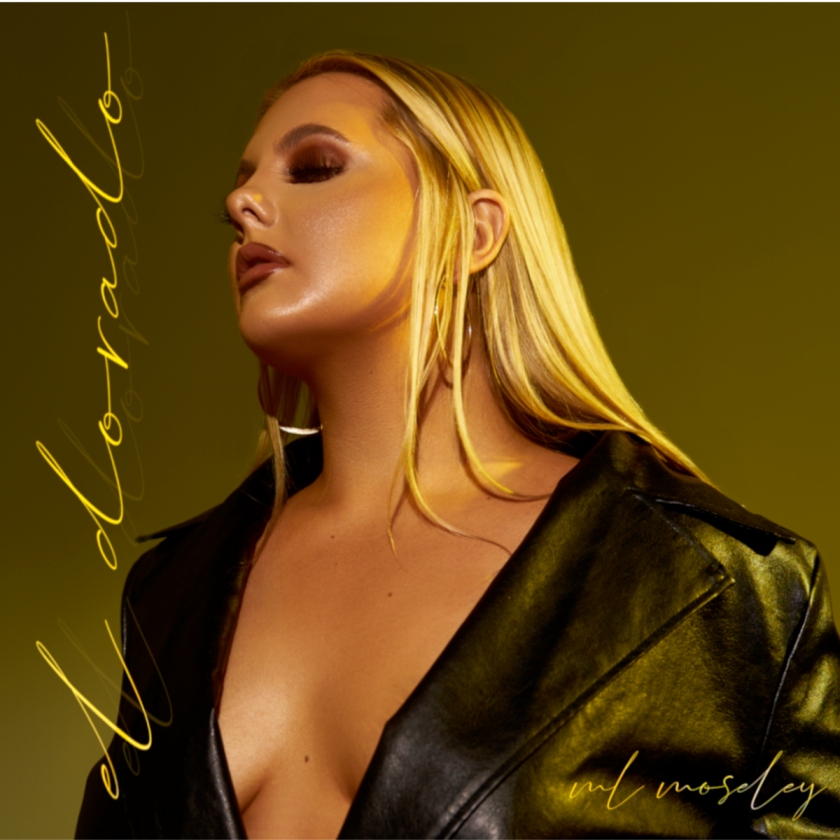 ML Moseley is one of those artists you cannot help but root for. To be a passionate and unabashedly unique artist with an unmistakable sound that releases track after track of beautifully composed prose, is certainly not seen too often in modern music.

Her journey has been one of discovery and overcoming adversity at almost every turn, but the young Atlanta-based musician has made it her mission to ensure that there are glimmers of hope for anyone who has felt the same way. Her latest release, “El Dorado”, deals with complex issues surrounding the conversation on toxic masculinity. The track itself was produced, mixed and mastered by Frank Famous.

El Dorado is an intriguing track from the get-go. Cleverly laced synthesizer and digital sounds cascade through before being permeated by the voice of ML Moseley, who espouses metaphorical tangents that run parallel to toxic masculinity and damaged relationships, with a subtle backdrop of darkened R&B/pop mixes to carry the message clearly.

The track is incredibly vivacious and written in such a way as to be a guiding light for those who are trapped in a darker place themselves. As Mary Leigh described it herself, it’s “for anyone who has ever been in a relationship with someone who isn’t able to be fully present because of deep-rooted walls/emotional trauma.” The lo-fi undercurrents continue onward and become more dominant as the song continues on, never wavering from her established vocals, it all culminates into an emotive crescendo that pays off rather well.

Mary-Leigh Mosely (aka ML Moseley) has been on the road to her own El Dorado for quite some time. The young artist has fed her musical passions and ambitions from the early age of 6. Her first singing lessons lit the fire that only continues stronger than ever 14 years later.

She’s a rarity in that she is unsigned and unmanaged, being completely independent in her creative pursuits whilst simultaneously completing her college education and working an hourly job. Her focus remains wholly on her musical career, which is set to become more and more recognized as each new release comes to our airwaves.