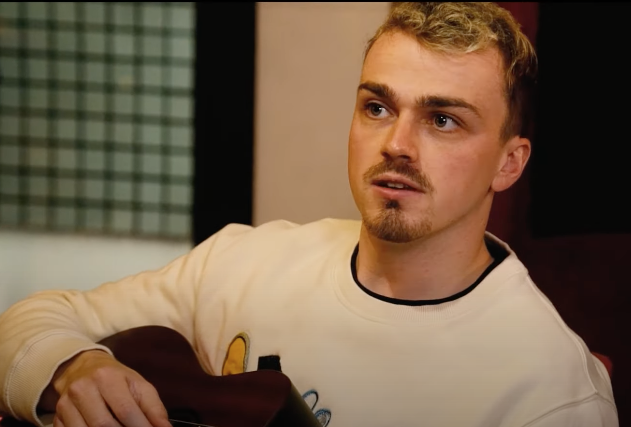 Creativity and authenticity are some of the key attributes that distinguish the best from the rest. You need to have a solid foundation in sound and musical style that will set you apart from the rest. How people characterize your music brand relies on how you package and introduce yourself in the game.

Dylan Walker a fast-rising UK Based artist is serving the industry with a distinguishing musical genre. In addition to his impressive songwriting and singing abilities, Dylan Walker is also a talented musician who is taking over the industry with his memorable lyrics. He also wowed music fans with his encounter with Stormzy at the local supermarket, which also concluded in receiving a video from Ed Sheeran (Who was quite fond of his recent hit ‘Summer Love’)

As a youth, Dylan Walker grew up loving and learning the sounds of guitar, piano and contemporary pop ballads. He was moved by the sounds, and he couldn’t hide his passion for assembling original compositions of his own. Growing up, music was everything to him and he adored hearing and learning from some of the best artists in the game. 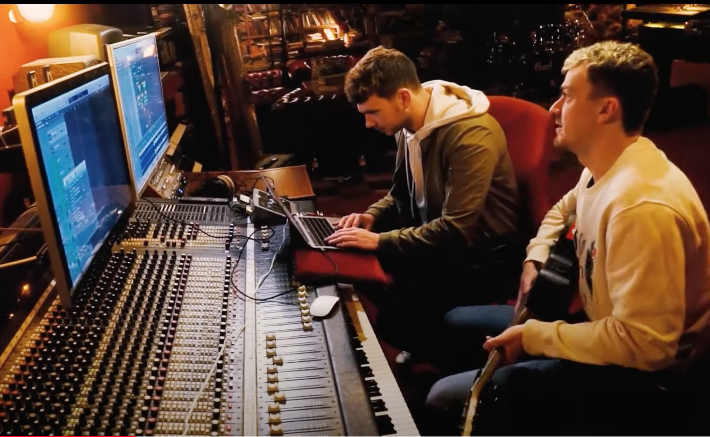 Dylan Walker continued to hone his craft and later started collaborating with other local producers on the scene, which eventually led him to sign with Soar Music Group. This gave him the much-needed exposure to understanding music from a broader, more professional perspective.  As a result, Dylan Walker has grown to become a top performer and he certainly intends to dominate the industry in the years to come.

Life can be full of challenges, and Dylan Walker has passed his own justice on them. Although 2020 was a setback for many creatives, Dylan used these past couple of years to invest back into his songwriting and solidify his platform. Luckily, he has the right people around him who provide much-needed support and encouragement to push his music forward. Overall, Dylan Walker has learned what it means to remain devoted to his craft without compromising his values–– and now he is working hard to develop his music brand.

Dylan Walker is also inspiring other aspiring artists to keep working as hard as they can. This includes anyone else who is working hard to make their dreams come true. He believes in trying things out until you find something you’re passionate about and what works best for you. The secret is to never be afraid to try anything because success comes to those who dare to dream. Also, there is nothing like a failure; to him, they are lessons that give you the chance to do things better next time.

Dylan Walker is currently concentrated on making more great music and advancing more audiences. He wants to create nostalgic and timeless music that many people will easily find their echo. This is part of his strategy to make more people comprehend and love his craft. He is also very spirited about the opportunity to perform for a live audience. He believes in his ability to pull crowds and jump and can’t wait for the perfect opportunity to take the stage.