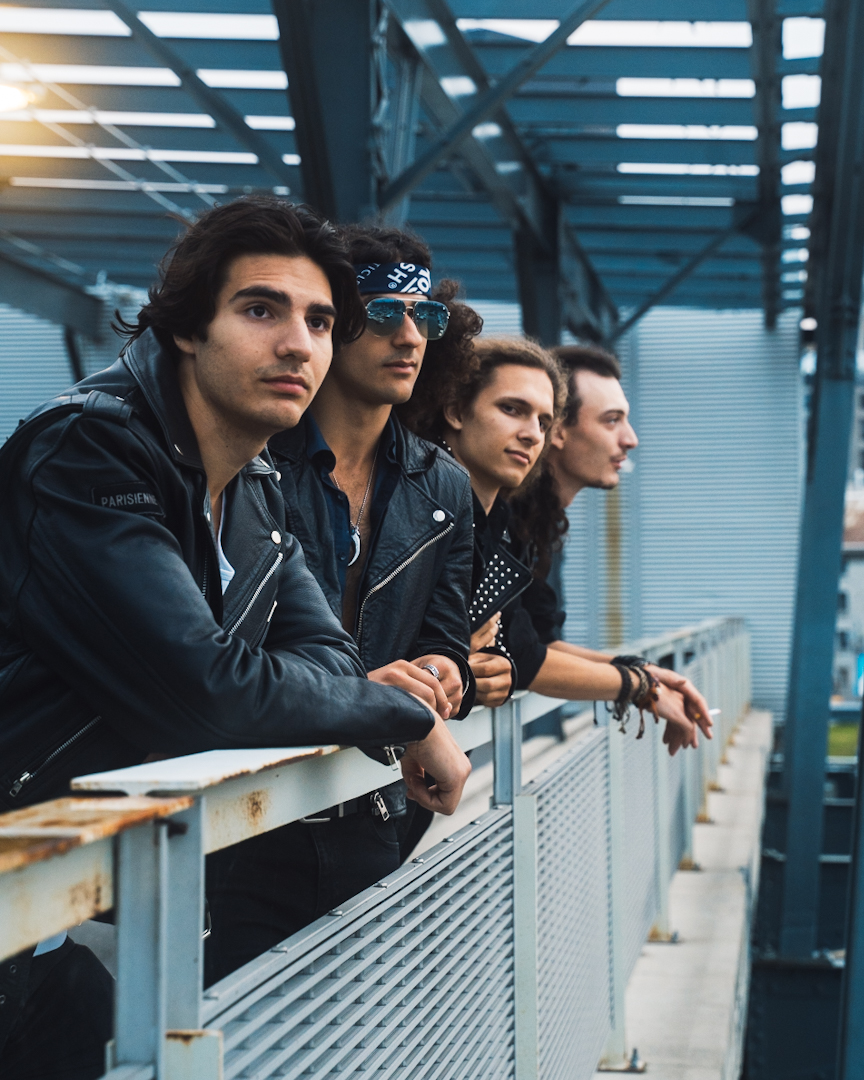 For fans of rock, there is a new band on the scene that you need to have on your radar. Montreal band Mercury Messiah have only recently released their debut single, yet they are already making waves with their smooth blend of classic rock and a modern, electric sound. The band was founded by childhood friends Johnny Dims (vocals) and Mano Diles (guitar) in 2015 and has since attracted the attention of rock fans for their versatile and energetic style.

Dims and Diles connected through their love of song writing and all things rock. Their passion allowed them to develop a number of songs throughout their teenage years. Now joined by Alex Brunel (drums) and Corrado Johnston (bass), Mercury Messiah is shaping up to be an influential force of its own. The music that these young men have created so far in their young lives has scored them a management deal with former Greta Van Fleet manager Michael Barbee of Dovetail Entertainment. With Barbee’s guidance, they are prepared to rock the world with their electrifying sounds.

The band’s debut single “Sunlight Surfing” is available on all major platforms and has already been steadily gaining Mercury Messiah the attention that they deserve. An appreciation for classic rock bands such as Led Zeppelin or Rush is evident within the opening guitar riff. It quickly becomes clear that Mercury Messiah have their own flavor, however, as elements of modern, even psychedelic rock, shine through in the distorted guitar and vocal effects.

The song slowly builds over its duration, with the band showcasing impressive use of layering their instruments to create a captivating sound. It features infectious melodies that are sure to have you singing along, all while underpinning the sound with exhilarating drums and hypnotic guitar solos.

Mercury Messiah are proving to be everything good about modern rock. This first single perfectly captures a modern sound while also paying homage to the hard rock greats of the past. “Sunlight Surfing” is already proving that this young band is the future of rock. With an EP to come featuring songs that the band has written over the past decade, there is no doubt that Mercury Messiah have solidified their place as ones to watch in the rock scene.

For fans of hard rock who are looking for something with nostalgic, classic vibes infused with exciting modern sounds, look no further than Mercury Messiah. With a promising career ahead of them, this debut single will delight you with its sophistication. Their journey as a band is sure to be an exciting one to watch. “Sunlight Surfing” is available now on all major platforms for your enjoyment. 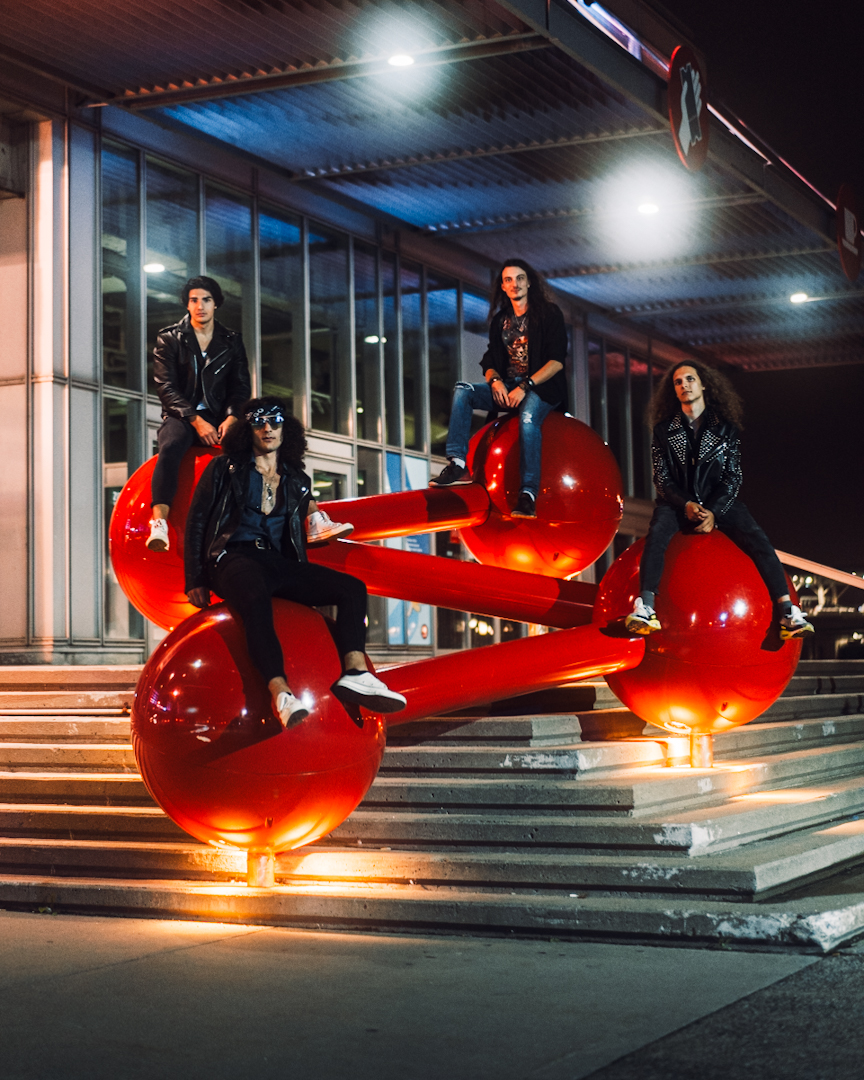