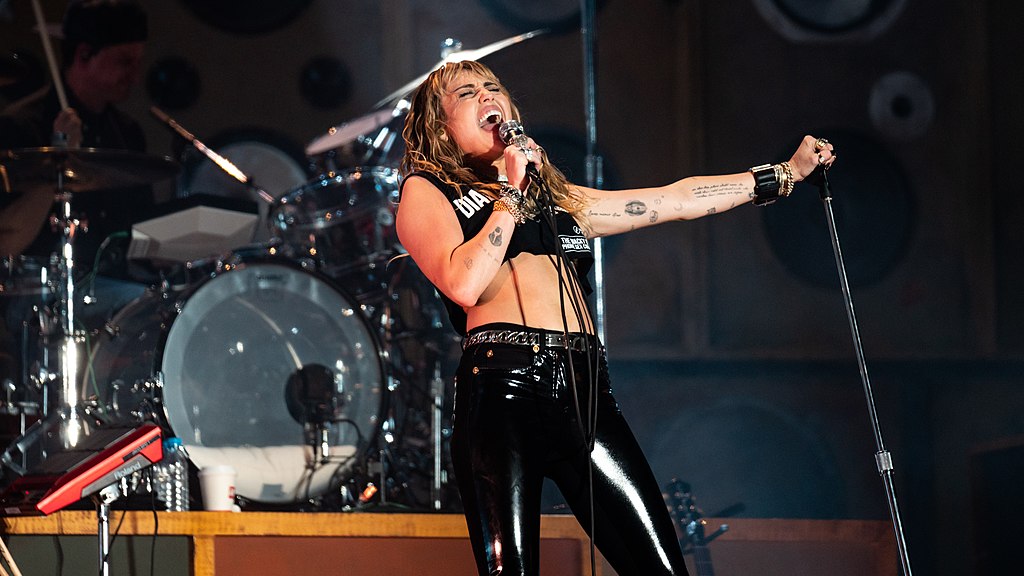 Following her hospitalisation for tonsillitis during October, singer/songwriter Miley Cyrus has reportedly undergone surgery on her vocal cords upon discovery of a previously unknown issue. Apparently, Miley was told she needed to have vocal cord surgery before the end of the year and that she must now remain as silent as she can for weeks in order to allow her scars to heal. Due to this news, Miley has had to put her plans for recording and performing on hold until the early months of 2020 when she is predicted to have mostly recovered.

Her boyfriend Cody Simpson recently posted an Instagram photo of both of them, captioning it with “success” and likely referring to the surgery Miley underwent. Miley said in October that she was planning to take a break from singing and song writing for “vocal rest not body” and she was taken to hospital for tonsillitis that month.

In June, Cyrus put out her latest EP called ‘She is Coming’ and this was the first of three 6-song affairs that would form a LP named ‘She is Miley Cyrus’. There are no release dates so far and with this latest news about the health of Miley’s voice, fans may be forced to wait even longer to hear these new songs.

Miley’s fans will definitely be upset that they will have to wait longer to hear her new music but will also likely support her since the delay is health related. Miley, having been through a lot of ups and downs in the public eye, has built a supportive and loyal fanbase that sticks by her side no matter what is being reported. Hopefully she will be fully recovered by early next year.